This has fractured relationships among people, and divided Americans even more. 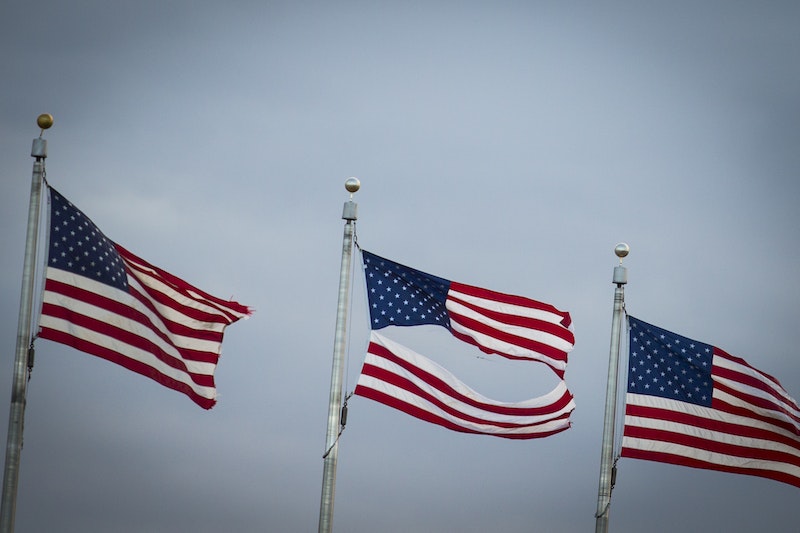 As expected, absolutely everyone has an opinion on the coronavirus. Some analyses are good, some mediocre, and yet others only intend to disrupt and destroy the order of things because they’re either in love with the notion of a disaster, or are happy to play politics as opposed to getting the country out of this mess as soon as possible. Some commentators (and people in general) try to one up each other with various analyses, which sound more like predictions that inevitably lead to annoying righteousness.

In the midst of this, people aren’t sure what to think. One group is so committed to following the directives of the government and are perfectly fine with a sacrifice of liberty; another group understanding that the virus is real, recommends taking the necessary precautions, yet remains vigilant about the government intrusion on liberties; and finally, a group that dismisses the severity of the virus completely and is only interested in preserving liberties. This has fractured relationships among people, and divided Americans even more.

Based on the news cycle, people are now walking psychological and emotional stock markets: they rise and fall, then rise again, and so on. They oscillate between many different, and often contradictory emotions. It’s only natural to do this because the news is changing quickly and moving from the state of mania to the state of depression. What are people supposed to think? How are they supposed to act? Are they supposed to act? Should they simply follow the directives of the government? Maybe this is another attempt at impeaching Trump? But maybe the virus really is severe? But the numbers are odd and they don’t indicate… and the curve… and we have to #flattenthecurve… and… is this even a real curve… and…

All of this, in a little over a week, has created incredible fear and anxiety in people. It’s fueled by the warped and misanthropic media, and the inevitable reality of uncertainty. The biggest missing piece in this bizarre dystopian puzzle is certainty. At this point, fear has become a far bigger virus than SARS-CoV-2, and it wouldn’t surprise me if people begin exhibiting psychosomatic symptoms of the disease.

This kind of disruption is new to the United States, at least in recent history. Americans can deal with political bickering but not with effectively suspending the economy, which surreally suspends time itself. I was taken aback by this as the events were unfolding. It triggered flashbacks to the first day of war in Bosnia that I survived. It was April 6, 1992, and I was getting ready to go to school when my father came into my room and told me that school had been cancelled. The city had been barricaded and it wasn’t safe to go out. This flashback appeared without my invitation or initiation. Clearly, there was enough fear that displaced me into that particular scene of my life. But this is where the comparison stops. It’s only about that one day, the very first day of the war, when major change began. Any impending disaster put a survivor into the state of survival. For a few minutes, I started rationing food: cutting a loaf of bread in smaller pieces so that it’d appear we have more. I had no rational reason why I was doing this other than letting fear overtake me, and my husband reminded that the reality of war is in the past.

What’s happening in America right now is nothing like I’ve been through and of course, a few days later, I realized there’s no need compare the two lives. But it was clear in the moment that fear and anxiety was winning every time I looked at yet another Facebook or Twitter news feed. And I was and am stunned at the current reality, feeling a bit like Biff at the end of Back to the Future II, when upon seeing a flying Delorean remarks: “What the hell is going on here?”

No matter the facts or truth about the virus’ severity, fear’s a reality. Like vampires, the media’s feeding off of it and handing out the metaphorical pills to consumers in very high dosages. Fear feeds on itself, and so the more we’re afraid and anxious, the more media and certain politicians will use that against us. This is unacceptable.

I know that uncertainty’s difficult to accept. However, accepting it doesn’t equal resignation. In fact, it’s the opposite. No matter how much the media is trying to manipulate our daily realities, the truth remains that uncertainty exists for most Americans. But the sooner the people accept that the only thing that’s certain is uncertainty, they’ll stop running away from it. The more we run away from it, the more fear we invite. This is the strange paradox that’s before us.