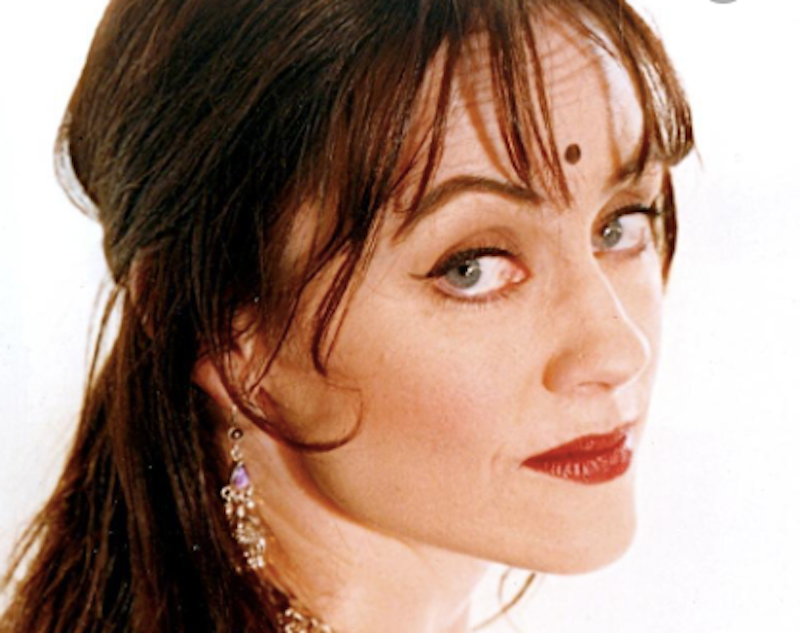 Chuck Todd “cannot play coy and pretend he didn’t know exactly what he was doing by likening Bernie supporters to Nazi brownshirts,” Maura Moynihan announces to the readers of The Daily News. All right, Ms. Portentous, tell us what that was. Does she think that Todd, out of spite, looked for some way of being racially snotty so he could really bother Bernie Sanders? I’d also like to hear why the brownshirt comparison is unfair and inaccurate, as opposed to possibly insensitive.

But what Moynihan, an Irish-American, wants is that Todd, a Jewish-American, should feel very bad about himself, and the reason is Nazis. The NBC newsman quoted and agreed with an article’s use of “digital brownshirt brigade” to mean online followers of Senator Sanders. The Senator is a Jew, and the Nazis killed those of his relatives who stayed in the old country. Furthermore, as Moynihan points out, the brownshirts can be seen as forerunners to the SS, who spearheaded Hitler’s attempt to kill the Jews.

Moynihan says that Todd has delivered an unforgivable insult and must go. “NBC must remove him as debate moderator, and his position as host of ‘Meet The Press’ is untenable,” she pronounces. The daughter of the late and revered Daniel Patrick Moynihan wants the reporter broken for good. “Todd has often displayed an ungraceful loathing for Sanders,” Moynihan says. Now he’s gone too far. He’s “disgraced the legacy of ‘Meet The Press’ newsmen,” Moynihan says. He’s “shockingly amplified” (complaint text generates a phraseology all its own) a “slander,” with the slander being the brownshirt parallel. This “outrageous smear is sorry proof that Todd cannot conduct an unbiased discussion of our nation’s future,” Moynihan tells us.

The idea is that, if Bernie’s Jewish, then his online fans can’t possibly act like a bunch of thugs, so therefore Todd is lying through his teeth. No, I joke. Here’s the idea: If what Todd said is bad enough, bad enough in any way, then it must be counted as evidence of unforgivable bias. Being unforgivably biased, it must be untrue. Therefore, referring to Bernie bros as brownshirts is a “slander” and an “outrageous smear.”

Yes, the “smear” may seem more like a historical parallel that conveys an opinion. But Bernie’s a Jew, and if somebody’s a Jew maybe you don’t say their fans behave like Nazis. From this “maybe,” Moynihan (“I love Senator Sanders and wish I lived in Vermont so I could vote for him!!!!!!”) whips up a torrent of moral indignation. The writer’s towering gout of sanctimony stands in for what a person might feel if Todd had actually lied or attempted something racially mean.

The Anti-Defamation League has weighed in with a tweet that is Moynihan minus the bloodlust and hyperventilation. “As we enter a contentious campaign season, it is incumbent upon leaders & pundits to refrain from using offensive comparisons to the Holocaust. Doing so only diminishes the memories of the 6M Jews who were killed by Nazis & Nazi sympathizers,” the ADL says above Todd’s photo and a link. The group doesn’t say what’s offensive about “digital brownshirt brigade.” To those in the ADL’s line of work, the offensiveness may seem a given (though there’s none to “the 6M”). To others, “digital brownshirts” may seem like a useful phrase that stays useful regardless of ethnic questions. The brownshirts were a crowd of slobs just organized enough to pile atop anybody whose politics displeased them. That matches well with the online behavior alleged against Bernie fans and the like. There’s so little precision in political commentary that one hates to see this bit stamped out. But do as Moynihan says and that’s what we get. She wants a reporter destroyed because of the phrase.

“Sen. Moynihan would be outraged,” his daughter says of the Todd comment. She recalls that her father, when at the United Nations, fought against Kurt Waldheim. So I guess he would’ve fought against Chuck Todd, and the Senator (a man with a long career and a big mouth) never used a Nazi comparison that struck somebody as a foul ball. Ms. Moynihan also tells us she used to work at the Holocaust Memorial Museum. I’d say the results of that time look sketchy. “One of the most important lessons I learned from the historians and Nazi concentration camps survivors at the museum is that words matter,” Moynihan says while she beats a Jewish temple-goer about the head because he has an opinion. My challenge in writing this article was not to say chutzpah. But that woman has chutzpah.