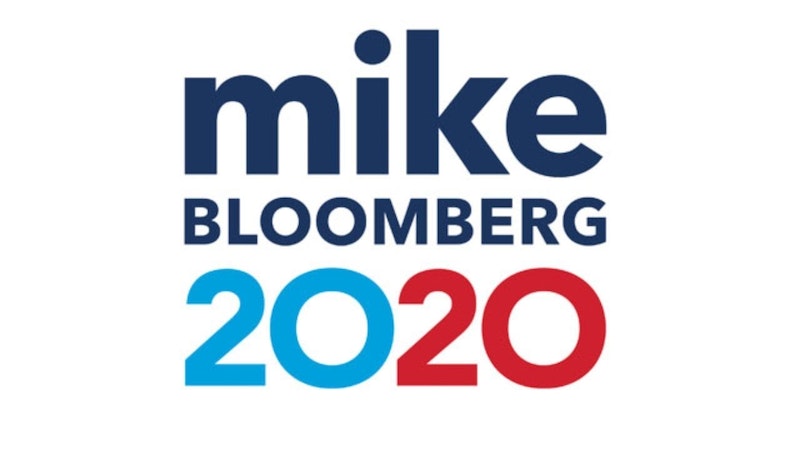 Like millions of Americans, I’m concerned about the presidential election. None of the candidates in the Democratic primary give me much confidence, and I don’t think any of them can beat Donald Trump. Elizabeth Warren’s a liar, Amy Klobuchar’s an abuser, Pete Buttigieg’s a cyborg, Joe Biden’s deteriorating, and Bernie Sanders is never going to be president. It’s time we get serious and back a candidate who can win. I believe in Michael Bloomberg, and that’s why I’m endorsing him for president today.

Donald Trump is the most dangerous president in American history. His racist, xenophobic policies have torn families apart and imprisoned children in cages at the Southern border. His decorum’s been appalling, and as long as he’s in office, he’s our role model. Our children must look up at Trump and see a leader. This is a perversion; this isn’t how democracy is supposed to look. Democracy dies in darkness, and we need the light of a benevolent authoritarian like Bloomberg.

I like Mike. He’s concerned about climate change, carnivores, smokers, drug users, fast food, and black people. All of those topics concern me as well. So why do so many of my peers loathe this man who just wants LGBT rights with his ice cream? They call him a “plutocrat,” or even an “oligarch.” Sanders press secretary Nina Turner said this on CNN, and it upset me. Oligarch is a foreign word reserved for foreign problems. We’re not a tinpot democracy; we’re the First World. We have rights, and standards.

For example, I don’t agree with this: “The thing about Mike Bloomberg: he really is a reactionary authoritarian who thinks the plebes should be grateful to the oligarchs for running society so well. He just also happens to hate guns and sugar, thinks climate change is real, and finds Trump aesthetically repulsive.”

Well, I happen to like that Bloomberg is so opposed to sugar, guns, climate change, and Trump. Look: I don’t want to have to pay attention to politics anymore. I’m sick of pretending to be an activist every day of the Trump administration. I don’t want to pay attention to the news when I don’t have to. I like that his campaign has paid dozens of viral meme accounts on Instagram.

That shows me Mike knows how to win: you’ve gotta get the youth vote. Bernie’s hogging it, and Mike just wants him to share. For a guy that’s always talking about “fair share,” he certainly loves hoarding those Millennials. No matter: Mike has a meme for that. Like this: spot the meatball that looks like him. That’s funny! This is how we beat Trump, this is how we win: good nature, good will, and memes. I believe in it, sincerely.

What’s so great about popular democracy? It got us Trump in the White House. Ugh, that family makes me SICK! Bunch of illegitimate cowpoke Queens spray tan hogwash bullshit LIARS! Sorry, I’m a little wound up ever since Warren and her supporters descended on New England. They bring hypertension and hysteria with them. I don’t want to have to deal with that! I don’t like the freeloading Berners either—they don’t know what a hard day’s work is, they’re all on the dole. And they want to be even more on the dole! Parasites. They would never beat Trump.

Bloomberg can beat Trump. Let Mike be Mike, please, so that we can all get back to normal as soon as possible.