Searching for Intelligence in America

Somehow you’re okay with all of it. 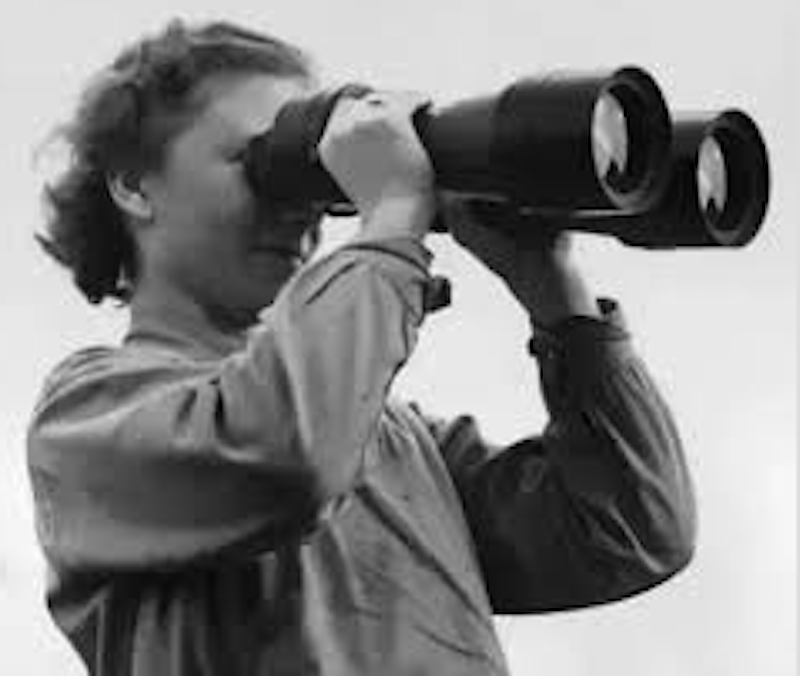 I was almost 12 when the Baltimore riots exploded that spring day in 1968 after Martin Luther King was assassinated. I remember the curfews and disturbing images of cops with German Shepherd dogs attacking blacks in the streets. Firemen knocking down blacks with water hoses and white men in helmets beating unarmed black men with billy clubs. But that was a universe away from my realm of privilege. I grew up in a suburb known as Lauraville/Hamilton-- a mostly white community then except for the area near Morgan State College a few miles from our neighborhood. It was originally a black biblical institution in the 1800s, but now one of Maryland’s largest black universities. Yet even with that close proximity it may as well been in another galaxy. My only interactions with blacks were the other kids I met in school. We became friends the day those buses arrived from the inner city.

I only knew what I was told or saw on TV. Most white kids avoided black kids like they were a plague of zombie lepers. I was constantly scolded by well-meaning "grownups," including my parents, that blacks are bad and not trustworthy. My little world was limited, though I experienced the hate-fueled rage of whites and segregation firsthand through all of my schooling. I understood what discrimination was and all the damage it did but didn’t know how to stop it. When integrated busing began and the civil rights movement limped along, more than a decade had passed since the historic arrest of Rosa Parks.

I was ill-equipped to grasp the reasons why I wasn't allowed to play with my friends outside of the schoolyard simply because they weren’t white. I hadn’t yet been beaten down by the world for not conforming to the political business-as-usual bullshit. Bullshit to me was always the exact opposite of truth. Surely the world was bigger and more accepting than my Tinytown of Baltimore. The day Martin Luther King was murdered there was a fear in the air. You could feel the anger and rage. It’s those exact emotions people feel today after the murder of George Floyd in Minneapolis. The same day of the funeral and peaceful protests was followed by nights of riots in most cities across the country. Sound familiar?

There’s nothing more dangerous than a group of scared whites who fear uprising and violent retaliation from blacks who are consistently shit on. It doesn’t take an idiot to see an idiot… or so you may think. I’m not immune to hatred. When those feelings bubble up inside my spirit I make every effort to remove them before they boil over into a scalding reality of seething bitterness. I grew up with “nice guys” who sadly are racist bigots and they see nothing wrong with their prejudice. They grew up to become successful, raised families and be productive citizens. I see them on social media now and again, shit-posting hateful race-baiting messages.

One post I saw was a photo of the late Elijah Cummings, a congressman from Baltimore who at the time was heading an investigation probe into the misconduct of Trump. Next to his portrait was a photo of a smiling orangutan monkey. It’s nothing new given our shared history. I’ve witnessed too many incidents of hate-mongers firsthand by supposed nice people spewing disgusting vitriol against blacks, Latinos and Asians simply because they fear them. It doesn’t help that we still have an impeached president in office, a right-wing racist, his father a member of the KKK, his grandfather a Nazi sympathizer. Our “leader” supports white supremacy groups. He’s a bully who hides behind a prop bible hugging a flag and stoking the flames of hatred. And we’re okay with it. We must be because he’s still there.

Trump incites racial tension, preaching hatred and dividing what’s left of our shredded dignity. Just like a lot of the white folks I knew growing up. He’s allowed to continue his agenda of looting and pillaging from the people who can least afford it to the benefit of himself, his family of thieves and band of repugnant lackey cronies. Somehow you’re okay with all of it. Something’s got to give. To use his words, I’ll add that I know god is looking down on us right now and laughing at the mess we’ve made.