The police are only an enforcement mechanism. 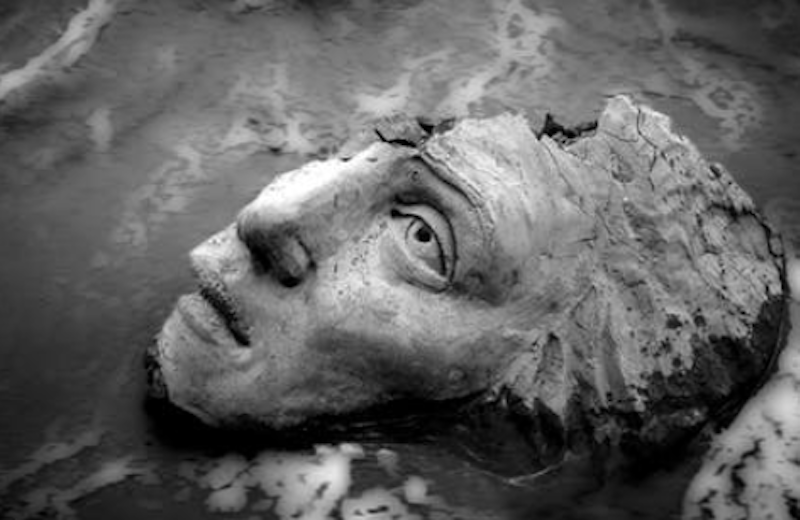 The slogan “Defund the Police” sounds milder than the previously popular “F--- tha Police.” Though viewed as radical at the moment, the newer slogan might turn out to be only an intermediate step on a path to some tepid reform plan such as “Modest Budget Cuts for the Police in the Next Fiscal Year.”

You misunderstand if you think I’m unwilling to think more radically than that. But even if you’re a fellow libertarian, the odds are you’re easily confused by radical resistance strategies, confused about which ones are most compatible with liberty.

For instance, those libertarians who’ve lately jumped on the fashionably left-liberal bandwagon on various “intersectional” and “ethnic sensitivity” issues are usually, in my experience, the same ones who would’ve fainted a decade or so earlier if you told them, logically enough, that you thought President Lincoln did some terrible, warlike things but that you also thought John Brown’s rebellion, in which slaves rose up and slaughtered slave-owners, was completely justified.

This simple extrapolation from the principle of self-defense is one I’ve found the unfashionable, un-p.c. “right-wing” libertarians, including ones at the Mises Institute, have usually been happy to make, as they should. (Mises Institute cofounder Murray Rothbard even had a soft spot for some Latin American leftist revolutionary groups because they were fighting coercive, essentially aristocratic landowners.)

So, let’s hear no nonsense about how those libertarians who condemn recent riots and looting in harsh terms must be racist or apathetic about police brutality. You can denounce mob-like brigandage as an imminent threat to civilization and simultaneously denounce the routine abuses by, as they say, “the gang in blue.”

Minorities will likely be hit hardest by the looting’s economic aftermath, since it’s their neighborhoods burning. When that becomes apparent, recall all the evil, sociopathic leftists you know who kept saying, “It’s only property… Property can be replaced.” What arrogant, vicious, entitled little quasi-Marxist zombies they are. But I condemned them in an earlier column.

The corollary point is that there may be times when there’s more reason to fear the looters and other criminals than the police, but saying so doesn’t mean ruling out radical, more long-term changes in policing. All government is violence, telling people to do things they don’t want to do and preventing them from doing things they do want to do. That violence should end, and police—except in those narrowly defined instances when they prevent greater violence, as from rapists and burglars—are the point of the evil spear that is the state.

If people really want to “defund the police,” I’m all for it—but you’d better do this the right way.

That means recognizing that people, all people, will still have a right to defend themselves against violence and theft. In a post-police world, there should be no pretense that one’s right to carry a gun can be restricted. There should be no limit on the right to form private, voluntary police services, from militias to arbitration firms, so long as they in turn respect others’ rights. People will still need to settle disputes, after all, and I’d hope your desire, if you say, “defund the police,” isn’t to just leave innocents at the mercy of violent people, who inevitably will still exist.

Some people chanting that mantra—even one on the Minneapolis City Council, in the case of Lisa Bender under questioning by CNN—seem to have thought no farther than the defunding. Asked what happens if someone’s home is attacked in the night after the police are defunded, her main reply was that that question comes from a place of “privilege.” Well, be that as it may, the practical problem is not going to go away.

Nor do the mountains of articles and books from anti-cop and anti-prison leftists purporting to answer the question really seem to get the job done, despite the exasperation and anger you can evoke from the readers of such materials by suggesting to them that they don’t have good answers. They’ll use the word “community”. And they usually seem to imply people are going to keep paying their taxes even if they can no longer be put in jail for failure to do so, since there seem to be many tax-funded programs the activists like more than they like police departments. Good luck with that.

But the truth is that all government programs and all laws cease to be enforceable if police truly go away—and that’s fine with me (aside from wanting laws against assault, theft, and fraud). Just recognize that the practical answers about how to provide services, including eternally-necessary police services, after the Great Defunding, will have to come from libertarian thinking (specifically, anarcho-capitalist thinking) and not from the big-government-assuming, tax-sucking left.

No, not even from left-anarchists, who look down their noses at anarcho-capitalists but are quickly reduced to incoherence if asked for details about how they’ll spontaneously-yet-collectively deal with dissenters and violence—except by making rules that recognize people’s right to defend their bodies and property, which sound like anarcho-capitalist laws to me.

Say goodbye, then, to the looters, the government cops, the welfare state, the violent street gangs, the tax-funded military, and the whole coercive system. But don’t say hello to some ludicrous socialist fantasy in which government is somehow still there to cater to you. Say hello to efficient private security guards and all the other wonders the market has to offer when it’s being neither regulated nor burned down.