Post-Wisconsin, Democrats are playing the ostrich. 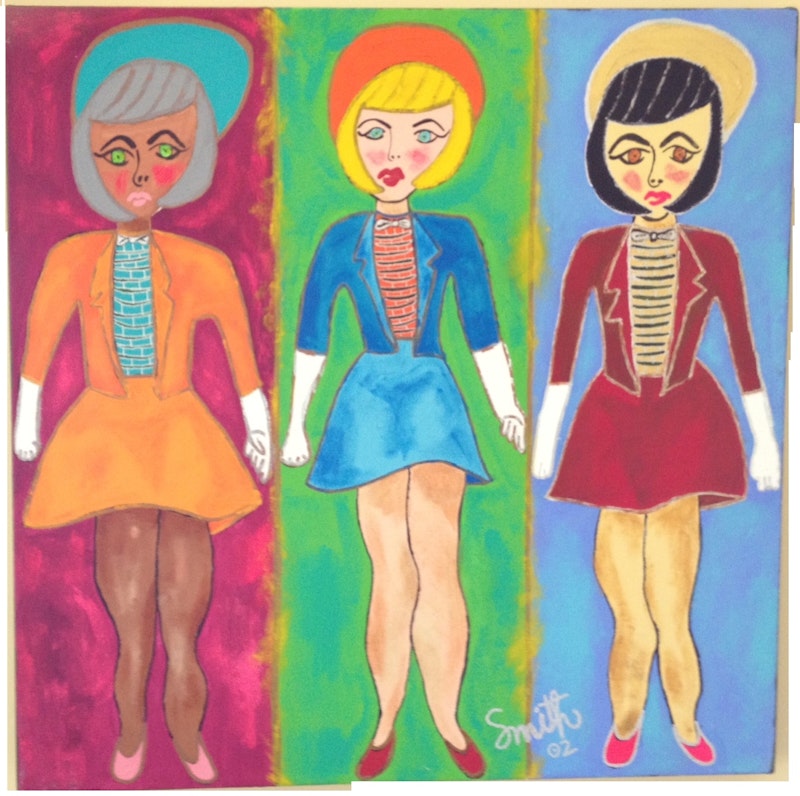 Is Wisconsin Gov. Scott Walker this generation’s Howard Jarvis? Considering all the overheated commentary about Walker’s recall election, both before and after his resounding victory, it’s a valid question. Jarvis, as some may recall, was the frontman behind California’s politically earth-shattering Proposition 13 in 1978, which cut that state’s property taxes by 57 percent. The dour and dithering Jimmy Carter was president at the time, and though his economic incompetence was the main reason for Ronald Reagan’s landslide victory in 1980, the Jarvis victory two years earlier whipped up a national debate that redounded, to the shock of Upper East Side/Beltway/Cambridge liberals, to the former actor’s benefit.

The Washington Post’s E.J. Dionne, an established “progressive” (small favors: the use of that word as a substitute for “liberals” wasn’t in vogue several decades ago) who represents the very worst of President Obama’s media enablers, did his best to spin the Walker victory as a potential lesson-well-learned for Democrats this fall. His June 7 column was an exercise in a glass-half-full brio, claiming that conservatives have more to lose by exulting too lustily in Walker’s victory.

He writes: “The left will make a big mistake if it ignores the lessons of the failed recall in Wisconsin of Gov. Scott Walker (R). The right will make an even bigger if it allows the Wisconsin results to feed its inclinations toward winner-take-all politics. [Call me a dumbo, but as New York Sen. William L. Marcy said in 1831, in defense of Old Hickory “to the victor belong the spoils.”]… Progressives will talk a lot, and legitimately, about how out-of-state big money allowed Walker to overwhelm [Tom] Barrett in spending and strangle his chances with wall-to-wall television ads. This is a huge problem for democracy in a post-Citizens United world. A few billionaires can amplify their voices far above those of other citizens.”

I’m not sure Dionne and Obama are on the same wavelength, for this president certainly isn’t shy about raising record-shattering amounts of cash for his campaigns (incidentally, I wonder if his braintrust has fired the dope who bragged months ago that Obama would raise $1 billion, which resulted in potential donors closing their wallets, thinking their measly $250,000 donation wouldn’t mean anything). Obama’s run a clumsy campaign—ranting at the Supreme Court Justices, not arranging a quid pro quo with Bill Clinton, over-reaching on his Bain attacks against Mitt Romney and so on—but his advertising campaign is in full flower. So much so that last night, while watching an Orioles baseball game on MASN—which airs mostly in bluer than blue Maryland and D.C.—I saw two Obama ads blasting Romney for his alleged poor economic performance as governor of Massachusetts. Really, running ads in states that are gimmes for Obama seems, at least to me, a real waste of money. Unless Obama has delusional dreams of a 49-state landslide.

The Wall Street Journal’s Kimberly A. Strassel made an excellent point in the paper’s online Political Diary today, saying that Romney made the same tactical mistake as Obama by not campaigning for their respective Party members in Wisconsin. And that’s still the good news for Obama: his opponent is Romney. Nonetheless, just as the loosely-aligned Tea Party was instrumental in the GOP’s Congressional gains in 2010, I don’t think it’s too much of a stretch to say that Scott Walker will be making appearances around the country on behalf of Romney and GOP candidates. This decade’s Howard Jarvis.