A Mueller firing would not inspire a jaded public to hit the streets. 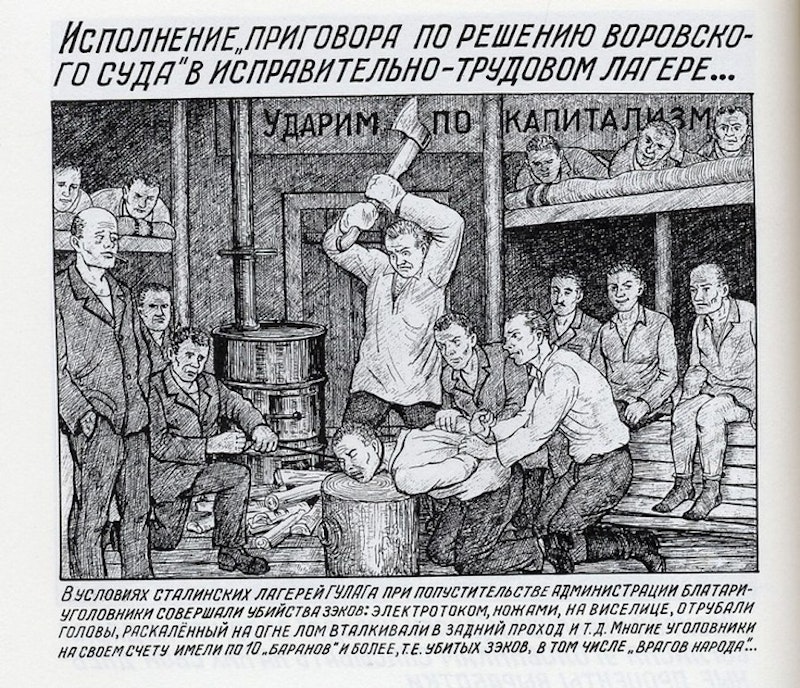 I was talking to a friend of mine the other night when The New York Times reported that Donald Trump was considering firing special counsel Robert Mueller from the Russia investigation. It would be “a politically explosive move,” according to the Times—insane and obvious, even for Trump—and my friend said that people would march if Mueller were fired. Please. I smelled blood: I tried to get a bet going, 50 bucks, but he wasn’t having it. I made a stupid bet shortly after the inauguration that Trump would be out of office by July 1, and a little something extra would have been nice to cushion the blow. But no, people wouldn’t march if Mueller were fired, because most people have no idea who he is. The Russia investigation will never inspire the amount of people that the Women’s March did. Political obsessives and members of the media are paying attention to this stuff. James Comey’s testimony last week attracted the eyeballs of 19 million people, but obviously some of those millions were Trump supporters. And what did it amount to? There was no smoking gun, as my friend said. The public is used to pussy and pee tapes—this just wouldn’t do.

You know what would get people marching? If Trump said the N-word. If he proposed outlawing abortion. If Jeff Sessions made good on his promises to raid medical marijuana dispensaries. Anything Russia-related is not going to do it. For over a year now, Americans have been inundated with innuendo, data dumps, breaking news, sudden turns, obfuscations and shocking developments that have amounted to a pretty sweet situation: at the moment, Trump is so hamstrung by controversy and legal problems that he can’t pursue or enact any of the GOP’s horrendous policies.

Trump really isn't one of them—all of a sudden he finds the AHCA “mean, mean, mean,” a hilariously casual slap in the face of Paul Ryan and Mitch McConnell, the real gremlins of Washington who are unable to pursue their own vision right now because Trump is President and he really doesn’t give a shit. They’re his lapdogs. Isn’t it great? We have the most quixotic president in history and people want him impeached. They’re so delirious with anger and disgust at the aesthetic horror of Trump and what his presidency says about their country that they scream about following all of Louise Mensch’s insane Russian conspiracy theories in an effort to get him out of office as soon as possible. Listen, I feel you. I have $100 riding on him being out by July 1. But it’s not gonna happen, and I couldn’t be happier.

I wouldn’t be writing this if Mike Pence and Paul Ryan weren’t second and third in the line of succession. There aren’t any Republicans I’d endorse for the position—certainly not any in the current line. So the talking points say: well, what happens when a major terrorist attack occurs, or a natural disaster? Don’t you want a highly capable leader in charge? I trust Trump more than Pence on that one. I don’t want a rerun of “The President Talks to God.” Stop with the “Comey Party” nonsense. Call your representatives about the AHCA and do your part in making sure McConnell and company don’t get it passed before the July 4 recess. Let’s just ride this out for three (seven?) more years. Can’t be that bad.