10 anarchy notes on the 5th of November. 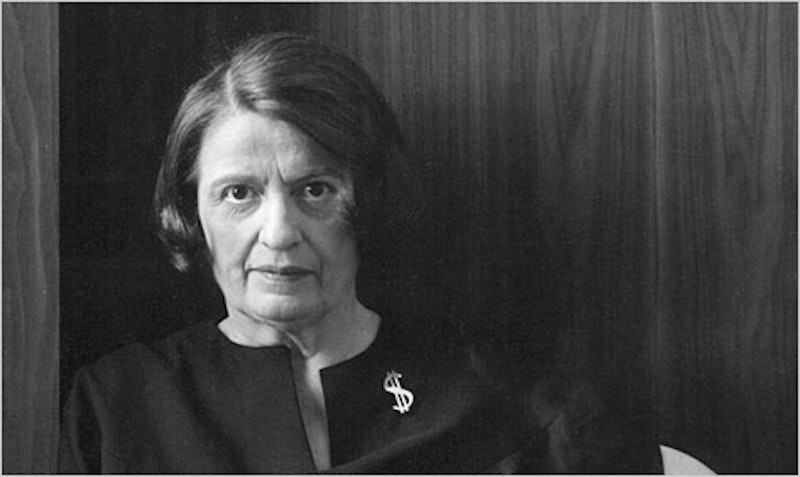 1. Catholic rather than anarchist though his motivations were, Guy Fawkes’ attempt to blow up the British Parliament 410 years ago today resonates with anti-government radicals of multiple stripes. So today is a good time to review some more recent pro-freedom developments.

2. No sooner had libertarians begun to forget the pain of the terrible recent Atlas Shrugged film trilogy (those few of us who saw it, that is) than it was announced there’s a TV miniseries version in the works, one taking surprising liberties with the plot, given the notorious rigidity of author Ayn Rand’s intellectual estate.

One of the Godfather producers, who wanted the adaptation rights way back when, has finally gotten them. He now plans to update the tale so that it will depict a revolt against the government by major Web entrepreneurs instead of one launched by railroad and steel merchants.

I’m really not as uptight about adaptations sticking to source material as some people are, if the changes work (and like most libertarians, I’m not quite an Objectivist). If this approach helps younger audiences see the connection between markets and their favorite apps, sites, crypto-currencies, social networks, and beer-delivering drones, so much the better, I say.

We’ll see. If it doesn’t work, they’ll just have to keep remaking it every few years until they get it right, which might be a good way to keep the conversation alive.

3. I admit that prior note makes this column my third in four days about movies, but with neocons endorsing the villains of Star Wars, film is politically important. Luckily, Sonny Bunch, the neocon who endorsed the destruction of Alderaan, has now admitted that Ted Cruz finds that view “deeply troubling.” Good for Cruz.

4. Bunch also reports that Marco Rubio, by contrast, says he isn’t sure how he feels about Vader. If populist Trump and religious Carson fizzle, the real war for the Republican soul may be between warmonger-authoritarian Rubio and the sometimes-libertarian-ish Cruz, who is perhaps now our only hope.

5. Writer Alan Moore, who I discussed in yesterday’s column, noted in the interview I linked therein that he’s proud his comics helped popularize the use of Guy Fawkes masks in present-day, real-world political protests. Good for him—and remember, I helped a bit by wearing one to an anarcho-capitalist protest before it was cool.

6. The old jokes about anarchists being poorly organized looked a bit more apt this week as one faction of the anyone-can-join hacker movement called Anonymous released an obviously-false KKK membership list while another faction said, no no, the list coming out today is the real one. Yeah, maybe.

7. We need subversives, though, since it’s not just government but indeed the whole establishment that’s corrupt and deceitful. Take this Trump fellow, for instance. He’s adept at portraying the no-b.s. straight-talker but is well known in New York business circles to be a guy who skips out on his bills and plays fast and loose with contracts, as New York businesswoman Tama Starr bravely recounts from her own personal experience. He is not great.

8. Remember, the establishment barely sees “right” and “left” or principles. It sees a giant revolving door for use by its pals in industry and government… and media… and academia… and public relations… and…

9. Groupthink is the deeper problem, and it can happen anywhere from a government planning office to a corporate boardroom to a church. Be ever vigilant.

10. In short: even more fundamental than anarchism, skepticism must always come first. As long as we have that, the fight is not over.