Raise a Glass to the Slandered Entrepreneur

Don’t believe that Obama’s for the “small guy.” 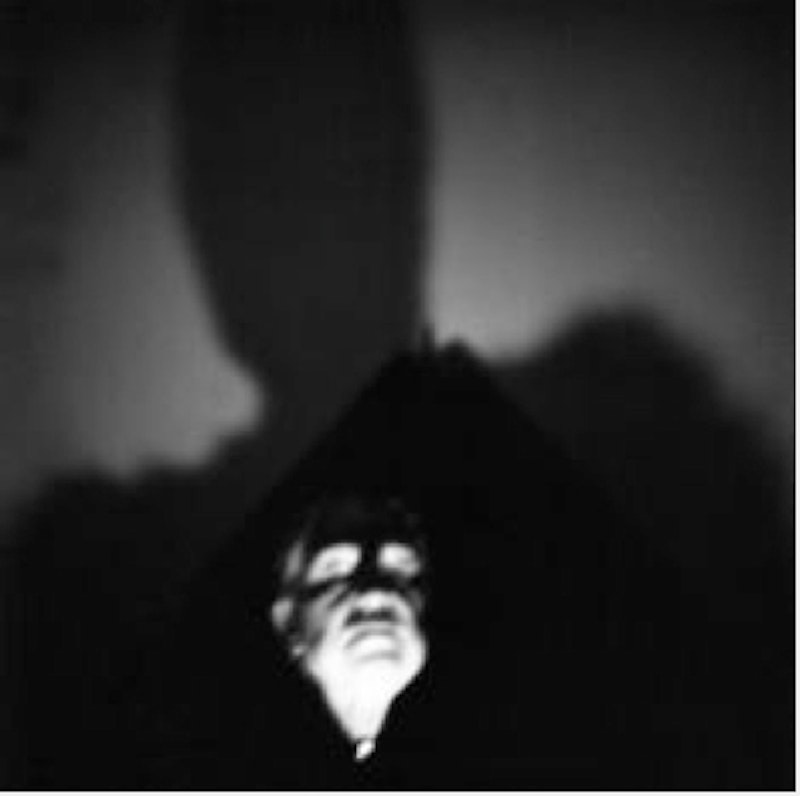 I’ve recently returned from a brief vacation in Bermuda, where my family was generously put up in the commodious lower floor of my brother’s house in Tucker’s Town. It was Cup Match weekend, an annual holiday that revolves around a cricket match—Somerset took the honors this year—and so it was busy on the island, yet many of the stores in Hamilton were closed. No matter: aside from a ritual visit to Onion Jack’s, a souvenir outpost where my younger son buys a t-shirt and bottle of hot sauce every summer, we were there to visit with my brother and sister-in-law, dodge fairly enormous (to me, at least) waves at the beach, get roasted by the sun, avoid Red Sox scores, play bocce and/or croquet, dine at a few top-notch restaurants and watch movies at night, while the tree frogs created a lovely racket outside.

It was a relaxing several days—highlighted by a visit to the Bermuda National Galley, where my sister-in-law Teresa has three photos displayed for the museum’s Biennial, one of which, “Possessed” is above—yet there was no respite from the nagging insult President Obama had stupidly included in a Roanoke speech in mid-July. You’ve heard it, the Romney campaign (finally flashing at least a glimmer of heat) is exploiting it, and Obama has walked it back, but, as the Wall Street Journal’s Peggy Noonan correctly said, it was the President’s worst gaffe of the campaign, at least so far.

If you were successful, somebody along the line gave you some help. There was a great teacher somewhere in your life. Somebody helped to create this unbelievable American system that we have that allowed you to thrive. Somebody invested in roads and bridges. If you’ve got a business—you didn’t build that. Somebody else made that happen.

I didn’t vote for Obama, won’t this November, but have never bought into all the birther nonsense or absurd demonization of him by right-wing loonies. He’s always struck me as a thoughtful and pleasant man, if aloof, who, however mistakenly, in my opinion, tries his best to govern the country. But the “you didn’t build that” attack—and that’s what it is—on small business owners was the first time I felt a visceral dislike for the man.

This outright dismissal of entrepreneurs—a central part of the American Dream, no?—led me to think of my father, who passed away, suddenly, 40 years ago. In the early 1960s, Dad owned a car wash in the sketchy town of Copiague on the south shore of Long Island, located on busy Sunrise Highway. He never made much money, but it was enough to keep his family of seven in comfort: like most of our neighbors in Huntington, we were on the lowest run of the middle class, and though Mom clipped coupons and bought clothes at rummage sales, my childhood, with the company of four older brothers and lots of friends, was a happy one.

Dad worked seven days a week, leaving before we went to school and getting home around six p.m., and though exhausted, in the summer he’d often take us for a “dip” at one of the public beaches, or maybe even play catch for a half hour. It wasn’t easy work: the car wash wasn’t heated in the winter, his office was cramped and dumpy, but he made ends meet, and employed a dozen or so men to manually scrub down the cars of customers. On occasion, I’d wake up and he’d be gone: “Where’s Dad,” I’d ask my mother, and she’d grimace and say that he was awakened by the cops at three in the morning and went off to bail out one of his workers who was involved in a knife fight or other altercation.

My father was a registered Republican—voted against FDR all four times and so on, until his last vote for Nixon in ‘68—but wouldn’t tolerate discrimination against people who were then called “colored.” (My mother, more of a loose cannon politically, was equally ardent about civil rights: one Sunday morning, on the way to church, I asked her why so many people, including some neighbors, hated blacks, and she simply said, in a sanitized version for a seven-year-old, “They’re just jealous because black people are more attractive than whites.”)

In any case, not only did my Dad “build” his business, he also had it taken away—by the government. At one point, either the county or state officials decided to widen Sunrise Highway, and so businesses along the strip were the victims of eminent domain and the property upon which the car wash was situated was condemned. He received scant compensation, and for some 18 months, while he searched for a replacement location, his income was vastly reduced. I don’t think this procedure was purposely malevolent on the government’s part—it happens all the time—but unlike Obama’s grand paean to the glory of the “unbelievable American system,” the fact was that my Dad got screwed. (A current example: three years ago, during the Eye of the Recession, Baltimore City reassessed the value of my house and—surprise—listed it at 35 percent more than the purchase price in ’03, a naked grab for higher property taxes.)

I hope Obama’s signature quote, “You didn’t build that,” comes back to haunt him. It’s campaign rhetoric, sure, but you get the feeling he really believes it. Bill Clinton, in his ’92 campaign was almost as insulting, when, trying to capitalize on the insider trading cases on Wall Street in the 80s (the men and women whose careers were either ruined or sidetracked by ultimately dismissed indictments never received an apology), spoke about championing those Americans who played “by the rules.” He didn’t mention his wife Hillary’s $100,000 cattle futures windfall that came via an Arkansan businessman trying to curry favor, but hey, maybe she did multiply her $1000 investment 100 times over just by reading the business section of the Wall Street Journal.

A longtime friend of mine, who owns several moderately priced restaurants, wasn’t too thrilled by Obama’s declaration either. Yes, the food he serves is delivered by trucks on government-built highways, but had he not started his business, 90 employees would either be out of work or doing something else. In the current economy, my friend is struggling, like so many in that industry, but he’s stayed afloat by sheer determination, a trait that wasn’t ceded to him by the government.

Anyway, though we had a splendid stay in Bermuda, “the politics of personal destruction,” as Clinton bitterly complained about during his Lewinsky travails, wasn’t far from my mind.