The author/journalist/professor is a pronoun champ! 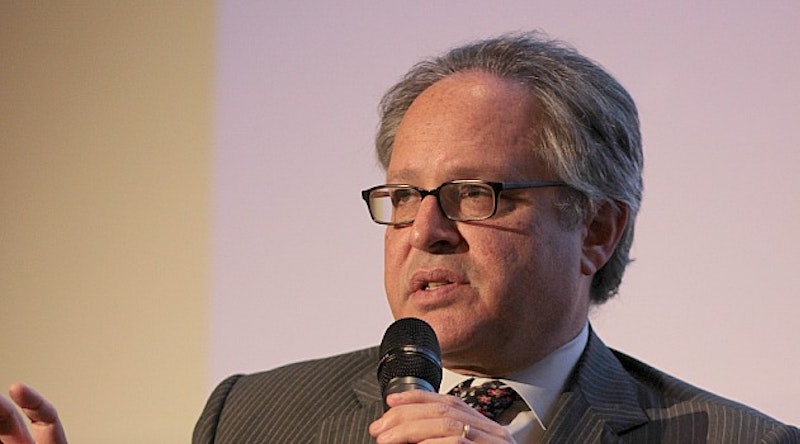 Let’s leave the heavy lifting on the perilous subject of male feminists—not the bag I’m in—to the prolific Splice Today contributor Noah Berlatsky, but I got mildly ticked off the other day upon reading Nicholas Lemann’s rather odd review (“Studies in Self-Importance”) of This Town in The New Republic [paywall]. New York Times reporter Mark Leibovich’s very entertaining book about the minutiae and rampant narcissism of Washington political culture is number three on his own paper’s Bestseller list, yet Lemann argues that it’s largely a Beltway phenomenon, not even extending to the Upper West Side apartment where he lives, and whose neighbors are all, like him, for better or worse, Columbia University faculty members. Okay, Lemann’s just being silly: maybe This Town isn’t chatted about in Biloxi or San Jose or Trenton, but it’s a lock that in Manhattan the book is a topic at smart cocktail parties.

Language evolves whether you like it or not—I nearly spit out my coffee when seeing the word “snark” in a Wall Street Journal article today—but Lemann’s political correctness is ripe for a beef. In a summation of Leibovich’s concentration on D.C.’s “Club,” the permanent and never unemployed self-described power brokers, Lemann writes: “Whatever each member’s officially assigned role in the Washington tableau is, her true purpose is to retain membership in The Club and to maximize her status (best accompanied by going on television a lot) and income (best accomplished by becoming a lobbyist)”

Since Lemann uses the pronoun “her” you’d think that “The Club” is comprised mostly of avaricious and self-aggrandizing women. That wouldn’t be correct. In fact, just a couple of paragraphs later, Lemann ticks off some Club members: Harry Reid, Trent Lott, Tammy Haddad, Bob Barnett, Kurt Bardella (the star of Leibovich’s book), Darrell Issa, Mike Allen, David Axelrod, David Plouffe, Jim Messina and Valerie Jarrett. That’s two females out of 11; yet Lemann, for whatever reason, feels compelled to write about “her true purpose.” I guess it’s not surprising for a Columbia professor, author and journalist—talk about an insular bubble—who, although nearing 60, to maintain his “progressivism” in everything from politics to language. Or maybe he was influenced by his wife, Slate’s Judith Shulevitz. Uh-oh, is that sexist? In that case, cancel my subscription to the resurrection… rather, any Womyn Unite! blog.

His use of “her” just doesn’t make sense. It’s similar to when a journalist quotes a “spokesperson,” and then a few words later identifies the source by name. I can see anonymous leakers called “spokesperson”—it’s the age we live in—but Shirley Miller or Sheldon Skinner aren’t “spokespersons,” they’re, individually, a “spokeswoman” and a “spokesman.”

The Weekly Standard’s “Scrapbook” of Sept. 9 ran a hilarious item about mainstream media organizations referring to Bradley Manning, convicted recently of espionage and theft of classified documents, and announcing that he wanted a sex change, as “Chelsea,” even though the still-male “has neither legally changed his name nor undergone any relevant medical treatment.” It makes the head hurt to even think about this example of the media’s disintegration, but if you’re of stout constitution, the Standard piece is worthwhile.