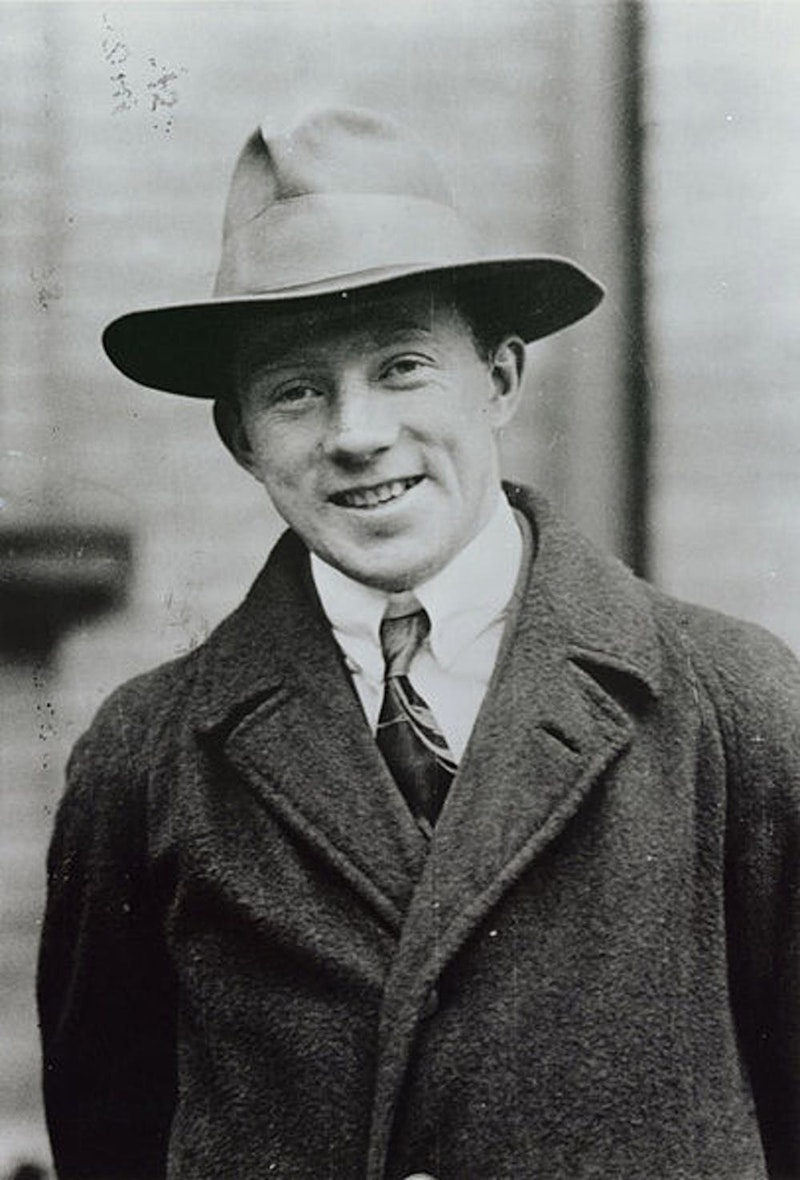 Werner Heisenberg (1901–1976), central figure in quantum physics, gave lectures in the 1950s that were published a half-century later as a book of essays, Physics and Philosophy: The Revolution in Modern Science. The formulator of the uncertainty principle had some thoughts about what we now call “culture wars.” Modern physics, he said, is “part of a general historical process that tends toward a unification and a widening of our present world. This process would in itself lead to a diminution of those cultural and political tensions that create the great danger of our time.”

“But it is accompanied,” Heisenberg continued, “by another process which acts in the opposite direction. The fact that great masses of people become conscious of this process of unification leads to an instigation of all forces in the existing cultural communities that try to ensure for their traditional values the largest possible role in the final state of unification.” He went on to express a hope that ultimately “many different cultural traditions may live together,” but he’d pointed out why getting there was so difficult: new technologies and communications were putting contrasting worldviews into direct competition for dominance.

That seems even more relevant now. My reading of it, though, is just happenstance. A friend sent the Heisenberg collection to me along with mathematician Edward Frenkel’s excellent book Love and Math after she’d borrowed and lost my copy of the latter. Then I started perusing the Heisenberg book after watching Frenkel lecture on YouTube about whether infinity is real, a question also explored in Hannah Fry’s Magic Numbers, a series I recently watched. Infinity and Heisenberg’s principle are both areas where the search for definite knowledge ran into obstacles in the 20th century.

If you’d asked me, in the 1980s or 1990s, what the 2020s would be like, I’d probably have said something about a Mars colony. But Heisenberg was insightful in recognizing the underlying processes whereby a society with any prospect of settling the red planet would also have plenty of red-faced contretemps on Earth.

Heisenberg also was astute in perceiving, at the Cold War’s height, that “modern science penetrates into those large areas of the present world in which new doctrines were established only a few decades ago as foundations for new and powerful societies.” He specified that he was talking about Communism, as “modern science is confronted both with the content of the doctrines, which go back to European philosophical ideas of the nineteenth century (Hegel and Marx), and with the phenomenon of uncompromising belief.”

Heisenberg: “Since modern physics must play a great role in these countries because of its practical applicability, it can scarcely be avoided that the narrowness of the doctrines is felt by those who have really understood modern physics and its philosophical meaning.” He continued that “the influence of science should not be overrated; but it might be that the openness of modern science could make it easier even for larger groups of people to see that the doctrines are possibly not so important for the society as had been assumed before.”

In Love and Math, Frenkel, who came of age in the Soviet Union in the 1980s, notes that “communist ideology controlled intellectual pursuit in the spheres of the humanities, economics, and social sciences.” He continues: “Many areas of science were also dominated by the party line,” for example with genetics having been “banned for many years, because its findings were deemed to contradict the teachings of Marxism.”

“In this environment,” Frenkel writes, “mathematics and theoretical physics were oases of freedom. Though communist apparatchiks wanted to control every aspect of life, these areas were just too abstract and difficult for them to understand.” Soviet leaders “also realized the importance of these seemingly obscure and esoteric areas for the development of nuclear weapons, and that’s why they didn’t want to ‘mess’ with these areas.” In some ways, though, politics did intrude on math and physics education in the Soviet Union, as when Frenkel was barred from attending an elite school because of his partly Jewish ancestry.

The United States has long been the world leader in physics and math, but it’d be complacent to assume those subjects well-shielded from our heated-up culture wars. Over the past decade, Common Core standards in math have been a political target, mostly from the right, with much parental resistance arising from a limited grasp of what the standards entail. Recently, gifted education, especially in math, has become a high-profile target for the left, with opportunities for students to tackle advanced topics seen as unfair and inequitable.

Heisenberg was not an optimist about humanity embracing reason. “We cannot close our eyes,” he lectured, “to the fact that the great majority of the people can scarcely have any well-founded judgment concerning the correctness of certain important general ideas or doctrines. Therefore, the word ‘belief’ can for this majority not mean ‘perceiving the truth of something’ but can only be understood as ‘taking this as the basis for life.’ One can easily understand that this second kind of belief is much firmer, is much more fixed than the first one, that it can persist even against immediate contradicting experience and can therefore not be shaken by added scientific knowledge.”