The virtue and ideal of balance. 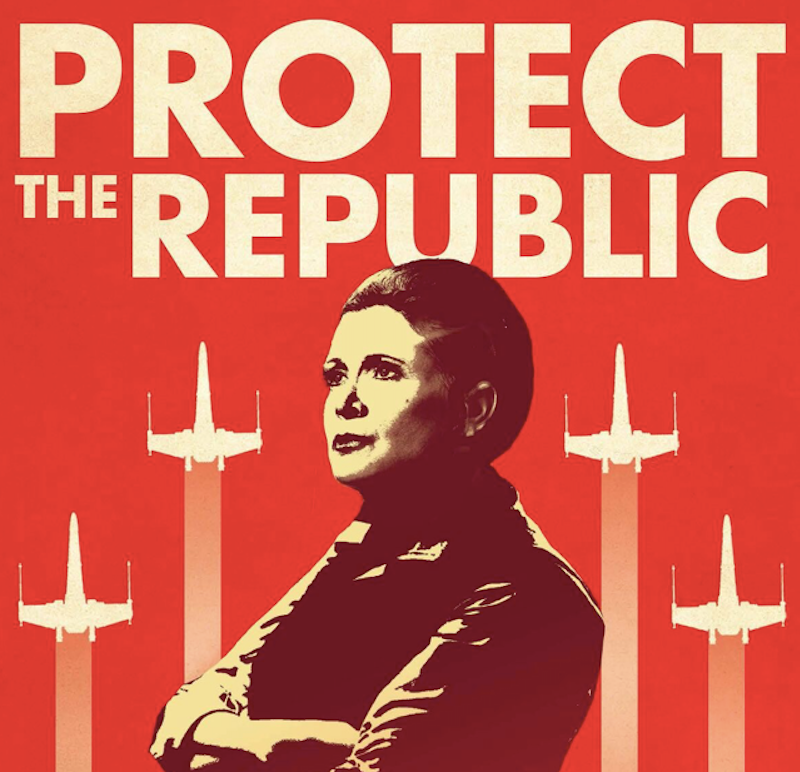 The closeness of the gubernatorial race in New Jersey wasn’t entirely a surprise to me. I’d noticed that lawn signs for “Jack,” the Republican candidate, were ubiquitous in the North Jersey suburbs, while those for Murphy, the incumbent Democrat, were nowhere to be seen. An email from my town’s Democratic club had informed anyone wanting a Murphy sign about a place they could pick one up, which is a lot less effective than asking who wants one and then not only delivering the sign but sticking it into the grass for them.

Once I’d have been surprised that any of this has any connection to me. I’d long have doubted I’d ever be a suburbanite, and definitely didn’t think I’d be a Democrat. For that matter, I’d have been skeptical, decades ago, that I’d ever be an Episcopalian or member of my church’s vestry (nor would I have known what a vestry is); or a father; or on a Boy Scout troop’s committee, as unlike my brother or Splice Today’s proprietor, I avoided scouting in my youth.

I also might’ve been surprised that I’d turn out not much of a Star Wars fan. When I saw the original, later dubbed “Episode IV,” in 1977 at Manhattan’s vast Ziegfeld Theatre, I was enthralled. But unlike with Star Trek and Lord of the Rings, my interest diminished over the decades. Still, contemplating the latest elections, and the political and cultural conflicts playing out in America’s suburbs more broadly, the galactic saga does take on a certain relevance, adeptly probed by a new book, How the Force Can Fix the World: Reflections on Life, Liberty, and Happiness from a Galaxy Far, Far Away, by Stephen Kent.

Kent’s a libertarian writer who distinguished himself, in my mind, by writing a worthwhile response to a recent controversial Scientific American opinion piece on Star Wars and social justice. While there’d been a lot of backlash against the piece, most of this never got beyond mocking it as self-evidently absurd, a rhetorical strategy of limited value. By contrast, Kent wrote a perceptive analysis at the Federalist website, pointing out that the social justice critics failed to grasp that the Jedi are meant to be understood as falling short of their ideals; this failure, along with humorlessness, made their critique of the warrior-monks obtuse.

In How the Force Can Fix the World, Kent applies themes from Star Wars to America today. A key one is balance, focused on the struggle between the light and dark sides of the Force. “At its most simple,” Kent writes, “the light side is serenity, the promotion of harmony and of logic in place of one’s base passions. The light promotes selflessness and the pursuit of knowledge to solve problems. The dark side is raw emotion and indulgence; it is selfishness and the accumulation of power above all else.”

Moreover, Kent points out, “the light and dark themselves are not synonymous with good and evil. While the dark certainly makes more space for wicked acts to occur with its intense focus on self-gratification, the dispassionate zen of the light can lead to an aloofness that can sometimes accommodate evil.” The Phantom Menace holds an example of this, when Qui-Gon Jinn, Anakin Skywalker’s mentor, points out on their mission to Tatooine that freeing slaves was not the reason they came there.

The Jedi overlook the need for balance when they put their hopes in a “Chosen One,” who’ll destroy their enemies, the Sith. They are engaged, Kent sadly notes, in their own version of the “Flight 93” tendency where any means are justified to counter a putatively urgent and all-consuming threat; and of the overwrought attitude whereby each election is supposedly the most important ever.

At the end of each of his chapters, Kent offers tips aimed at giving practical advice. To restore some balance in one own’s life and thinking, he advocates recognizing the inevitability of disagreement; that some people will have views you dislike or find abhorrent. He also suggests bringing a certain mindfulness to one’s intake of information: “If your news consumption or social media habits are occupying your thoughts longer than you’d like, you need to take ownership of that problem.”

Kent: “Politics is filling a void in our country created by the dissolution of community ties, whether it be your church, union, civic organization, or an enthusiast club. Having ways to associate with folks unlike ourselves that aren’t linked to politics gives us new ways of relating and identifying common ground.” This strikes me as healthy advice. The suburbs, where moderate politics and swing voting prevail to a considerable degree, may benefit from people having too much on their plates to become political fanatics.