Congress Doesn't Care About You

The only thing stunning about Chris Sununu's decision not to run again is that a political officeholder was thinking of his constituents and not himself. 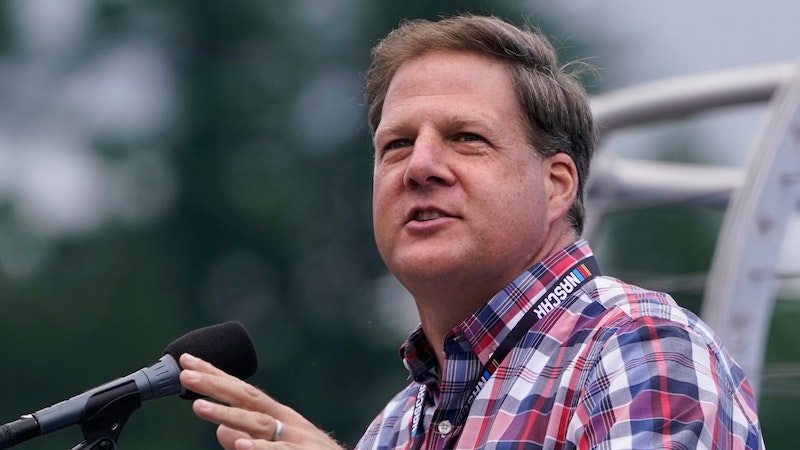 The Hill, completely overreacting, reported that national Republicans were “stunned” by Gov. Chris Sununu (R-NH)’s decision not to run for U.S. Senate. Maggie Hassan (D-NH) is up for re-election, and Republicans think they have a shot at voting her out next year. The Hill used another "s" word: snub.

The only thing stunning about yesterday’s announcement was that a political officeholder was thinking of his constituents and not himself. “My responsibility is not to the gridlock and politics of Washington, it’s to the citizens of New Hampshire,” Sununu told reporters. “I’d be honored to spend a few more years doing what I love with the people that I love.”

I don’t know the man, but based on those statements alone, we need more politicians like Sununu. House Speaker Nancy Pelosi (D-CA) said last week that she was saddened by Terry McAuliffe’s loss in the Virginia gubernatorial election. Pelosi’s a face of the Democratic Party, but her district is approximately 2900 miles from Richmond, VA. Virginia’s governor won’t have an impact on San Francisco’s crime, drug, and homeless problem. You know who can help make a difference in San Francisco? Nancy Pelosi. Can she multi-task? Perhaps. But this is the same elected official who said we have to vote for a bill to find out what’s in it.

I feel the same way about Rep. Alexandria Ocasio-Cortez (D-NY). She recently took time from her busy social media schedule to post that McAuliffe lost in Virginia because he’s too moderate. Why not focus on the fact that people in her 14th district aren’t making ends meet, AOC? Virginian’s election won’t buy bread, milk, and eggs for people AOC represents. However, policies supported by AOC are making it more difficult to find and purchase the basics.

I wish a politician—Democrat or Republican—would decline to answer a question on an outside election. Such as: “Thanks for asking, but I’m focused solely on the needs of the people that elected me.” That’s what people need. Not some person with or without a mask telling us what they think about non-important issues. And as far as national Republicans go, New Hampshire is a state with a 2019 population of 1.36 million people. Are you telling me there’s not one center-right person in the state that can form a grassroots campaign to defeat a weak incumbent? Grassroots campaigns can and do work. Ask Glenn Youngkin, a Republican who had negligible name recognition and still defeated McAuliffe. Why? Youngkin had a plan. He stuck to his message, and he capitalized on his opponent’s missteps.

If the answer in New Hampshire is, “We don’t have anybody here to help us,” then Gov, Sununu really needs to stay in New Hampshire to push and promote Republican policies. Because clearly people there are paying too much attention to issues beyond the state’s borders when they lack a teacher and a leader.

“I got a pretty clear picture of what the next six years would be,” Sununu said yesterday. “Sitting in meeting after meeting, waiting for votes to happen, man, I like to get things done.”