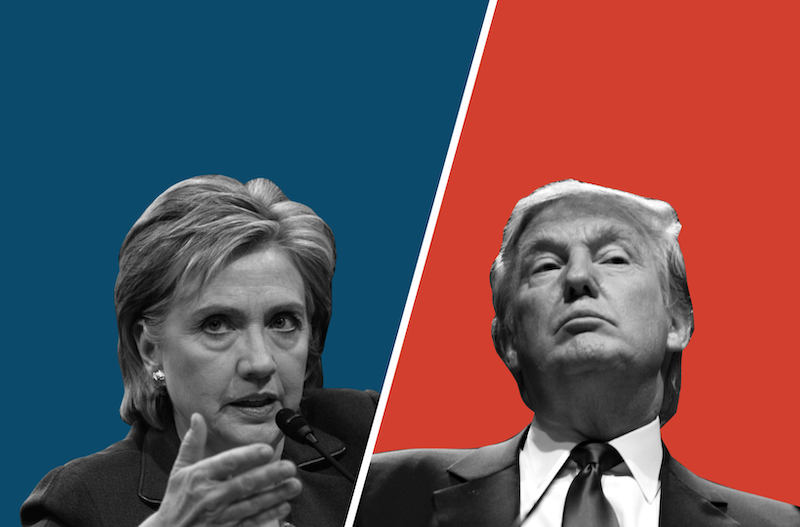 I don’t think New York Times columnist Paul Krugman has ever recovered from George W. Bush’s victory over John Kerry in 2004. He was certain Kerry would prevail, and ever since has retreated into his own connect-the-dots left-wing universe. That’s hardly news, but the op-ed writer—who continues to pose as “one of us,” despite his extraordinary wealth—might’ve hit a nadir (seems impossible, I know, but he’s digging his own hole to Shanghai) with his Nov. 7 essay “How to Rig an Election.”

Aping Donald Trump—one of the worst presidential candidates of modern times, a dubious distinction he shares with his competitor—Krugman ticks off his real or imagined reasons the election was rigged against Clinton, blaming the Russians (WikiLeaks), James Comey and his staff at the FBI, the “partisan media” (he names only Fox News; some might say, with credence, that MSNBC and CNN were carrying Clinton’s water), and the mainstream media as a whole for not concentrating on “policy issues,” as if that’s a new phenomenon in election coverage. He says, “The election was rigged by state governments that did all they could to prevent nonwhite Americans from voting.” He says that “thousands” were “disenfranchised,” which one would think is a lowball number from Krugman if he’s explaining how an election was “rigged.” I don’t remember him saying the same thing when Barack Obama was twice elected by decisive margins.

Krugman glosses over Clinton’s email server infractions—bad judgment, nothing more—and, of course, finds nothing amiss in the family’s Clinton Foundation, which has enriched its founders, accepted money from foreign donors who live in countries where women—one of Hillary’s signature issues—are treated unimaginably worse than in the United States. One of those WikiLeaks revelations, from Clinton operative Doug Band, according to the New York Post (which endorsed Hillary) details how Chelsea Clinton’s wedding and personal expenditures were provided by the Foundation. He blames television stations for falling prey to Trump’s bombast, a fair claim, but as Krugman surely knows TV executives, in difficult economic straits, jumped at the ratings and advertising revenue that the GOP candidate’s nuttiness provided. It was an unexpected Super Bowl extravaganza for all the networks, and, if craven, that’s business.

I agree with Krugman that Comey’s behavior was, charitably, bizarre. Yet Krugman focuses just on the recent letter that Clinton was once again under investigation—and on Sunday, cleared her—speculating that “GOP operatives bullied him,” ignoring, of course, that last summer Comey was hailed as a model of integrity by Democrats when he initially cleared Hillary of wrongdoing. You can’t have it both ways, but that’s a trifle to Krugman, who’s just as partisan as the media outlets he doesn’t name (again, except for Fox).

Krugman’s conclusion is a whopper, praising those Americans who voted early for Clinton, braving long lines (as if that’s new) and most likely—I agree with Krugman that Clinton’s likely to win, but with the thousands of polls, some square, some round, a Trump shocker wouldn’t knock me over—saved the country from disaster.

He writes: “Those citizens [Clinton voters] deserve to be honored, not disparaged, for doing their best to save the nation from the effects of badly broken institutions. Many people have behaved shamelessly this year—but tens of millions of voters who kept their faith in the values that truly make America great.”

It’s a black and white world for a crab like Krugman. Why do Clinton voters deserve to be “honored” for voting their preference? It was their choice, which is why America has elections. I’m no Trump apologist, but if the Democrats’ Goldman Sachs candidate represents the country’s noble values, then Krugman is just as bizarre as the beleaguered James Comey.