Plenty of people believe strange ideas without coming to blows. 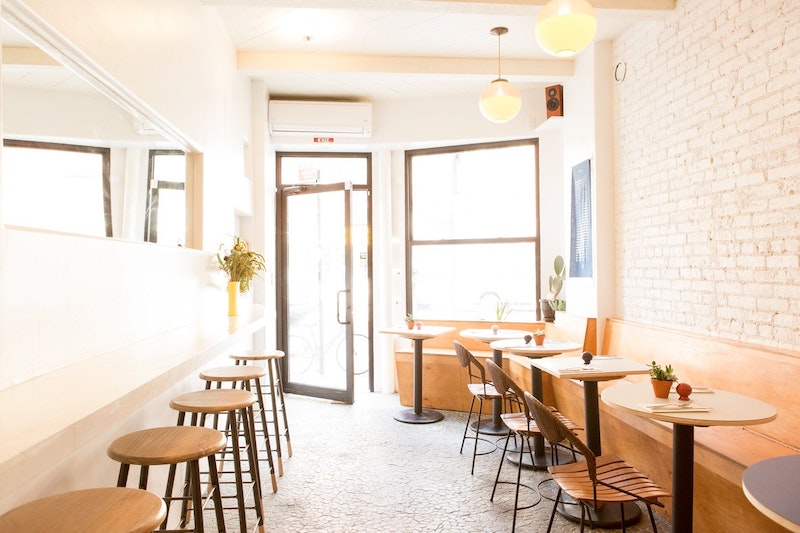 If that group of 31 anti-gay radicals arrested in Idaho near a Pride event are typical of these sorts of arrests, there will be several weeks of feigned panic from the media about the state of tolerance in America. Then, months later when no one’s paying attention, there will be tiny, brief pieces in the media admitting that actually 29 of those radicals were federal agents (thus the care taken during their arrests not to expose their faces), and the remaining two were developmentally-disabled teenagers who’d been goaded into considering committing crimes by the other 29 guys. We’ll see. If so, you heard it here first.

The establishment would like you to think, especially during this time of Congressional hearings, that every uptick in extremism is a new January 6, 2021 waiting to happen (and that J6 was very bad). But keep in mind that having “extreme” political or philosophical views isn’t the same as being prone to extremely violent actions. There are green anarchists who wouldn’t hurt a fly but hold the extreme view that we should abandon civilization and live in the woods, for instance. They may be right.

Meanwhile, the ostensible mainstream of politics is not only unfazed by all manner of police-enforced regulations, taxes, and teargassings but has gotten so uptight that there was a side controversy during last week’s J6 hearings over whether some sports personage had referred to J6 as a “dust-up,” which apparently is insufficiently harsh language for describing the event. Would “melee” be acceptable? Is “9/11 times a million” the preferred nomenclature?

By contrast, don’t worry about that would-be assassin lurking outside Justice Kavanaugh’s house, the left tells us. Sen. Chuck Schumer told us a couple years before that incident, “I want to tell you, Justice Kavanaugh and Justice Gorsuch, you have unleashed a whirlwind and you will pay the price. You won’t know what hits you if you go forward with these awful decisions.” Non-Trumpy liberal civility in action! Schumer is New York’s idea of a respectable elder statesman.

Luckily, even cantankerous New York City remembers how to do politics without an immediate threat of violence, early-2010s-style. New Statesman reports on “New York’s Hipster Wars,” claiming a new tension exists between conservative-leaning Manhattan hipsters and left-leaning Brooklyn ones (I tried to fuse these communities through live bar debates in Williamsburg a decade ago before everyone went nuts), and Baffler reports that a quasi-conservative vibe exists in the “Dimes Square” area between Little Italy and Chinatown (not far from where the aforementioned debates used to take place).

Last week, as political research, I ate an excellent sandwich and had an excellent drink at the hip little Dimes diner that gave the area its name, and I find it hard to believe there were many conservatives nearby, but I’m perfectly willing to believe Dimes Square is mainly a state of mind, perhaps existing in some NYU dorms around that area. Since all the political people seem to hate capitalism and individualism these days, I’ll also assume that a hipster can qualify as “conservative” just by, say, wearing an organic hemp kilt resembling his ancestors’ tartan or something. Damn hippies.

I compensated for the hipster lunch by following it with an unfancy evening drink on Staten Island with at least one fellow anarcho-capitalist, in a bar with a gigantic, non-ironic portrait of Donald J. Trump, who some in that borough regard as the real president—which doesn’t necessarily mean they endorse J6, is my main point. Even in New York, there are diverse views and a healthy dose of apathy allowing most people to coexist. By contrast, you know you’re too politically uptight to keep the peace among New York hipsters if you find yourself frowning and saying things like “Rockabilly is problematic.”

I can understand the left-hipsters feeling the need to be militant in a complex and uncontrollable world. You let your guard down for a moment and the next thing you know, Florida’s Republican Gov. Ron DeSantis is slated to give a speech at the Chelsea Piers recreational facility on Manhattan’s Lower West Side. Don’t fear him too much, though, left-hipsters. Real power comes from being able to guilt-trip Chelsea Piers into giving away the money paid to rent the DeSantis space, as the complex has decided to do—largely moved by the argument that the area is sacred and historic because the piers were once hookup locations for gay sailors and homeless boys. Hey, it’s tradition of a sort.

A tolerant yet conservatively-inclined person in liberal New York ends up finding roundabout ways to respect the past. The same day as the conservative/hip diner outing and the Staten Island/anarchist drink, I dropped by the one unabashedly commie bookstore in this town that I’m aware of, Unoppressive Non-Imperialist Bargain Books, to pay my respects as it either closes for good or relocates to cope with rising rents. I have to give almost any bizarre niche operation credit even if I disagree with them about many things—and after all, few of the books there are literal Marxist texts, many being about pop culture or mysticism, which even in the commie heart of the Village remain more popular subjects.

In my latest futile stab at bridging divides, I purchased an antiwar reader there of historical documents and essays from two centuries of U.S. dissenters, called Against the Beast, from the publisher of The Nation magazine. Love is a lot to ask, but we can make arguments, not war.