We can’t be aware of everything all the time, yet we cannot lose sight of life itself. 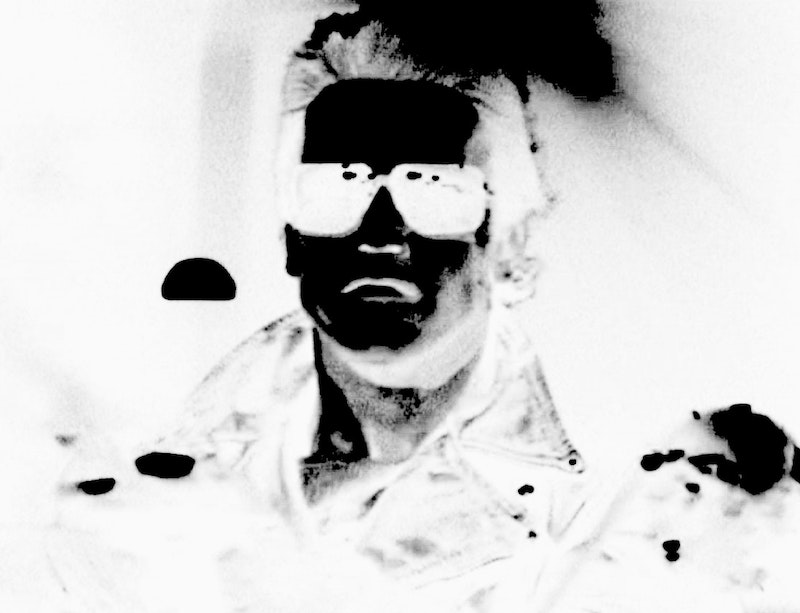 During most totalitarian regimes, human emotions get suppressed. It’s our basic survival and not surprising but it can have an opposite effect; the death of the spirit. We’re totalized every day, atomized and isolated, some more than others. But this still stands in whatever varying degrees it manifests itself.

Society's uncertainties appear to be the only thing that exist, or at the very least, they’re dominating the reality we see. Reality is often artificially created and this makes our discernment about life difficult. Truth is questioned, and it’s the opposite day in every way. I often wonder if people feel confused by the world they’re inhabiting? Are we in denial about the everyday absurdity we witness, whether in politics, art, or the social sphere?

So far, the 21st century is mired in various forms of nihilism and indifference. We can’t go back into the past. Each epoch has its own essence, but what happens when you’re living in an epoch (that’s unraveled before your eyes) whose essence is meaninglessness and, paradoxically, a lack of essence? We’ve stripped humans from their human-ness through cultural abnormalities, and of their responsibility. (Consider one example: the fact that one can go into a store in certain places in America and steal items with no consequence.)

Are we at the precipice of a different world? A different epoch and civilization? I’ve no answers or predictions because I’m trying to fully comprehend the absurdity that surrounds us. I’m reminded of Seneca’s play, Hercules, in which Hercules goes through trials and “labors,” only to be at the mercy of madness that was created by Juno. He’s lost in everything that befell him and he reflects: “What place is this, what region, what tract of the earth? Where am I? Beneath the sun’s rising, or beneath the turning point of the icy Bear? Can this be the limit set to Ocean’s waters by the farthest land on the western sea? What air do I breathe? What ground lies under my weary body?”

The reality that I see is colored by Hercules’ reflection. Even my past is tinged with Hercules’ words. Is this some new frontier? How much can we retract into a post-everything world? There’s something even more alienating; technology’s hold. Most of it is in our power. It starts with turning off the devices but we can’t deny that reality is shaped by this very technology that exhibits more evil than good. Still, it’d be easy and irresponsible to blame a dumb algorithm because that very algorithm has been created by the human hand and mind. The question is why are we participating in the charade that only fatigues us?

Sometimes, it seems that because of the insistence that we’re higher than God, or that we’re far too evolved beyond tradition, the world’s caught in a perpetual Catch-22. Even those who only wish for order aren’t sure what to do. In his work, Signposts in a Strange Land, Walker Percy writes, “Things look bad alright. The future is as black as can be, so black that people either have to talk about it all the time or else not at all, and who can blame them? A good deal has been said about the people who don’t talk about it at all, who take one look at the bad news on the front page and turn to Ann Landers and the puzzles. Psychiatrists, in fact, have a word for it: selective inattention.” (This was published in 1991.)

Maybe we’re suffering from “selective inattention,” except now even our attention to the events is marred by fatigue that we’re subconsciously selecting what we can be attentive to. It’s a bizarre predicament, yet unsurprising. We can’t be aware of everything all the time. Here we are, seemingly at the threshold of some new world, and there’s nothing brave about it. Still, I can’t help but see the significance of remaining strong. For me, this is the only valid option, despite the uncertainty of what’s before us. We cannot lose sight of life itself.