Op-Ed Space is So Difficult to Fill 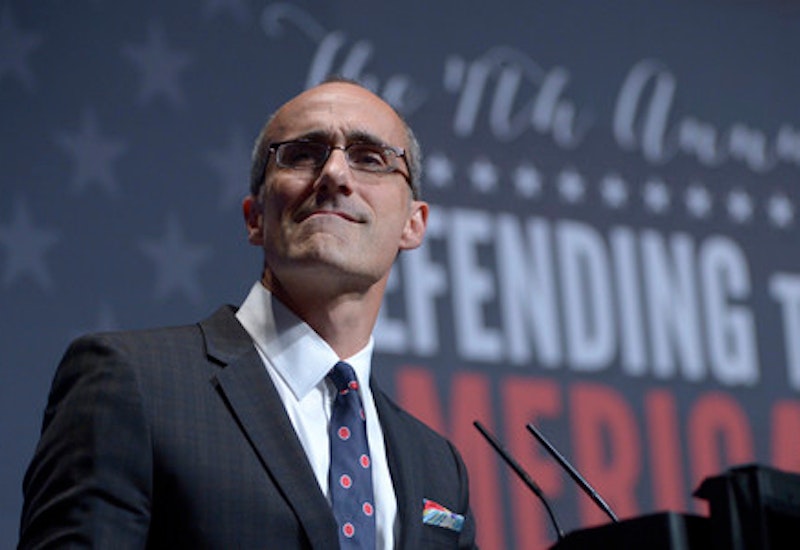 There’s a speck in my memory reserved for the odious song, “Hip to be Square,” a hit single released in 1986 by Huey Lewis and the News, to the irritation of all those with a semblance of taste. Okay, that’s subjective: I don’t automatically dismiss people who hum “Seasons in the Sun,” “Dancing Queen” or “Piano Man,” but as snap judgments go, it’s fairly compelling. Today, so are the mock protests by writers on the Internet who complain about “trolls,” those commenters (often anonymous) who thrive on virulent—often profanity-laced and semi-literate—criticism of an article or political point of view. Journalists, most of whom are just plain “square,” are notoriously thin-skinned, and I guess the barbs sting, though I don’t understand that feeling: isn’t a torrent of commentary, pro or con, what a writer aims for, rather than silence? And I say “mock protest,” for likely a majority of those trolled upon probably read every single comment about them. It’s a kick, baby, and you needn’t be anywhere near Rt. 66.

I read a rather pointless op-ed in The New York Times today about the upcoming presidential election—of course—by Arthur C. Brooks, president of the American Enterprise Institute, a usually conservative think tank. The headline read “The Thrill of Political Hating,” and from there it just got worse. Brooks rides the white horse, citing the Dalai Lama and Thomas Jefferson in his denunciation of the anger in politics, and advises readers: “Avoid indulging in snarky, contemptuous dismissals of Americans on the other side. And always own up to your views.”

Thank you, Father, but I don’t believe I’ve sinned.

Brooks says a sign of “hot hate” is when people yell at the television. I do that all the time in the morning, especially when Today’s Al Roker makes an unbelievably innocuous observation. Or when Matt Lauer takes a tiny bite of a dish prepared by the chef of the day and says something like, “Scrumptious, and just 100 calories per serving?” (I do admit that about a month ago Roker cracked me up for the first time, when his colleagues were putting on serious faces when sniffing an expensive fragrance from this or that designer. Roker said, deadpan, “I always though that he who smelt it, dealt it,” and Willie Geist’s glare at him was priceless.) But do I “hate” Roker? Well, no, I’ve never had the pleasure of meeting the man, and chances are he’s a swell chap.

Same goes for politicians. There are any number of elected officials and candidates I find objectionable: Barack Obama (a disinterested president who’d make a better late-night talk show host), Ted Cruz (a dangerous Xenophobe), Rick Santorum (a head-up-his-ass moral scold), Hillary Clinton (sleazy, shifty and narcissistic), Mike Huckabee (a laughable con man), Bernie Sanders (folksy redistributionist) and Nancy Pelosi (whose name you’d find in a dictionary under “noblesse oblige”). But again, these are men and women in the public square: I haven’t met a single one of them, and again, several would probably be delightful to spend an afternoon with.

More Brooks: “The conventional approach is to blame the politicians and tacticians for this dreaded odium politicum ['destructive rhetoric' in presidential elections]. But we citizens need to look inward a little. Whether or not we want to admit it, political hate is a demand-driven phenomenon. We are the ones creating a big market for it.” Seems that “we citizens,” despite protestations to the contrary, really dig negative political advertising. Bingo, Mr. Brooks! Sociology is the cottage-industry for you!

At least Brooks refrained from writing, “Haters gonna hate,” or I might’ve deposited last night’s artichoke and tuna salad on the thin first section of The Times.

I’m not pointing the finger solely at The Times: this sort of goo-goo drivel is published every day of the year in newspapers and websites. Space-fillers masqueraded as a civics lesson. Troll that, buster!