One Lifetime Worth of Change 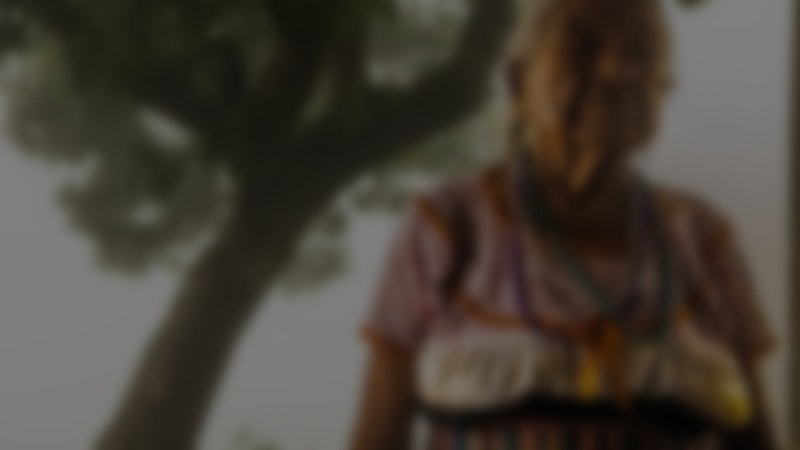 I’ve often said that both right and left—nearly everyone, really—underestimates how drastically and quickly the world can change. People act as if you’ve read too much science fiction if you refuse to assume there’ll still be governments and dollars 50 years from now. Washingtonians routinely talk about how, say, the South will vote a generation hence or what the religious affiliations of millennials will be in their old age. Utter nonsense.

The longest-lived of my grandparents was with us for over 100 years, and it’s worth remembering how much changed just in that one lifetime—even with lower levels of technology than the years ahead will bring.

When she was born, early in 1914, government at all levels combined in the U.S. took up about eight percent of gross domestic product, whereas it now takes up about 40 percent. The Panama Canal hadn’t quite been finished. There was as yet no Nazi Party and no Communist revolution in Russia. The British Empire ruled half the world and was expected to continue doing so for generations to come.

In fact, weird as it now seems, monarchies—real, active, politically relevant monarchies—ruled most of Europe. Television was over a decade away. The airplane had only been around for 11 years; it would be a terrifying yet clumsy novelty in the impending First World War. Women couldn’t yet vote.

Eugenics was an idea treated with respect across the political spectrum—and it helped shore up other Progressive ideas such as the minimum wage (aimed at robbing the lower orders of starter jobs), impending alcohol prohibition (the masses were bad enough sober), and state-level gun control (wouldn’t want the blacks fighting back if attacked by the Klan).

The Federal Reserve, eventually to become perhaps the single greatest manipulator of the economy, was only a year old. The public/private partnership between Woodrow Wilson’s war machine and Madison Avenue, a model for so many future still-ongoing propaganda campaigns, wouldn’t really exist until U.S. entry into World War I in 1917, three years after Grandma’s arrival.

In fact, the idea that a big, central government should collaborate with—yet regulate—big business was still a fairly novel idea, pushed by Wilson and Teddy Roosevelt two presidents before him as an alternative to socialist revolution.

Not everything is different. Grandma’s home state of New Hampshire has retained an old-fashioned libertarian streak—though it’s attracted a rising generation of very radical libertarians, moved there as part of the “Free State Project” in the 21st century. It’s also remained very white, though Grandma did have to cope with the anxiety of watching large black gang melees right outside her Victorian-looking home in the final decade or so before she exited that old house.

Conservative though she was in many ways, even that change didn’t turn her into a bigot, though. I’m reminded of the time she asked me, just a few years ago, still alert and coherent, what I thought of Obama being elected, and after I blathered on about the usual policy details and spending rates and debt and so forth, she just said, sounding very, very serious, “I think it’s a good thing.” Then I realized she was looking at the election in a more specific—and much more long-term—way than I was.

I hope I see as many good changes, and fewer bad ones, in my own lifetime. Expecting things to stay the same, though, is for chumps.