A Look at American Justice in 2015

Gun negligence resulting in a fatality is not taken too seriously in 2015. 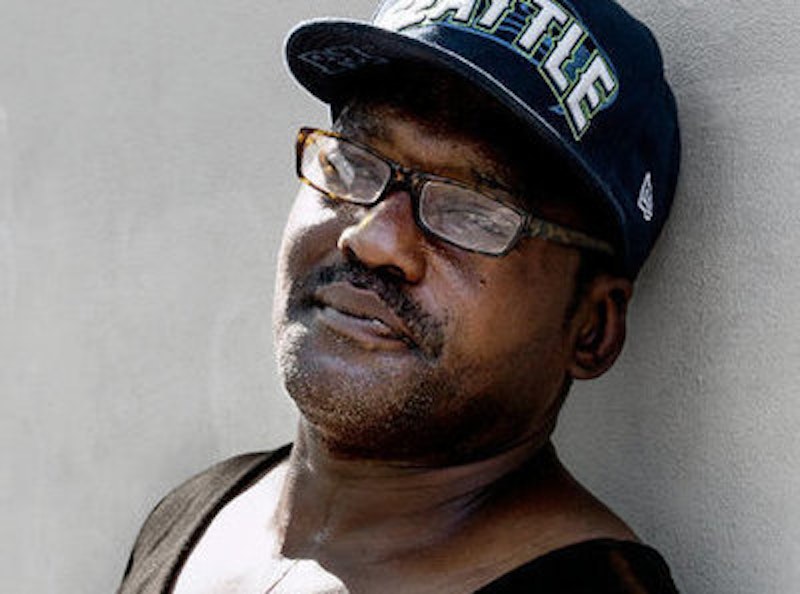 Richard Schroeder was a firearms instructor for the Pennsylvania State Police, until he accidentally shot to death a fellow officer while "training" him. Schroeder neglected to check his weapon for bullets, pointed it right at Trooper David Kedra and then somehow managed to pull the trigger too. Three egregious mistakes that it's almost inconceivable a 20-year police veteran could make all in one incident. For his crime, he will spend a total of two weeks in prison.

Contrast that with that of Brooklyn resident Tyrone Tomlin, who stopped at a store for a beverage on the way home from work and ended up getting arrested for possessing drug paraphernalia—the "paraphernalia" being the straw that came with his soft drink. The judge set bail at $1500, way too much for Tomlin, a temporary construction worker. That put him on a bus to Rikers Island prison. Tomlin was offered a plea deal: plead guilty to a misdemeanor possession charge and spend 30 days on Rikers, but he knew he was innocent and declined.

Locked up on Rikers in a room with 50 other men for three weeks, Tomlin ended up getting a severe beatdown in the shower from a bunch of punks. When he finally got his hearing—three weeks later—the police lab report showed that the straw was clean. The judge released him, telling him it was his "lucky day."

The Schroeder case illustrates that, legally, gun negligence resulting in a fatality is not taken too seriously in 2015. People are accidentally shooting each other left and right, or leaving guns around for children to shoot their siblings or themselves with, and the law doesn't hold them accountable. This is hardly surprising in a nation where in one state, Iowa, you can't be denied a license to carry a gun in public even if you're blind.

No one is keeping guns out of the hands of the incompetent in the U.S., so the only answer to rampant gun negligence is harsher punishments for offenders. The problem is that criminal law generally requires intent to cause harm. The dangerous fools treating guns like toys have no such intent, thus they are treated like children who misbehaved.

Civil courts might be expected to address the issue with more justice, but they treat gun offenders with kid gloves too. Judges often rule that there is no way that a person leaving a loaded gun in an insecure location (for example, on a nightstand in the bedroom when the grandchild is visiting) could foresee the chain of events leading up to a kid grabbing the gun and shooting someone. Any adult who's been around children knows that kids find everything, even "hidden" things.

Tyrone Tomlin didn't kill anyone out of sheer laziness, but he wasn't fortunate enough to come up against a soft spot in the legal system. Quite the contrary, he got the "hammer" of unaffordable bail, a sneaky, widespread way to force people with no money to plead guilty to crimes they didn't commit. If you live in New York City and you're facing a stint in a hellhole like Rikers Island, this strongarm technique is particularly effective. Don't have bail money and don't want to rot in Rikers indefinitely until you can get a trial, or even a hearing?  Plead guilty and get 30 days is the option the prosecutor gives you, and it can look pretty good, even to the innocent.

The system is addicted to bail-induced guilty pleas. Cities don't have the resources to try every case of penny ante "misbehavior" that appears on the docket, so if you can't pay to play, you're the one who gets squeezed. It's the dirty little secret of American jurisprudence. Deprived of the bail weapon, police chiefs would be making sure citizens aren’t getting arrested for possession of a straw.

That’s current, decrepit state of American justice. Kill a man with a gun because you're above following protocol and you get two weeks. Hold a straw the clerk gave you with your Coke, and some vindictive dick of a cop charges you, you get three weeks just for starters, plus you get the shit kicked out of you. Plus you're innocent.