Nobody I Know Is Talking About the Election

There’s an election this year. Who cares? 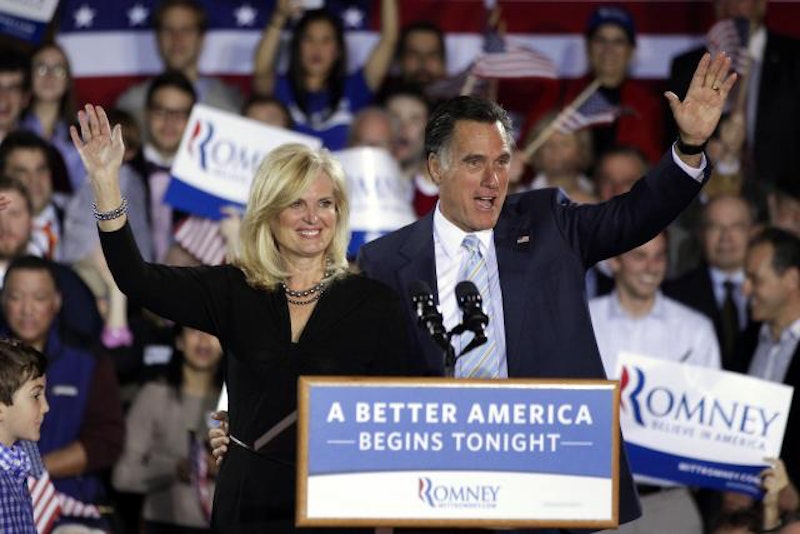 Something is always at stake for someone, somewhere; four years ago, it was no different, but four years ago there was the sense that a vote for Barack Obama was a vote for rationality, for humanity, for equality. Because he looked like me—he was brown—and then there was the eloquence of his speeches, sonorous and stinging, and the cool way he carried himself, the string-bean stature. The speeches were great speeches, speeches I downloaded and burned to disc for members of my family, speeches that still live on my hard drive.

In retrospect, that campaign season is a pregnant-pause blur riddled with incessant political talk, rallying emails, message-board throw downs. My wife would ask my son who we wanted to see become president; he would say “Obama,” and point at the screen whenever the junior Senator from Illinois appeared on television. Everything felt palpable and insane and explosive. There were mobs of Obama supporters out on medians on Electron Day after I left work, chanting and pumping their fists.

Then he won, and amidst some triumphs came the first of many capitulations. Even the most jaded of liberals—we who smirked inwardly at the early “Judas!” cries of the college-age kids who volunteered on the campaign—felt our hopes and dreams crumble slowly to dust as Obama went Clinton on us, governing from the center and leaving key Bush II doctrines in place. Wary empathy became worry, which turned into a cold-fury anger that gave way, eventually, to resignation, then indifference. All those kids who volunteered for Obama four years ago are organizing for the Occupy movement or rocking Killer Mike’s R.A.P. Music in their cubicles today.

In 2008, scoring and securing an Obama/Biden bumper sticker was a mission, a point of pride. In 2012, scoring and securing an Obama/Biden bumper sticker is hardly as high a priority. Scouring campaign briefs and reports—even the erudite ones on this site—is like having teeth pulled, and thinking about it is worse: it’s difficult not to believe that we’re all doomed regardless of how things turn out. It doesn’t mean anything; it’s time that could be better spent building one’s own career or pursuing a creative enterprise or rearing children or moving to Canada.

Nobody I know is talking about this election, because everyone realizes that even the most worthy candidates for the highest political office in this country are no match for business lobbies, poisonous partisanship, and an empire in its early death throes. The truth is that we all probably knew better, but some part of us needed to believe.