No Volkswagens for the Workers

Odd facts about the Third Reich. 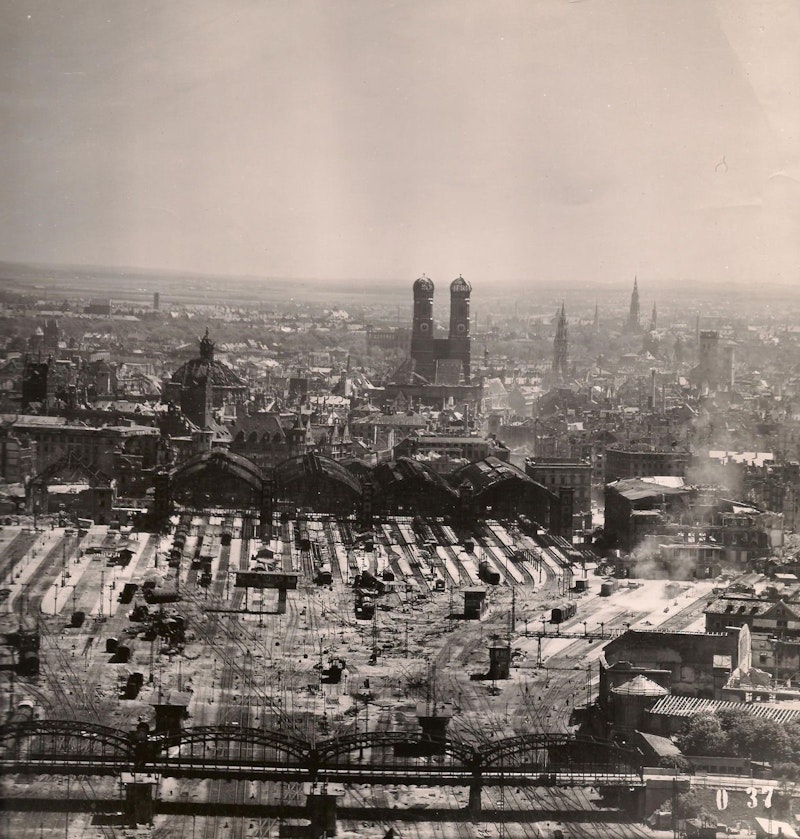 There was a magazine just for stormtroopers and it was called The SA Man (for Sturmabteilung, or Storm Division).

Hitler charged the postal service for using his face on stamps; one check came to about $27 million, if you convert the Reichsmarks to present-day US dollars. He also charged the newspapers when they ran his speeches.

The law said police couldn’t give beatings of more than 25 lashes and they had to use a “standard cane.”

Hitler wanted to build the biggest bridge anywhere on earth. It was going to be like the Golden Gate but a lot bigger.

The Nazis organized vacation tours for workers to give them a taste of the good life. The ships were specially designed not to have first class, second class, and so on. But party officials took the cabins above the waterline.

The Nazis encouraged factory owners to provide better facilities for workers. Many employers met this challenge by having the workers do all the fixing up and improving, after hours and minus pay.

The Nazis started a charity for victims of the Depression. Stormtroopers showed up at people’s doors to collect, and employers told workers to let the charity deduct part of their wages each week. All this was in addition to regular taxes.

Hitler wanted to make Munich’s chief train station the biggest steel-frame construction anywhere on earth. Munich has a famous cathedral, the Frauenkirche, with a pair of towers; the train station’s dome was going to be taller.

The man responsible for the death’s head insignia was Theodor Eicke, the second commandant to run Dachau. Himmler brought him in to get the camp more organized, and the new way of things included guard uniforms with a sharp-looking skull on the collar. A few months before taking the post, Eicke had been a patient in a mental hospital. A year after taking it, he helped execute the leader of the brownshirts; this was in the victim’s prison cell, where Eicke and another SS man shot him dead.

In Hitler Youth you didn’t actually have to show up. Yes, joining became the law, and even before then holdouts could find their hopes of apprenticeships and high school degrees badly affected. And true, the organization had a long list of demands on the time of a good member: weekly two-hour marches, gymnastics at eight p.m. on Wednesdays, the occasional Sunday hike starting at 7:30 a.m., attendance at lectures like “Germanic Gods and Heroes” and “The People and Its Blood-Heritage.” But you didn’t have to be a good member. If you paid your dues, you stayed in.

The Nazi leader for Hamburg wanted to take up hunting because that was the thing for party leaders. His chance came when Hamburg became Greater Hamburg; he declared the woods north of the city a nature preserve, fenced them off, and leased them for himself. The fencing came to 35,904 feet.

The head of the country’s labor organization remarried at age 48. His new wife was 22. He’d have official visitors check out her portrait, which showed her topless.

Hitler wanted to build a skyscraper taller than the Empire State Building. It would be in Hamburg and at the top would be a giant neon swastika for ships at sea to steer by.

The Nazis told the workers they’d get Volkswagens if they paid part of their wages to the government each week. The workers never got any Volkswagens.

—All information (except for dollar values and Inge Spilker’s age) taken from The Third Reich in Power by Richard J. Evans.