The War on Nuance

The signaling and the noise. 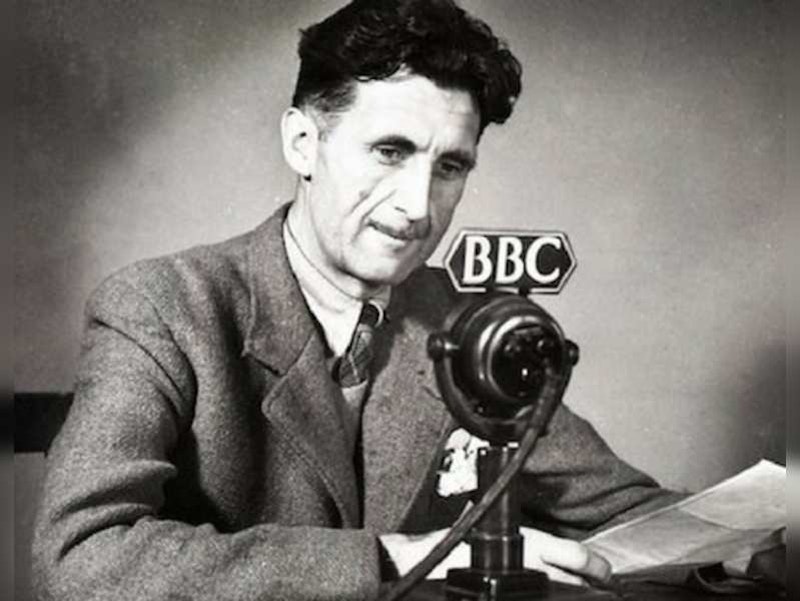 Many leftists responded in strange ways to that recent letter to Harper’s defending free speech that was signed by over 150 intellectuals (seconded by a comparably-large group of intellectuals across the Spanish-speaking world including Mario Vargas Llosa).

Many self-absorbed leftists responded by saying the array of pro-speech intellectuals (who spanned the political spectrum) had not themselves been “canceled” and so shouldn’t complain. What a revealing—and strategically unwise—confession of narcissism. Those leftists apparently think one can only complain about ills that have befallen oneself, despite the fact they spend most of their time ostensibly complaining on behalf of others.

Don’t they think if Noam Chomsky, J.K. Rowling, Malcolm Gladwell, and others are worrying publicly, there might be many other people, less famous and influential, worrying quietly, unseen? Is a “chilling effect” another one of those concepts I thought was known to people across the political spectrum but has been jettisoned by the amnesiac left? (And are they too young to know signatory Salman Rushdie has a death sentence for blasphemy hanging over his head?)

Like Orwell, I’m starting to worry that cultural amnesia may be the biggest danger here: The shorter people’s attention spans get, the easier it is to trick them (especially the young) into thinking “things must always have been like this, or worse,” which makes it harder to imagine change—especially not with all the attendant propaganda attesting that any change might drag us back into a past that was a nightmare until the day before yesterday. But here’s a nice memory from that supposedly-evil past: Remember speaking and typing in the 1990s and 00s without looking over your shoulder and constantly worrying someone might notice?

If you don’t detect any chilling effect when you behold vocal public figures such as Chomsky, how about taking another look at all the average-Joe nobodies getting booted by Twitter and other social media sites (not that I deny private organizations’ legal right to set what standards they please)?

At a time when you might’ve thought Antifa trying to burn down courthouses was one of the biggest threats to public order, Twitter last week announced a firm crackdown not on that movement but, oddly, on thousands of accounts related to the conspiracy theorist group called QAnon, vaguely alluding to “offline harm” and “threats,” though given how many hundreds of thousands of people seem to be interested in that movement, it doesn’t appear to have spawned much violence (and we can’t ban every mass movement that was mentioned in passing or praised on a t-shirt by some criminal).

For writers like many of the Harper’s signatories and those of us who sympathize with them, though, I think the most heartbreaking part of the current “cancel culture” is the dying of the experimental impulse.

Philosophy depends upon debate, which means batting around ideas that may well be wrong, maybe even offensive in retrospect. Most science studies’ conclusions are never replicated, but that can’t mean we stop doing science in order to prevent all “misinformation.” Lawyers take different sides to get at the truth through conflict, though they can’t all be correct. Many professors do the same through the Socratic method. Artists—though the poor souls are often the first to parrot the latest leftist party line—tend sooner or later to realize they want the freedom (among others) to swear, shock, ridicule, confess, ironically juxtapose, scream, or just plain freak out. That’s not the pinnacle of art—I’ve never thought that—but it’s definitely a precondition.

No sane painting or writing instructor would begin by saying, “Okay, class, get started, but don’t do anything that upsets anyone”—though I’d imagine that’s another thing rapidly changing on campuses. I’m told students at one prominent college were so hard-pressed to think of a theater production that wouldn’t upset any of the students for one p.c. reason or another that one of the few consensus plays they found safe enough to contemplate performing was The Lion King. This doesn’t bode well for the future of the American mind—though by some miracle, it ends up helping Disney, not formerly thought of as the main engine of political progress. Welcome to safety!

Two of those professors who hoaxed their colleagues a couple of years ago by submitting papers that were ostensibly works from the very-p.c. new field of “grievance studies” have a book out next month called Cynical Theories, which promises to recount not just today’s petty Twitter battles but the intellectual pedigree of the censorious forces on campus and beyond that led us to this point.

Co-author James Lindsay shares my view that 1989 was a major turning point, when the left (seeing the USSR collapse) despaired of economic victory and turned instead to a new, pettier culture war. He also fears that whatever else the cancel culture tendency may be—political power play, hypersensitivity for the most pampered youths who have ever lived, etc.—it’s also a war against nuance, a lack of generous listening, leading to the most damning possible interpretation inferred from every sentence, play, tweet, or political position.

If you’re determined to find evil in everything, you probably will. Everyone will have to go silent to avoid your wrath. The spirit of play, of being unguarded, will die. And professors will give themselves awards and grants for their genius in ferreting out evil and oppression everywhere. What normal person could’ve detected such tiny amounts in such surprising places? It takes talent, or so professors are teaching generation after generation of students who want to shine. They think they’re the creative ones.