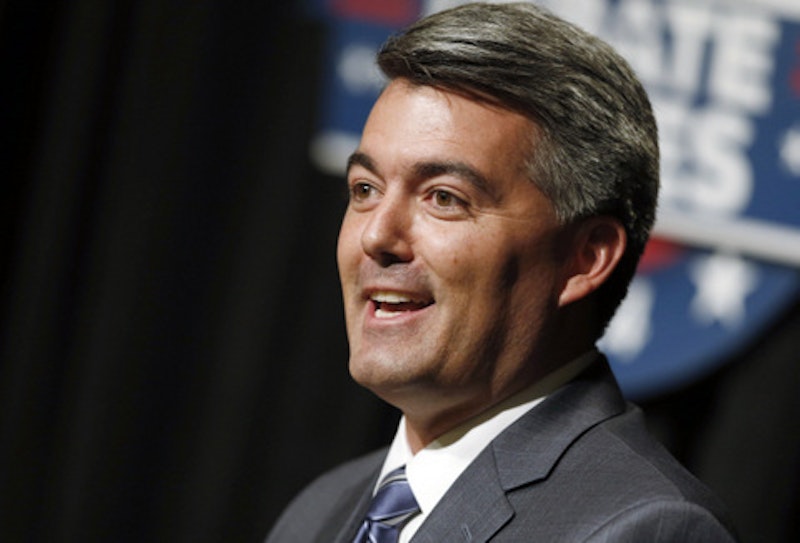 Big-city newspaper editorials have long been among the most reliable redoubts. No matter how moderate or centrist a Republican candidate for public office presented themselves, the editorial board would almost always side with their Democratic rival.

Newspaper editorials backing Democratic candidates have long clashed with their more conservative readerships. Editorial boards are usually comprised of former reporters who, while covering their daily beats, weren’t supposed to express their views on issues. Liberated from these strictures, editorials in big-city papers almost always lean left, on abortion, gay marriage, the minimum wage, tax policy, climate change and a range of other issues.

The ubiquity of liberalism in newspaper editorials was captured well a decade ago by onetime New York Times ombudsman Daniel Okrent. He answered his own piece’s July 2004 headline, “Is The New York Times a Liberal Newspaper?” “Of course it is,” Okrent responded in the article’s opening. He then laid into the paper’s editorial page, calling it “so thoroughly saturated in liberal theology that when it occasionally strays from that point of view the shocked yelps from the left overwhelm even the ceaseless rumble of disapproval from the right.”

That was followed for decades down the journalistic totem pole, with big-city dailies habitually backing Democratic candidates. But not in 2014. The Globe on Sunday praised Baker, a cabinet official under two Massachusetts governors, who spent 10 years as CEO of Harvard Pilgrim Health Care. Even while retaining a hope that he wouldn’t turn out to be too conservative. “Baker splits from the national Republican Party on social issues such as abortion rights and same-sex marriage. The commitment he expresses to avoid raising taxes shouldn’t be mistaken for an allergy to the public sector.”

The sentiment was similar in Colorado recently, when The Denver Post backed Republican Rep. Gardner in the Senate race, even if in a slightly condescending tone. “If Gardner had been a cultural warrior throughout his career, we would hesitate to support him, because we strongly disagree with him on same-sex marriage and abortion rights. But in fact he has emphasized economic and energy issues (and was, for example, an early supporter among Republicans of renewable energy).”

It’s datable how much such endorsements matter in an age of plummeting newspaper readership. In a high-profile, statewide contests, voters are mostly apt to make up their own minds. But if they do turn to endorsements for guidance, there are now a wider range of opinions rather than just the usual liberal dogma of decades past.