My Life as a Failed Libertarian

I was a libertarian for a brief period in my 20s, and now at 36 I want to eat the rich. 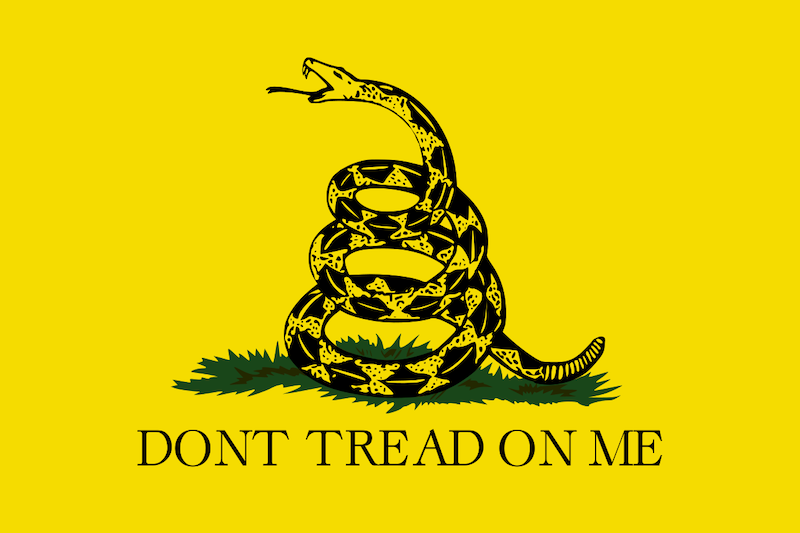 Some say you become more conservative as you grow older, but I did the exact opposite: I was a libertarian for a brief period in my 20s, and now at 36 I want to eat the rich. I thought libertarians were free from all political dogma. Three months later, however, I went back to being a social democrat after realizing libertarianism was another form of dogma.

It started shortly after Barack Obama was first inaugurated. After eight years of George W. Bush’s failures—culminating in the 2008 economic crash—seeing him leave the White House was a joyful moment. Obama was everything Bush wasn’t: smart, cool, and against the war in Iraq from the very start. However, as an evangelical Christian, I was taught being a Democrat was worse than sexual assault (which explains why nearly every denomination has at least one sexual abuse scandal nowadays), so I felt like my life-long liberalism would send me to hell. Yet I also supported the LGBTQ community—even before I realized I was part of the community—and reproductive choice too much to be a Republican, so what other choice was available?

I was introduced to libertarianism through local singer/songwriter Jordan Page, who later became a star in the Tea Party movement. Finally, here was another Christian who believed war was the ultimate sin. I interviewed him for the now-defunct Chesapeake Music Guide shortly before the 2008 election, and when I asked if he had any hope for the future, he said the only candidate he trusted was Ron Paul. I discovered the world of libertarianism; a world that was skeptical of both the Democrats and Republicans, was staunchly anti-war, and advocated for same-sex marriage before anyone else did.

Some say libertarians are just Republicans who smoke pot. Libertarianism is more nuanced than that, but it’s not too far from the truth. Libertarians may be liberal when it comes to social issues like same-sex marriage and drug legalization, but they’re on the hard right on everything else, especially economics. The free market will fix everything, according to libertarianism, so there’s no need for the government to fund schools, pass anti-discrimination laws—most libertarians actually think the Civil Rights Act of the 1960s was a bad idea—or provide the tiniest bit of a social safety net for those living in poverty. While the modern-day classical liberals of the Intellectual Dark Web believe people can have a little social safety net, libertarians believe everyone should pull themselves up by their bootstraps, even if they can’t afford shoes.

My disillusionment with libertarianism came during the debate over Obama’s Affordable Care Act. Libertarians spoke as if ACA was going to lead America into a communist dictatorship. The ACA isn’t perfect by any means—premiums went up for many—but it did make healthcare more affordable, and more than 16 million people got healthcare coverage within five years of the ACA’s passing. Now nearly 10 years have passed since ACA became law, and communism still hasn’t taken over America, and no one has been sent to a death camp.

The libertarians’ misinformation about healthcare wasn’t the only thing that turned me off. The controversy over Ron Paul’s newsletter was the first red flag that racism ran rampant in libertarianism. While Paul claimed to have no editorial control over his newsletter, it was disturbing to find out people in his camp were racist. The racism became more apparent during the Tea Party movement. Tea Partiers said they were critical of both the Left and the Right equally, but they aimed all their hatred and vitriol towards Obama. The United States had just survived an unjust war, anti-LGBTQ bigotry, and a lousy economy, yet the Tea Party’s biggest concern was that Obama was going to steal money from whites and give it to lazy blacks. Not all libertarians are racist, but it’s interesting to note many Alt-Right Nazis used to be libertarian.

I still agree with libertarians on some issues, like ending the War on Drugs (which targets black people disproportionately), but other than that I’m a stereotypical Warren-supporting social democrat, complete with pronouns in my Twitter bio. The Free Market Fairy isn’t going to magically fix everything; sometimes the government needs to step in so fewer people will suffer.