Moral Scolds Are Losing Their Megaphone

Fewer Americans pay attention to the likes of Ross Douthat. 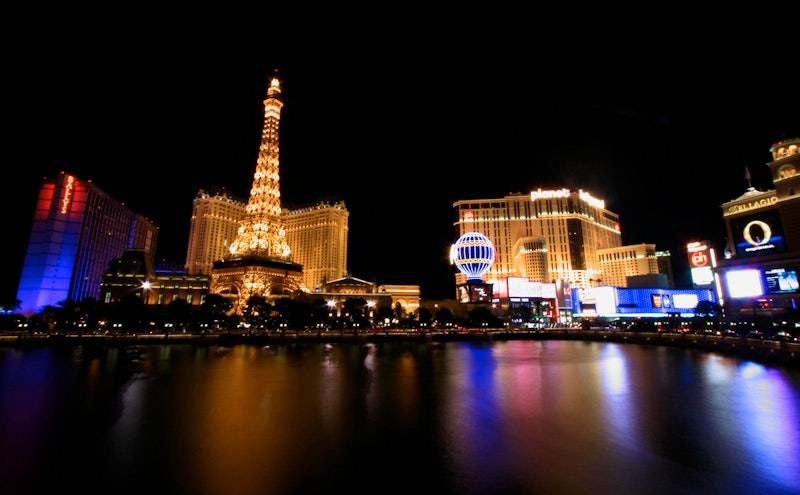 One of the silver linings of the ongoing decimation of legacy media—to say “mainstream media” or “MSM” is now as outdated as the phrase “hope and change”—is that fewer Americans read, or take seriously, the thumb-sucking op-ed columnists who pose as Very Important Thinkers. The New York Times’ Paul Krugman, for example, is spreading his twice-weekly (plus blogs) vitriol against nearly all Republicans in a vacuum; I doubt even his true-believer acolytes read the affluent economist’s words with the same regularity that his predecessors like Anthony Lewis or James Reston once commanded. That goes for the Democratic White House as well; President Obama’s team figures it more or less has Krugman in the bag, so no attention is necessary. On Sunday, I’d wager that whoever parses the Times for Obama, zeroed in on a Times editorial that very generously said that the President “misspoke” when he pledged that citizens could keep their current health insurance if so desired. At least that was drumbeat in social media, which has replaced mere newspapers as the forum for public opinion.

So here’s the good news: it’s likely that Moralist Ross Douthat’s Nov. 3 Times column, “Pot and Jackpots,” perished almost immediately after it was posted online Saturday night. Douthat, who passes for what Times management considers a “conservative”—and to be fair, Douthat, a smart fellow, was more ideologically coherent before graduating from Times indoctrination boot camp—must already miss outgoing Mayor Mike Bloomberg, for his think-tank view of casinos and marijuana legalization was straight out of the I-Know-Better-Than-You school of condescension.

Douthat is alarmed that public approval of gambling and marijuana has spread nearly as rapidly as the sensible acceptance of gay marriage. He writes, brow furrowed: “[B]oth have been made possible by the same trend in American attitudes: the rise of a live-and-let-live social libertarianism, the weakening influence of both religious conservatism and liberal communitarianism, the growing suspicion of moralism in public policy.”

On casinos, Douthat repeats the shop-worn idea that they prey on the “reckless and addiction-prone,” and lower property values in surrounding neighborhoods. Never mind the tourism, employment, tax revenues and recreation that gambling emporiums offer. I’ll concede that a glitzy casino wouldn’t work in neighborhoods like Brooklyn Heights or Tribeca, but what about Times Square?

Douthat is more self-righteous about the inevitable legalization of marijuana, even if he concedes the benefit of “lock[ing] up fewer Americans for nonviolent offenses.” He frets about increased use of the drug, and continues, “[S]teady use isn’t always so harmless: it can limit educational attainment, and with it economic mobility, to an extent that mirrors the impact of growing up in a single-parent home.” Not quite Reefer Madness, but geez, it is 2013. Avoiding the topic of alcohol altogether—the abuse of which is far more dangerous and disruptive to society than pot—Douthat also neglects the enormous amount of jobs that legalization would create, in addition to tax revenue and obliterating the black market.

But it’s early-20th century Douthat’s conclusion that’s so jarring: “[W]hat seems like a harmless pleasure to the comfortable can devastate the poor and weak. Or else, with pot and slots no less than bread and circuses, it can simply distract their minds, dull their senses and make them easier to rule.” Again, he won’t say it, since the failed Prohibition of the 1920s was such a disaster, but this baloney about making Americans “easier to rule” would apply to alcohol as well. And not a word about the proliferation of “distracting” television and digital media, some of which is really dumb, some that’s excellent and a vast improvement over the offerings a generation ago.

It’s for this reason I find that silver lining in the diminished role newspapers and their pundits now have in society: the age of the noblesse oblige pundit, lecturing about the “weak” and “poor,” as if they have no minds of their own, is just about kaput.