Milo Yiannopoulos Isn’t Worth the Publicity Boycotts are Giving Him 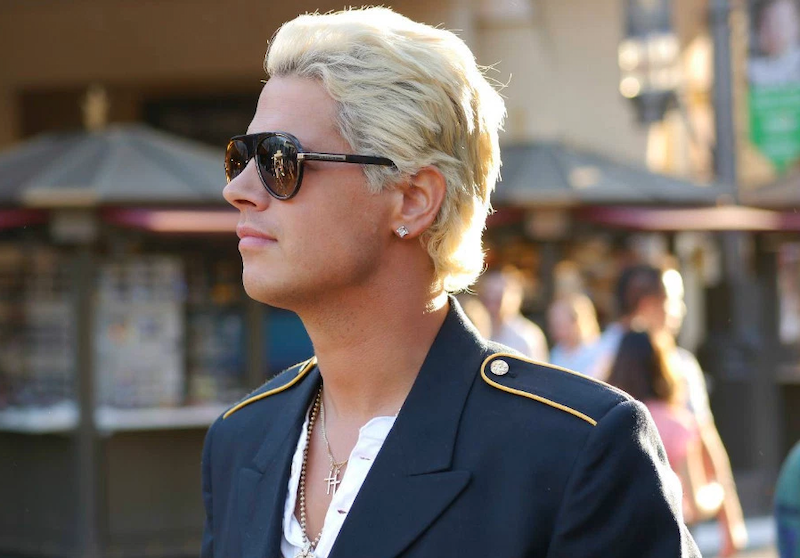 Why waste your time over Milo Yiannopoulos? I’m only mad at him because his last name is so fucking hard to spell. He’s the attention whore of all attention whores, so why give him a boost by complaining about his book deal with Simon & Schuster—or worse—calling him a fascist and a hate-monger? I’m no more interested in him than I am in Ann Coulter or Rush Limbaugh. They’ve made a lucrative living from hateful rhetoric for decades, and they reside in their corner. They thrive off outrage from the left. Milo’s merely a new wave of the same old partisan hacks. He just has a better tailor. The silly and histrionic boycotts are playing very nicely into his and his publisher’s marketing strategy. Milo’s not a household name yet, but give him a year and he’ll become one: he’ll get spots on Fox News, surpass Coulter, and become America’s most popular cynically outrageous pundit.

Simon & Schuster isn’t some bastion of neoliberal ideals. They sell books, and yes, their conservative division Threshold Editions is doing very well, with product out now by Limbaugh, Mark R. Levin, Karl Rove, Glenn Beck, Michelle Malkin and Dick Cheney. Yiannopoulos’ book—Dangerous—won’t be anything we haven’t heard before on Comedy Central or the movies of Sacha Baron Cohen. Milo’s not a very good comedian, and he’s an even worse pundit. Listen to him talk to Joe Rogan for three hours and hear him exhaust his set. I’ve no doubt the book will be a) mostly pictures, and b) recycled material from his “Dangerous Faggot” college tour. Jokes about women and minorities. Just let it die like The Brothers Grimsby. I think Milo picked the wrong field—he should be opening for Daniel Tosh. But he lucked into a much healthier gig getting everyone on the left so riled up that they’re the ones that make him famous.

Look, I don’t dig it at all, but the only way to defeat a troll is to ignore it. Jack Dorsey and Twitter gave Milo a big boost when they banned his account permanently over the summer. That was the first I heard of him. The New York Times says Leslie Jones was “temporarily chased off Twitter in July by an army of trolls hurling sexist and racist insults” allegedly egged on by Milo… why not just log off and ignore it like every other celebrity that gets idiots and creeps in their mentions every day? Jones’ profile was certainly boosted by all of this. The Times piece goes on: “He has bragged that ‘I don’t have feelings to hurt…Every line of attack the forces of political correctness try on me fails pathetically,’ he told The Hollywood Reporter last week. ‘I’m more powerful, more influential and more fabulous than ever before, and this book is the moment Milo goes mainstream. Social justice warriors should be scared—very scared.’” Barf. Feel free to walk off the set of his book rollout anytime—you’re being used. Loud, outraged people are the most key players in his publicity. Ignoring him is the only way he’ll never become a household name.