Maryland Says No to Gardner 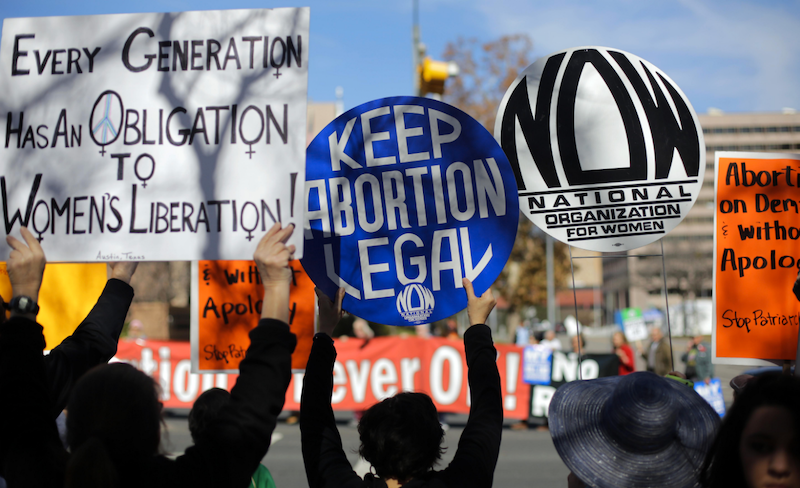 With everything going on around the national dumpster fire that is the Trump administration, it’s easy to miss political fuckery happening at the local level. For example, I recently learned Maryland’s supposedly moderate Republican governor Larry Hogan nominated anti-abortion pro-Trump birther Dr. Day Gardner to serve on our state Board of Physicians.

For those unfamiliar, Dr. Day Gardner (born Day Deborah Rica Lipford) is a former beauty pageant queen who was named Miss Delaware in 1976, and was the first black semi-finalist in the 1977 Miss America pageant. According to her Wikipedia page, she has a Doctorate Degree from Faith Evangelical College and Seminary (so she’s not a medical doctor), she’s the author of the novel If Not for Grace, and is the founder and president of the National Black Pro-Life Union. In fact, currently she focuses most of her attention on spreading the myth that abortion is modern day black genocide.

But as Cynthia R. Greenlee of Ebony magazine explains, this is not the case. For starters, according to the Guttmacher Insitute, 60% of clinics that provide abortions are in mostly white neighborhoods, so they’re not deliberately going after black children. Second, Greenlee reminds readers that these clinics provide many women’s health services like Pap smears and contraceptives, so they’re not just baby-killing mills. Third, while many anti-abortion activists claim "the most dangerous place for a black child is in the womb," Greenlee says this propaganda ignores “reams of statistics and real-life examples of how the world outside the womb means that black children have higher chances of going to inadequate schools, lacking health care, and being under police surveillance.”

It gets worse. In 2011, Gardner released a statement commending pop singer Justin Bieber’s anti-abortion views, and saying she’s against abortion even in cases of rape and incest: "Rape and incest are horrible crimes where women are viciously and brutally injured both emotionally and physically. But we must remember in cases where a child is conceived, that child is completely innocent of any crime."

So basically, if you’re the victim of a horrible sexual assault, you should let your abuser’s child grow inside you for nine months, and be constantly reminded of what he did every time you look in the mirror. Sounds like fun!

Did I also mention Gardner is a birther? In 2013, she retweeted a YouTube video from a conspiracy nut claiming Barak Obama’s birth certificate is fake, and just recently shared a video on her Facebook page from anti-Obama birther Pastor James Manning claiming that Obama was a “lying, drug using, homosexual foreigner.” Apparently she missed the memo that even her boy Trump no longer buys into the birther conspiracy (although during his campaign, he did try to say Clinton started it).

Fortunately Marylanders weren’t having it. On Wednesday, March 16, Marylanders voiced their opposition to Gardner’s nomination with the Twitter hashtag #SayNoToGardner. One of her most vocal opponents was NARAL Pro-Choice Maryland, whose executive director, Diana Philips, told The Washington Post “supporters of her group sent more than 250 emails over the past 24 hours to senators and to the governor’s office opposing the nomination.” And it worked. The Post reports Gardner asked Hogan to withdraw his nomination, and he did.

Hogan says it was unfair to “attack” Gardner for her anti-abortion stance, and while everyone has a right to their own opinion, adding her to the state Board of Physicians would only hurt women’s chances to access safe and legal abortions. According to the Orlando Women’s Center, “One woman dies every 7 minutes around the world due to an unsafe illegal abortion.” And even though Roe v. Wade is still intact in the United States, lawmakers around the country are still creating loopholes such as TRAP laws to keep women from having easy access to safe and legal abortions. If Gardner ended up on the state Board of Physicians, who knows what damage she could have caused.

So kudos to NARAL Pro-Choice Maryland and everyone else who spoke out against Gardner’s nomination. Things are bad enough as it is. We don’t need any more right-winged nut jobs in our government.