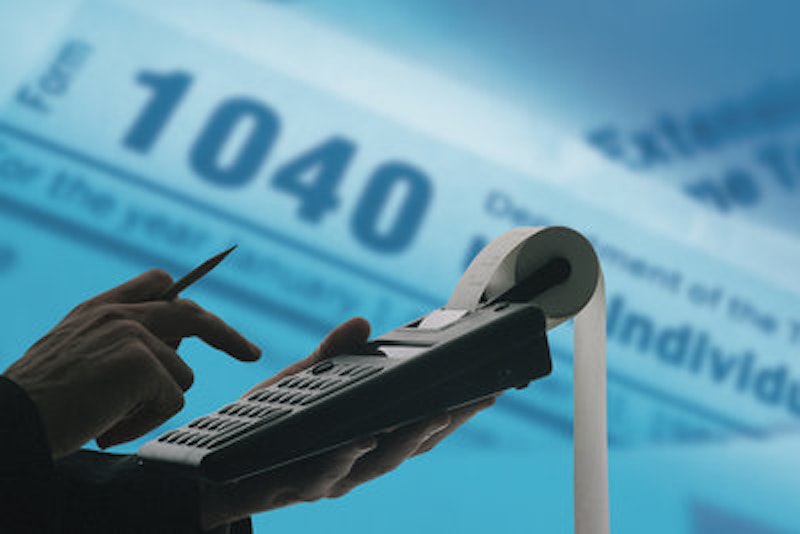 Here’s a Maryland-made paradox: Nobody likes to pay taxes but everyone wants the benefits of the programs that tax revenues provide. It’s okay to cut another group’s spending, but keep those money-grubbing paws off my funds. So goes the attitude in the government budget-making roundelay.

And as sure as God (and the General Assembly) created entitlements, there is no existential evidence of any interest group or constituency ever dashing to Annapolis to demand a cut in their budgets to help the state dig out of a deficit. All of which proves an iron law of governance: Government can never do enough in an area where it previously did nothing.

The first assessment is in. People like Gov. Larry Hogan (R), according to a recent Washington Post poll, but they are lukewarm to his proposed government retrenchment, and especially resistant to his cuts in Medicaid payments to doctors and to his $144 million cuts in education as well as his overall attempt to tilt Maryland in a more conservative direction. Preserving the education money has become the rallying cry for Democrats during this session of the General Assembly.

And believe it or not, with tax cuts front and center, there are bills to actually increase certain taxes, most notably the annual appearance of legislation to add another dollar to a pack of cigarettes. Hogan has said he will veto any tax bill that arrives at his desk.

The state budget says who we are and what we are. You cast your bread upon the waters and in return you get Oreos and Fig Newtons. You send your tax dollars to Annapolis and in return you get all sorts of goodies that distinguish Maryland from, say, Alabama or South Dakota. Taxes and services are mutually dependent.

And that’s the way it goes with budget-making. Thanks to whoever designed the executive budget system (Robert Moses, 1917), codifying the safety catch that prevents legislators from shifting money within Maryland’s budget.

The Maryland budget system has a number of built-in safeguards—as well as the inability to print money—that would serve the federal government well to adopt.

The Maryland Constitution requires a balanced budget. Every money bill must have a fiscal note indicating the source of funds to pay for it (except in the case of the Thornton education program which the legislature and Gov. Parris Glendening (D) sidestepped.) The General Assembly can only cut the budget, not increase it. Nor can it shift funds internally (from one program to another.)

Every amendment to a bill must conform to the subject of the bill to which it’s attached, i.e., unlike Congress where, for example, an anti-abortion amendment was once attached to a B-1 bomber appropriations bill and pork barrel projects are regularly inserted into totally unrelated legislation.

The quality of life in Maryland is the sum total of all the taxes we pay. And, agree or not, Marylanders expect and receive a high level of services or they would not continually elect legislators who provide them. Maryland currently has a Republican governor, but it’s still a one-party state and generally well-managed, so the voters must like it that way. But somebody has to pay for it.

To roughly paraphrase Paul Krugman, the New York Times columnist, your taxes pay for my program and my taxes pay for your program. So saying, everybody in Maryland, and even those traveling through, has a stake in the state budget, like it or not, or even know it or not.

They rely on the state for roads and highways, paid for by gasoline taxes, tolls and fees. The state owns the Metro system in Baltimore and is a partner in the Washington area Metro system. Maryland is the only state in the nation with a unified transportation fund which operates the Baltimore bus system as well as the Port of Baltimore and BWI-Marshall Airport as well as the entire transportation network, including the state’s own railroad system (MARC).

There’s a backlog of billions in transportation projects as well as two proposed transit lines at an estimated (current) cost of about $6 billion—the Red Line in Baltimore and the Purple Line in the Maryland suburbs around Washington. (The Washington Post poll shows that voters are almost equally divided, 49-43 percent, on the Purple Line which would shuttle passengers between Montgomery and Prince George’s Counties.)

Marylanders rely on hospitals and State Police Medivac helicopters in case of a serious accident or illness. Prince George’s County is banking on the state to build a $600 million teaching hospital in exchange for allowing a casino to be built on the Potomac River shoreline. Local school construction money comes from the state. About 40 percent of the state budget reverts back to local governments in the form of grants and subsidies, and the state even subsidizes a share of the property tax out of the general fund to the hefty tune of $250 million a year to ease pressure on homeowners.

And in one form or another, nearly three quarters of the state budget pays for education costs and Medicaid, the two fastest growing areas of the budget and the cause of much of the $750 million structural deficit (which is actually lower than it had been in previous years because of cuts Gov. Martin O’Malley (D) made before departing Annapolis.)

The state system of colleges and universities relies heavily on taxpayer subsidies as well as tuitions and other costs as do private colleges and universities who receive grants from the state. And Maryland’s now in the business of publicly funded charter schools, 47 across the state, mainly in Baltimore City and Prince George’s County. And Hogan wants to expand the number.

The state funded the revival of the Hippodrome Theater and built the Reginald Lewis Museum. And the state funds the operation of the Baltimore Zoo, it built the Myerhoff Symphony Hall and it subsidizes many of the arts, such as Center Stage, through the Maryland Arts Council. And the Maryland Stadium Authority is a creature of the state which built the two downtown stadiums and funds other city assets through the sale of bonds.

And now, despite the separation of church and state, Maryland finds itself providing all sorts of bricks and mortar projects for, mainly, black churches, through the Capital Budget. Hogan wants to increase subsidies for religious schools.

And remember those many special pools of tax money to fund all of those programs that make environmentalists’ hearts go pitter-patter—the air we breathe, the water we drink and the land we live on. No other state has more waterways and shoreline to enjoy and protect.

And there are a variety of programs for, say, drug addicts, alcohol abusers, the aged, veterans, senior citizens, the mentally ill and the handicapped. And don’t forget all of those prisons the taxpayers support at a cost of $40,000 a year for each prisoner.

So now comes Hogan, proposing $750 million in cuts to pay down the structural deficit, and then some, before he begins the serious and, perhaps, self-serving attempt to roll back taxes. He has already made a modest start with plans to cut part of the gasoline tax, the rain tax and some small business taxes.

But legislative leaders aren’t responsive. Hogan is applying his sales pitch at breakfasts and in private meetings, hoping to lower their resistance. The last GOP governor, Robert Ehrlich, tried to ease the way with legislators with pizza parties and hoops. And, conversely, when Spiro T. Agnew became governor, Democrats in the General Assembly formed their own legislative study group to prepare and propose a comprehensive legislative program that competed directly with Agnew’s.

There was a lean budget year decades ago when 2000 students from Morgan State University (then college) demonstrated on the State House steps for a hefty increase in the school’s budget. The governor of the moment, Marvin Mandel, met with select representatives of the students and explained the state’s tight-money condition. The students refused to accept the grim news.