Martin Wolf Is Wrong About Japan 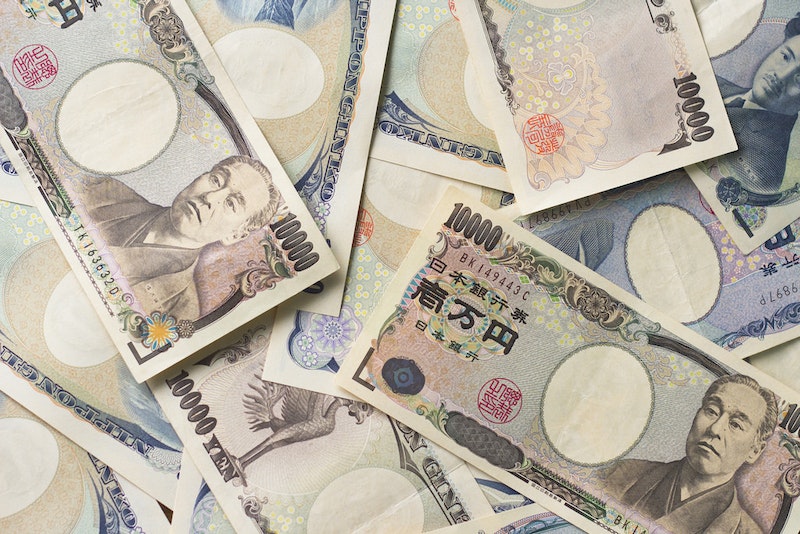 Martin Wolf’s article on Japan in The Financial Times on Dec. 12 shows remarkable ambivalence on orthodox and heterodox economic thinking, both in his diagnosis and his solutions.

Wolf asserts that Japanese monetary policy is “extreme.” Monetary policy is about juggling with the interest rate. The natural interest rate on fiat money is zero. Anything above zero is a subsidy; anything below zero is a tax. Surely you’ve heard statements like “Quantitative Easing is money printing,” with the meaning of net money creation. No, it’s not. QE is a swap operation—the Central Bank buying assets from the private sector in exchange for reserves (liquidity). QE was heralded as a policy that would revive bank lending. It didn’t, because, during a period of private debt deflation, people wishing to de-leverage won’t take on extra debt, regardless of how attractive the cost of a loan is. During a slump, QE is a massage for a wooden leg. There’s nothing “extreme” about messing with near zero and slightly below zero rates and doing swap operations.

Wolf claims that despite the BoJ’s policies of QE and negative rates, this hasn’t worked, and calls the BoJ’s statement of expanding its balance sheet until inflation hits a steady two percent as a “commitment to future irresponsibility.” I don’t agree with his conclusion. I’d call it a commitment to perpetual failure, an exercise in futility. Wolf continues: “In an inescapably slow-growing economy, such as Japan, near-zero inflation does limit the effectiveness of monetary policy in a downturn, since it makes it harder to deliver negative real interest rates. Yet recent experience suggests monetary policy still works.”

How exactly is putting a new tax on an economy in a slump supposed to stimulate spending, lending, and inflation? The only way Wolf can rationalize such a claim, in my view, is because he believes in loanable funds theory, which has been debunked for quite a while now. Banks don’t loan out reserves to their customers when they approve loans. Banks use reserves for accounting and settlement purposes. A loan officer won’t turn down a credit-worthy applicant, regardless of the bank’s reserve position (whether it’s below its reserve minimum or above it). The problems banks face during a slump are two. The first pertains to their capital (value of assets going down vs. value of liabilities remaining stable). This can limit their ability to borrow reserves from the interbank market or from the Central Bank. The second pertains to the actual demand for loans. People want to get rid of debt, not take on more.

Wolf states: “Government debt ratios are likely to rise still further in future. It is not surprising that official institutions—the OECD, the International Monetary Fund and the Ministry of Finance—agree on structural tightening.” First, the IMF doesn’t have a good track record. Just ask Romanians under Ceausescu’s IMF-approved austerity plan. Second, Abenomics was a failure.

Government debt and deficit to GDP ratios, on their own, tell us nothing. It makes no sense to target one ratio or another, since it would be arbitrary. Fiscal policy needs to be formulated with a clear view of objectives. It needs to consider the human and material resources needed to achieve those objectives without starving other sectors. It doesn’t create undesired demand-pull inflation.

Next, Wolf entertains us with more zombie economic myths (debunked ideas which refuse to die), saying, “the Japanese public is the creditor: it is not hard to see ways for the government to manage its liabilities to the public. When the government ceases to run primary deficits, it could, for example, convert its debts into irredeemable low-yielding bonds.” Japanese firms and households don’t print the yen. The government issues the yen. The government may choose to pay interest, charge a tax (negative interest), or to keep interest at zero on its bond that’s held by the private citizen. The difference between a regular banknote you have in your wallet and a treasury bond is that the former is a permanent bond with zero interest yield, while the latter is a bond with a maturity date and an interest yield attached to it. The T-bill matures into reserves; reserves can be converted into cash bills.

In the private sector’s point of view, government spending is its assets and government taxation is its liabilities. The reverse is true from the government’s point of view. Its tax revenue is its assets, and its expenditure is its liabilities. The yen is just a tax-credit. The government, unlike a firm or household, can operate with negative capital indefinitely. It doesn’t need to raise its own currency (by taxation or borrowing), before it can spend it. However, it must tax in order to give it value and regulate the levels of aggregate demand in the economy. The issuance of treasuries is a reserve drain operation and a safe investment vehicle to protect against inflation. It’s part of monetary policy, not fiscal policy.

In the next part of his article, Wolf starts to make some sense, acknowledging that the government’s deficit is the surplus of the private sector. He proposes that Japan either increases its trade surplus, or get the private sector to consume and/or invest more. Absolutely correct. He even suggests that the government shouldn’t tax consumption, but idle savings. You either spend more on consumption, invest/re-invest more money, otherwise you pay the tax. This increases money velocity. So far, so good. But then Wolf goes completely off track: “In the absence of some such reform, the Japanese private sector is doomed to lend to the government the money it cannot currently use, in the sure and certain knowledge that it will never get back in full what it has lent.” He concludes that “fiscal tightening” is the solution to Japan’s growing government debt problem.

Whether taxation of savings is levied or not, the private sector isn’t lending to the government money it can’t use. The issuance of treasuries has nothing to do with funding government spending. Second, so what if the private sector is content with trading cash for government interest-bearing bonds? The private sector can use the money to purchase output, but it doesn’t want to. Why is Japan’s growing government debt a problem? Wolf admits that the job figures are quite good, though he points out that there’s room for increases in productivity. There’s always room for that. Japan’s capacity utilization is still considerably lower than what it was 17 years ago. Why rely solely on the rich to re-circulate the idle money, when the government can take an active role by investing in R&D and infrastructure? Japan still has old-generation atomic power plants. The government could take a radical step to invest in fourth generation reactors and begin to phase out the old ones.