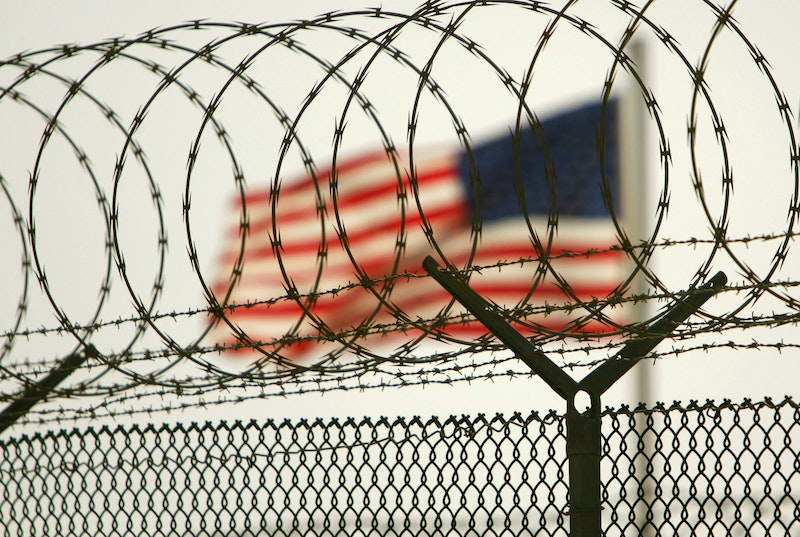 I must gently criticize someone I love.

Then again, I once calculated that I was probably one of only about 10,000 people who saw a particular concert film about her late husband Lou Reed several years ago, so the fan communities for some of these art/pop crossover celebs is smaller than you’d think from constantly hearing about them in certain cultural circles.

I’ve seen Anderson perform a few times, regretted deeply not quite making it to see her and Reed (not too long before his death) presiding over the Mermaid Day Parade in 2010, saw every episode of PBS’s avant-garde music video show Alive from Off Center when she hosted (in part because I never had MTV in high school and this was one of my strange substitutes), love the video for the song “Sharkey’s Day” and her concert film Home of the Brave, and think the violin and bow she made out of a tape recorder play-head and a strip of magnetic tape that could be pulled across it should be the main things they put in the time capsule when we have to explain to the future what post-modernism was.

I even portrayed Anderson in costume onstage in a bit of comedy performance art in college. Her outfits are mannish anyway, mind you, and I think I do a decent impression of the tech-enhanced vocal-filter voice she often used in the old days.

I suppose, too, she was one of the tough-seeming women of the 1980s who shaped my fairly egalitarian notions of womanhood without the need for stern, simplistic, formal arguments from feminism. She was up there in a pantheon with Annie Lennox, Patty Smyth, Pat Benatar, Princess Leia, and, obviously, the villainess Ursa in Superman II. Years later, I felt for Anderson when I heard some of the relatives at Lou Reed’s family reunion on Long Island found his odd shiksa girlfriend... a bit... cold. I pondered more than once the sense of dislocation suggested by her anecdote about seeing a young woman on the street point at her and say, “There goes another Laurie Anderson clone.”

And, yes, I’m impressed she created an installation art piece, showing last weekend at the Park Avenue Armory in Manhattan, “Habeas Corpus”—consisting in part of a video feed from a West African location to a giant, reclining, man-shaped screen amidst an armory-sized starfield, created to bring viewers commentary by and footage of former Gitmo prisoner Mohammed el Gharani. He was first imprisoned at 14 and was not released until 21—somehow, it appears, remaining a very well-adjusted and happy guy.

If Obama finally closes Gitmo by threatening to sign no defense bill this time around while the place is still open, I suspect even conservatives can live with that. There are only about 100 remaining prisoners, and no matter what we think they did, I think it’s safe to say they’ve served a lengthy spell in the pokey by now. (And if we retain Gitmo and stop funding the military, I can live with that outcome as well. It’s a no-lose situation.)

Anderson appreciates freedom, I’m sure, for artists and non-artists alike, but—though I realize that one almost has to lean left to do ominous art performances even when (like many 80s rock videos) they borrow a bit from fascist aesthetics—there was one political moment in an Anderson performance back in 1990 so left-wing and wrong it haunts me to this day.

Almost immediately after the Berlin Wall came down, she told audiences as she toured with material from her Strange Angels album that as she watched the people of East Berlin free for the first time to make their way toward the West with its shopping malls, plentiful food, TV commercials, makeup, and neon signs, she had just one desire, which was to tell them: GO BACK.

Leftists may not much care, but while we (quite rightly) worry and argue about 100 or so Gitmo prisoners, European Communism kept tens of millions of people prisoner behind a wall for decades. That’s a high price to pay (so to speak) to avoid tacky TV commercials.

I’m sure Anderson would say she would never want the Berlin Wall literally rebuilt. Still, there’s something cold, inhuman, robotic, and deeply wrong at the foundation of postmodernism and perhaps the left as a whole. Surely it’s okay to admit that—and worry about it a bit—the next time you listen to “O Superman,” even if, like me, you still think the song is... cool.