The New York Times’ honorary economist gives Democrats advice before the midterms. No one listens. 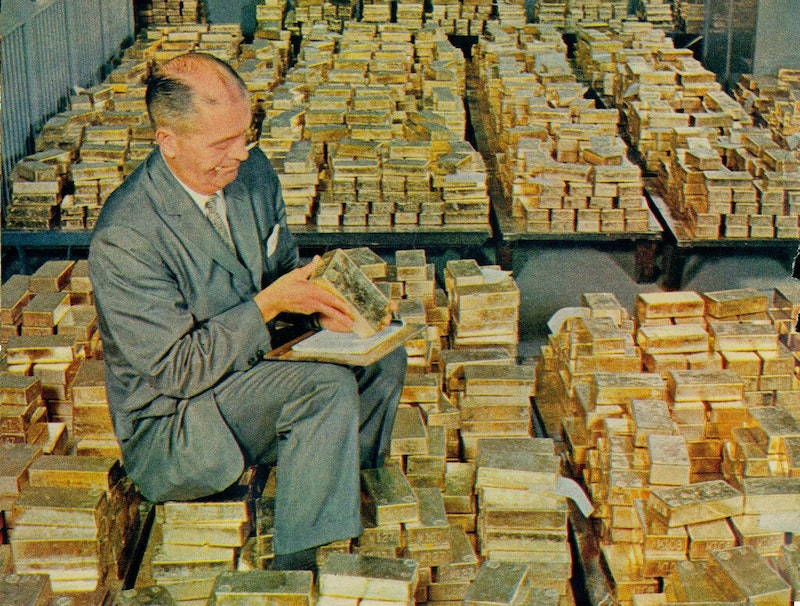 I do relish—and not as a “guilty pleasure”—when, at a cyclical period where Democrats are down in the polls, as is apparently happening right now, New York Times columnists are so vexed that they talk to themselves in the 800 words they’re obligated to produce, even in these “trying times.” Call them “comfort words.” For example, on Oct. 31st Paul Krugman ruminated about next week’s elections and the economy, in an op-ed headlined, “The Truth About America’s Economic Recovery.” (It’s always a question of who writes headlines at any news outlet; I suspect in Krugman’s case he does.)

Krugman says that “political reporting generally takes it for granted that the economy is in bad shape,” presumably including his own paper (which ran a front-page story yesterday, called “Democrats Say Party Stumbles on Messaging”), and then goes on in either clairvoyant or delusional detail about how “future historians” may “consider economic policy in the face of the pandemic a remarkable success story.” I hope so, and though not an economist, this year’s stark downturn—at gas pumps, banks (which, seeing credit card debt spike, are more aggressive about dunning delinquent consumers), grocery stores, airports and so on—may, in fact, turn into a “soft landing,” perhaps as early as the third quarter of next year. But really, attempting to make such predictions is like throwing darts with your good eye covered by a black patch. I dislike the affluent faux-populist Krugman—he’s never struck me as honest—and though he’s recognized by some as a learned economist, I don’t know how he can sift through the daily data points, or Federal Reserve declarations with much confidence. It’s a different news and economic world than when he was a younger man and yearned to be a member of Bill Clinton’s cabinet.

So he reverts to politics—while waving a wand of condescension and saying the public isn’t wrong to be concerned about inflation—and suggests a closing campaign message for his Democrats. They shouldn’t lie, and say the economy’s “just fine,” but “shouldn’t conceded that the overall economy is in bad shape, either. Some very good things have happened on their watch, above all a job recovery that has exceeded almost everyone’s expectations. And they have every right to point out that while Republicans may denounce inflation, Republicans have no plan whatsoever to reduce it.”

And that’s dishonest, too. If the GOP wins control of Congress we’ll see government gridlock and that’s almost never bad for the country. Pork-laden bills like Biden’s “Inflation Reduction Act” won’t leave Congressional committee rooms, and—something few politicians talk about, Minority Leader Kevin McCarthy a notable exception—a GOP Congress would likely propose a vast reduction in U.S. aid to Ukraine. Biden, if he’s still in office this January, will huff and puff, but as inflation continues he might find that a majority of Americans would prefer to see those billions and billions and billions going overseas remain in the United States. That’s a sleeper issue for 2023.