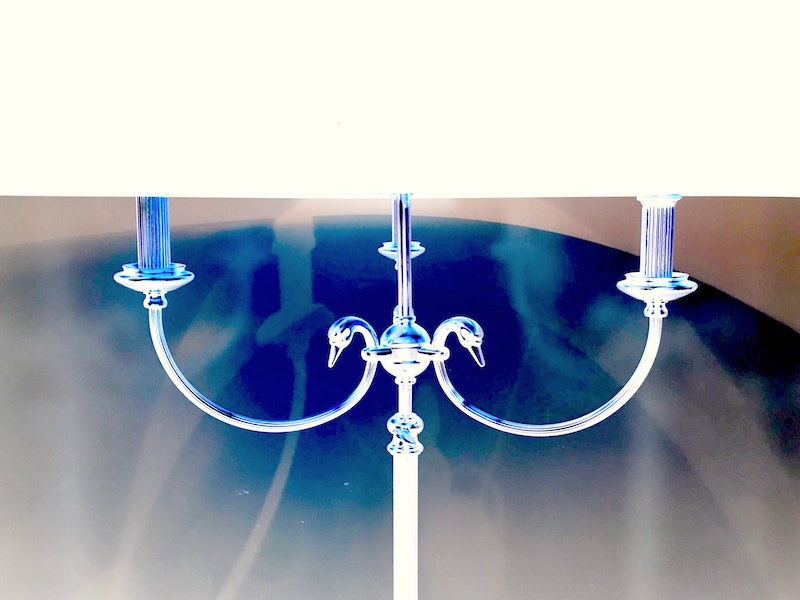 Dig this English: archives officials “eventually threatened to alert Congress or the Justice Department to his reticence.” That’s Shakespeare, son. Wait, no, it’s The Washington Post, once again making our life new and unfamiliar. I never expected to see this word combination, this “alert them to his reticence.” The construction may or may not be proper; I leave that to the authorities (personally I go for regarding). But the diction here gets my goat. It has a tinseled-hallway feel. A man in tights and a strange helmet might be saying it: “Alert them to his reticence!” Alien guards would be hustling around.

The offending sentence was loaded down by mentions of Congress and the Justice Department, and by a lumpy six-word attribution (“People familiar with those initial conversations”). What to do? Make the sentence short someplace else, like at the end. Streamline reluctance into reticence, and boom, the thing’s ready to go, another strange birth in the matted growth of American newswriting. If that’s how things rolled, they should’ve stuck with reluctance. The subject was Donald Trump and his reluctance to give back the papers he stole. Reluctance applies to action: a person’s reluctant to return stolen papers or pay their taxes or stop cheating on their wife. Whereas reticence applies specifically to nonspeaking and non-disclosing. A person’s reticent about telling somebody something, but not reticent to do something. Merriam-Webster lets the usage in; I kick it out. The dictionary sticks a miserable link under reticent as the third definition, and the link goes to reluctance. I find it all a no-account arrangement rigged to make mere dumbness appear correct.

Boomer humor.  The Post’s reticence alert reminds me of a lost phrase from my early-middle age. David Letterman said he was watching QVC late one night and heard this: “Now turn over your swan-headed candlestick holders.” Letterman marveled. He told viewers that never before in human history had these eight words been spoken in this particular order, not in all, etc. Pausing to be extra-boomer, I’ll note that Letterman did his candlestick bit during Bill Clinton’s first term, that I read about it in a magazine, and that I told colleagues about it while we copyedited a newspaper; big white computer monitors goggled at us, their backsides taking up half the desks’ surface space.

Possibly Letterman, or my memory, miscounted and swan-headed is one word. But the point stands. Newswriting keeps piling up words until freak combos swarm at our feet. Letterman points us to a similar but different truth: that circumstances, just the facts encountered in daily life, will keep racking up combinations until somebody’s mouth produces some sequence of words that can’t exist but does anyway: “Now turn over your swan-headed candlestick holders.” That set of words could be relevant to no set of facts, and yet the necessary facts arrived. It’s life’s dimwitted miracle.