Do you actually mean that? 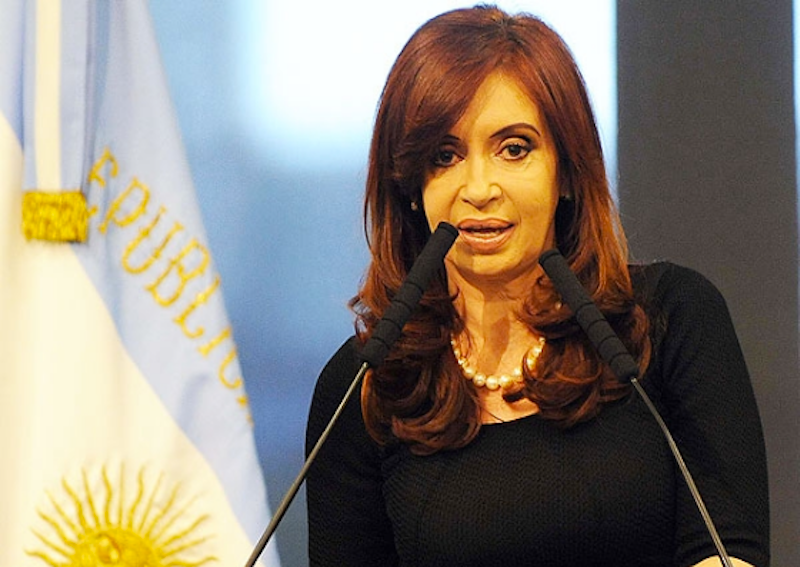 The Inuit reportedly have some 15 or so words for snow—and it turns out English speakers do, too, since the Inuit terms correlate roughly to phrases such as “snow bank” and “snow drift” that make perfect sense. Generally speaking, though, I say the more terms—and the more precise terms—we have for taking apart messy bundles of similar phenomena, the better.

The sleaziest people in politics tend to disagree with this. After all, who wins from glomming onto an already-established word and trying to invest it with some new, not at first discernible implication? Usually people up to no good or who are trying to get away with some verbal sleight-of-hand.

“Troll” has for some time been used almost as a badge of honor among troublemaking, often right-leaning or at least willfully politically-incorrect, online commenters to mean people who do things like ask perverse questions to stir up trouble, or take arguments to their scary logical conclusions to show how absurd the original assumptions were. Sometimes this is genuinely intellectually productive and funny, sometimes not.

I think it’s telling that the word “troll” has taken on a subtly but significantly different meaning among leftists (from what I can tell by unscientifically reading right-leaning and left-leaning comment threads). Many on the left, after a few years of chronically missing the joke, have come to think the term “troll” simply means “anyone who disagrees with us.”

It can be jarring as a non-leftist the first time you’re accused of being a troll—reacting by thinking, “What? But this wasn’t remotely funny”—only to realize that in the leftists’ world, it really means nothing more than that you are unwanted. Instead of the praise “Ah! A clever bit of trolling” after a complex joke, the humorless leftist curse “Go away, troll!” serves to remind the interloper that neither humor nor heterodoxy be welcome in these here parts.

These sorts of terminological ambiguities can arise at the boundaries between tribes in precisely the zones where one would like to make clear distinctions in order to tell which side of the boundary you’re on. If on top of that, the very terms used to define the tribes are the ones experiencing slippage in meaning—and then on top of that, one or more factions are deliberately using terms in a misleading way, or even engaging in a tug-of-war about how to use the terms… well, it can be a colossal, multi-layered waste of time, let’s agree on that much.

In philosophy class, we used to avoid all these issues by coldly, rationally giving different definitions of a term—if people really wanted to keep using the same term—different numbers: justice-1, justice-2, justice-3, and so on. God forbid people in normal everyday politics do something to decrease tension and increase understanding that way!

Sometimes the use of misleading or slippery terms can come back to haunt the obfuscator in a beautiful way, though—leading to what might truly be called poetic justice. I’ve written before about evil former Argentine president Cristina Kirchner repurposing the term “anarcho-capitalist” (usually used to mean libertarians like me who want to abolish the state altogether) to mean something like “irresponsible speculators and ruthless businesspeople who can be blamed for painful disruptions of the economy.”

Now, Kirchner’s been charged with fraud over her efforts to use Argentina’s central bank to fix sub-zero interest rates—a terribly disruptive thing for her to do to an economy and, as it happens, exactly the sort of thing true anarcho-capitalists decry. Good. Perhaps her much-deserved downfall will lead to a reevaluation of her enemies, real and imagined, and a newfound fondness in Argentina for real anarcho-capitalists.

Self-proclaimed anarcho-capitalists (sometimes displaying the traditional anarcho-capitalist black-and-gold flag) played a prominent role in the recent protests that ousted the leftist president in nearby Brazil. Abuse this terminology often enough, and corrupt, double-talking government leaders just might conjure more of us into being. Talk is cheap, like inflated currency, but after all the obfuscation and attempts at ostracism, reality wins in the end.