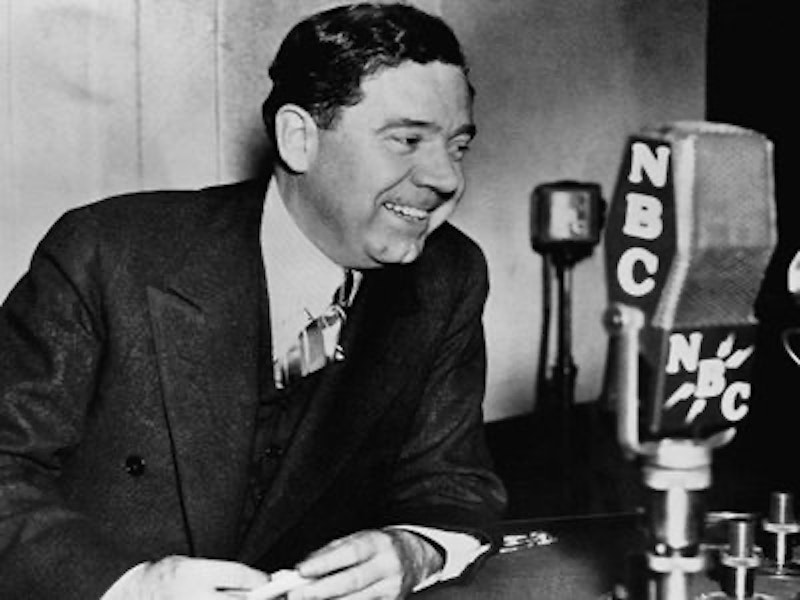 Watching the self-appointed power elite frantically squirm before the Trump juggernaut is the most fun I’ve had as a political observer since Eugene McCarthy t-boned the Democratic Party back in 1968. The 2016 Presidential campaign was going to be a snoozefest, Jeb versus Hillary, a Grateful Dead concert without the drugs. I figured, at best, a great opportunity for a successful third party to emerge, maybe with Jesse Ventura at the helm. I could get behind that. The Clintons and the Bushes are like organized crime families everywhere: they might have their disputes, but when all is said and done, they sit down and feast from the same table. Bernie Sanders lit the fire when he threw in as a Democrat. His expressed values run pretty close to my own, and the idea of backing a Jew appealed to my sense of irony. Then came Trump.

I identify as a New Yorker. I’ve always detested Trump. Longtime New Yorkers of any class tend to disdain the ostentatious display of wealth, hence the contempt for the nouveau riche. Old money doesn’t flaunt itself. It’s not a wise choice in a city where the classes live in such close proximity to one another, and it’s always vulgar. Trump has always been ostentatious, in every way, and he has the fashion sense of a Bulgarian gangster, which might explain his strong appeal to Eastern European women. His buildings are vulgar. He’s a punk from Queens who inherited a relatively moderate real estate fortune and leveraged it into a world famous brand. He doesn’t get invited to Jamie Dimon’s parties. He’s not Jewish, he isn’t taking Jewish Lobby money, and he told Netanyahu that he’d visit Israel “after I’m elected.” Da noive! Wall Street doesn’t like him very much. He’s the Ramones, they’re Coldplay. He’s got my vote.

This campaign is haunted. Lots of people are seeing ghosts and other apparitions. Hitler sightings are as ubiquitous as ever from the kind of people who get their history from Hollywood and the media. If you list the people who have been compared to Hitler over the years, you get a diverse list of tribute artists from every conceivable demographic embracing a wide range of ideologies, none of whom had ever been blinded by mustard gas or sought refuge in a homeless shelter, let alone created jobs. The Hitler meme is worn out. The Holocaust is worn out. The abattoir of the 21st century is beyond any possible horror the Nazis could have perpetrated or imagined, and they certainly had a lot of imagination.

It’s the ghost of Huey Long who really haunts this election. To understand Trump, look no further than a thorough Google search on Long. The fact that his name hasn’t even been mentioned by any of the various talking heads or pundits is telling about the obfuscation of history, as witnessed by the absence of any commemoration of the Sesquicentennial of the Civil War, bicentennial of the War Of 1812 or the centennial of the advent of World War I in 1914. Huey Long looms over the Trump campaign.

As for the Hitler sightings, they’ve been swamp gas and weather balloons until recently. But something is stirring in Europe, the spirit of Odin is rising, and disciples of foreign gods should pay heed and start packing.