Maybe we do weaken with age. 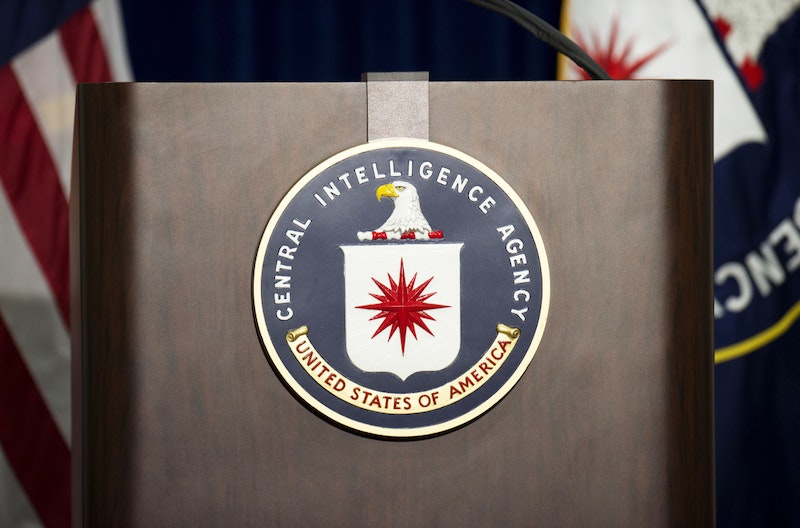 As if you needed another reminder this week that the whiny left and angry right are each other’s willing enablers, a kind reader from Massachusetts informs me that one public school mom in Wellesley was so outraged that a few elementary students wore mocking Trump masks while dancing to techno music in practice for a school pageant (the mom’s the angry right-wing part of our story) that the school administrators and teachers said they felt “unsafe” and canceled the show (that’s the wussy left-wing part). And this is how America ends.

But the kids’ masks are kind of cool in a They Might Be Giants way, and I hope that my linking to their dance here gets them the honorary degrees in meme-worthy interpretative dance they deserve, no matter how silly the adults act.

Kids play, kids do nutty stuff, kids aren’t easily fazed. Maybe I fretted about kids too much in yesterday’s column. I realize kids probably wouldn’t mind if Superman disemboweled an evil CIA agent in the next Justice League movie. By contrast, adults are the ones who need the political allusions to be made in an ever-so-delicate, just-so fashion if wailing and gnashing of teeth is to be avoided.

For example, you probably barely noticed that that one early Batman v Superman scene was supposed to imply Jimmy Olsen got himself killed by working for the CIA and trying to manipulate Superman into making war in the Middle East. And scriptwriter David Goyer once more ever-so-gently deployed Batman as a George W. Bush metaphor. He gave us Batman as (sympathetic) surveillance system abuser in Dark Knight, and he gave us Batman as (likable but misguided) advocate of preemptive war against Superman in the less-acclaimed Batman v Superman.

To those of us interested in politics (and superheroes), such metaphors may at times seem heavy-handed, but my days in TV news taught me that you practically have to beat the public over the head with messages before they notice them, so don’t put all the blame on Goyer here (maybe don’t let him write any more superhero movies, but not because of his political metaphors).

Hell, not only is the movie-going public likely oblivious to Jimmy being CIA, they probably won’t even stop to wonder why Ted Cruz, back in the real world, had an ex-CIA advisor in his inner circle—or for that matter a former CIA advisor as his last-minute running mate in the form of Carly Fiorina (and I guess we’ll leave it to Trump to investigate whether Cruz’s dad was a CIA infiltrator of Oswald’s Fair Play for Cuba club back prior to the JFK assassination, as Trump hinted just before Cruz exited the race). Superman could practically fly around for two hours beheading recognizable foreign leaders, and regardless of whether children were psychologically traumatized, it’s probably safe to say there’d be no political impact on the minds of the adults watching. (They’re probably already forgetting who Cruz was, too.)

So how do we go from being alert, resilient kids to dazed, fragile adults? Once more, I blame Brown University. Or rather, I fear that in between childhood and adulthood, where there could be intense preparation for reality, we instead have Brown’s new Contemplative Studies major, brought to my attention by another kind reader in Massachusetts. Perhaps the vaguest major I’ve ever heard of, Contemplative Studies allows students from both the humanities and sciences to address the question of how we confront reality. I can save students some time, though: I think the answer, as is increasingly obvious, is that we don’t.