The history of feminist transphobia can't be ignored. 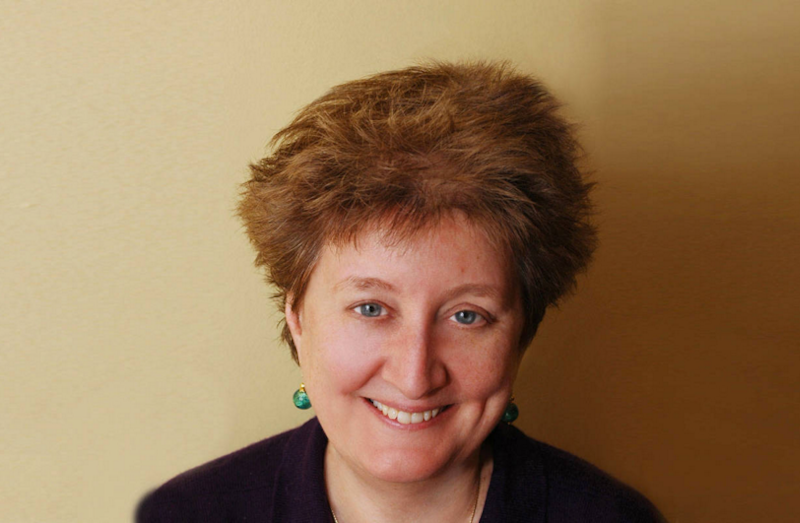 Everyone is wrong sometimes. Therefore we shouldn't blame people for their errors, but celebrate their accurate insights. And for that matter, even mistakes lead to productive dialogue and useful conversations. Celebrate difference and variegated opinions; don't police them and shut them down.

That's Katha Pollitt's position in a recent Nation article. Feminism, she argues, needs debate, diversity of opinions, and tolerance. Which sounds like a reasonable position—until you read through her piece, at which point it dissolves into incoherence.

Pollitt is talking specifically about Germaine Greer, the celebrated feminist thinker. Greer was invited to Cardiff University. Rachael Melhuish, a women’s officer at the Cardiff University Students’ Union in Wales, started a change.org petition asking the invitation to be revoked on the grounds that Greer is a bigoted transphobe. ("Just because you lop off your dick and then wear a dress, doesn't make you a fucking woman," is one of Greer’s characteristic statements on trans women.)

Pollitt disagrees with Greer on many issues too (most notably, on Greer's support for female genital mutilation.) But, Pollitt argues, Greer has also gotten many things right, and has been an inspiration for many feminists. "Why can’t feminists, like other people, be valued for what they get right—for the questions they raise and the productive lines of thought they open up—rather than declared personae non gratae for what they get wrong?" Pollitt then goes on to praise Rachael Melhuish for her passion and dedication, and for her support of trans rights.

Kidding: of course she doesn't. Pollitt is writing her essay to support Greer. Greer's mistakes should be forgiven and seen as productive, and then forgotten as we focus on her good works. Melhuish's mistakes on the other hand point to a dangerous slippery slope in which free speech will be destroyed and intellectual stimulation ended.

Pollitt presents herself as a neutral arbiter, able to tolerate dissent and see the value in feminists of all stripes. But she has a strange difficulty in seeing the value in trans women's activism or perspectives. She notes that Melhuish objects to Greer's transphobia, but carefully puts that "transphobia" in quotes, so you'll know that it's Melhuish's opinion, not Pollitt's. She expresses incredulity at the idea that Greer, or feminists in general, could meaningfully contribute to transphobia, with no mention of the history of feminist transphobia being used as a rationale for excluding trans women from feminist spaces, bathrooms, and health care. She dismisses Julie Bindel's transphobia (which she also puts in quotes) and fails to even mention Bindel's terrible stance on sex worker issues. And, as Parker Molloy writes, "Nowhere in the article does Pollitt state that Greer’s beliefs about transgender women are wrong."

Pollitt may or may not think that Greer's transphobia is wrong. Maybe she's just trying to emphasize the positive and downplay the negative. But she has no problem emphasizing the negative in Melhuish's argument. In fact, she simply mocks Melhuish. She does not say, "Melhuish made mistakes, but we need feminists who make mistakes." She simply says that she is wrong.

Pollitt, in other words, is not a neutral, even-handed arbiter, praising the best in all feminist writers. Instead, she’s picking up on a long-standing trope of feminist anti-trans rhetoric, in which trans people are a divisive distraction, drawing feminists away from the real issues. As Molloy points out, Pollitt has indulged in these tropes before in an article in which she worried that gender neutral language to include trans men in rhetoric around abortion services would end up erasing women and damage "our political analysis."

The call for rational debate, the plea for neutrality and the free play of ideas for all—feminists have long pointed out that these arguments can, and have, been used as a way to denigrate arguments from marginalized people who are seen as innately non-rational and non-neutral. Pollitt clothes herself in the rhetoric of tolerance, but her tolerance is much more sweeping when it comes to transphobes than when it comes to trans activists. I agree with Pollitt that making a mistake doesn't mean you should be shunned. But at the same time, the mistakes you are willing to quickly forgive, and those you aren't, say something about which side you're on.