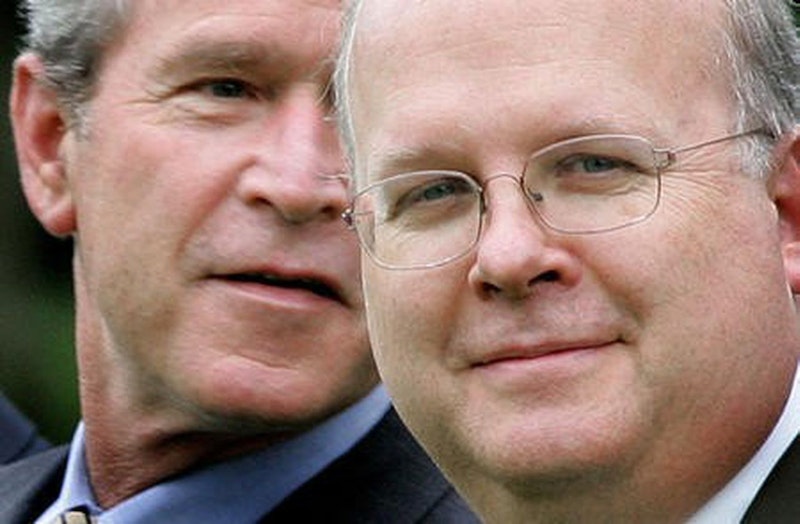 I’ve already sent my regrets to the Biden family that I won’t be able to visit the United States Capitol while their late 13-year-old German shepherd Champ lies in state, open casket. It’s comforting that NPR’s reporter Elena Moore, who wrote a breathtakingly moving story about Champ’s demise last Saturday, and her colleagues will more than make up for my absence. And, unless there’s a reprise of “Seersucker Day” in Congress, it’s certain that Republican Sen. Mitt Romney, renowned for his devotion to canines, will give an eloquent eulogy.

Anyway, as I brush tears aside, it’s well-documented that the media, mainstream and fringe, is getting weirder every day. I don’t disagree entirely with the following conclusion of a June 16th Wall Street Journal column: “The sad truth is that journalists are increasingly showing their ideological and partisan bias, even while insisting that their personal views don’t influence their coverage. They should recognize that they do and take action to restore public confidence in their impartiality. And if they can’t do it, their editors and producers must.”

But here’s a big problem: the commentary was written by Karl Rove—President George W. Bush’s most crucial political confidante, and later part of his administration—who’s had a weekly column at the Journal for years, appears on Fox News, and is involved in Republican campaign politics. I’ve made no secret that I read the Journal every day, and look forward to the opinions of Holman Jenkins, Jr., Dan Henninger, Kimberly Strassel and in sports, Jason Gay. Yet the inclusion of Rove—The New York Times’ opinion section is horrid, but at least they’ve resisted giving Barack Obama’s chief strategist David Axelrod a weekly perch—simply gives potent ammunition to the left-wing patriots that idiotically bleat until they’re hoarse that WSJ is a propaganda sheet for octogenarian owner Rupert Murdoch. That’s not true, as an examination of the Journal aside from its opinion pages shows a clear demarcation between “news” and “opinion,” unlike the Times and Washington Post, where editorials-disguised-as-reporting appear on the front page, but obviously Rove is the exact kind of  “partisan” that he complained about in his column.

Rove specifically criticizes CNN anchor Jake Tapper (who, as a younger reporter in 2000 palled around with Father John McCain, even drinking vodka with the late Arizona senator after his first presidential campaign was squashed) for refusing to host any Republicans “who challenged the certification of electoral votes for President Biden,” since they’re a threat to democracy. (American democracy, by the way, has died so many times in the past couple of years, that you’d think a junta was in charge of the government.) As Rove says, that’s Tapper’s choice, but it’d have more weight (and I agree that those Republicans clutching to Trump in the first days of this year are knotheads) coming from a man who doesn’t appear on CNN’s far more popular competitor Fox News. My unsolicited advice to Paul Gigot, longtime WSJ columnist/editorialist and now editor of those pages, is to let Rove migrate to Breitbart or The Federalist to spill his 750 weekly words.