The New York Times’ Ross Douthat, at least on the subject of The Washington Post, has aged 40 years. 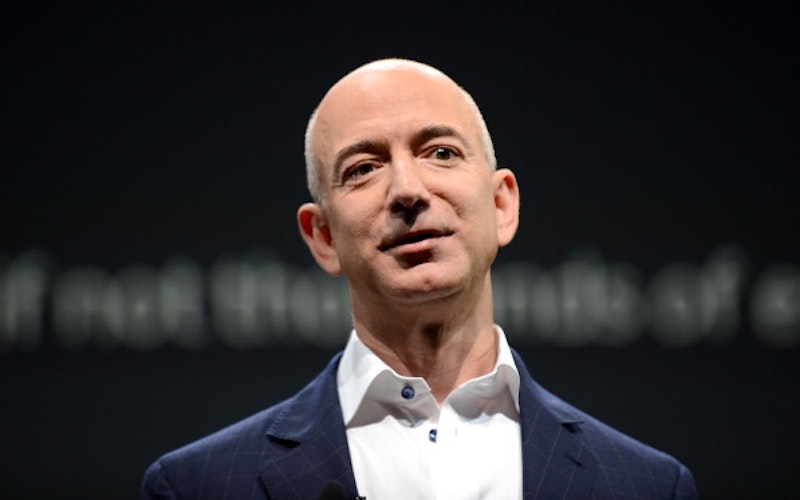 Ross Douthat, the youngest (33) op-ed columnist at The New York Times, and the paper’s moderate conservative (I’m counting out David Brooks, so ossified and full of himself he ought to have his own exhibit at the Smithsonian), usually makes a lot of sense. No, he doesn’t hew to the repetitious left-wing ideology of the Times’ editorials or fellow columnists like Paul Krugman, Thomas Friedman or Frank Bruni, but his opinions hardly read like they were culled from The Daily Caller.

Nonetheless, Douthat is well-bred, and articulate, a model necessary evil for The Times, and he has the pedigree: Harvard graduate, an editor at The Atlantic before replacing “I’ll-phone-in-my-column” Bill Kristol at the paper in 2009. He’s written for The Wall Street Journal, Slate, National Review and a host of other publications. In other words, he’s entrenched in the Beltway/D.C. media. Not a problem for me: I happen to agree with his criticism of the current Republican Party and he’s certainly a tonic to the ravings of mad-man Krugman.

Yet it was column last Sunday, “How the Post Was Lost,” in which he unwittingly revealed that he’s a very, very old 33 in the way he thinks about media. Taking a slightly different tack on the sudden sale of The Washington Post by the Graham family to Amazon entrepreneur Jeff Bezos, Douthat correctly pinpoints the moment (or one of them) when the once-fabled D.C. daily started its rapid descent: the founding of Politico in 2006 by Post defectors John Harris and Jim VanderHei. The well-respected-men duo tried to launch Politico within The Post, and, when rebuffed by the company’s less-than-visionary owners, went off on their own, and around 2008, stole the “political conversation” from the Post.

Douthat writes: “I say this as someone who doesn’t particularly like the Politico style or the role it plays in our gilded capital, and who misses The Post as it was when I arrived in Washington. But nostalgia is for columnists, not publishers.”

I do like the good-natured swipe that Douthat takes at the hundreds of pundits who immediately took to the keyboard to share their reminiscences of the Ben Bradlee-Katherine Graham Post and, once the war stories were told, naively suggested that Bezos might, as Douthat says, “invent some new way to deliver content or bundle news or otherwise achieve a profitable synergy between his newspaper and Amazon.”

But this is where Douthat goes batty: “[I]t’s more likely that the best thing Jeff Bezos can offer his paper is more old-fashioned: the money and resources necessary to take back territory lost to a sharp-elbowed competitor. What Bezos can deliver, in other words, is a newspaper war, with clear and pressing stakes. For The Post to thrive again, Politico must lose.”

I’ll take Douthat’s earnest suggestion at face value: I’m sure he’d like a return to the legacy newspaper days when Internet garbage didn’t dwarf the far more significant reporting and, as it’s called now (this is how far the media’s devolved), “long-form journalism.” (It doesn’t get much attention, but I’m betting that great magazines like The New Yorker that publish exhaustive articles that are utterly lost today, have a world of trouble ahead.) But why does Douthat think Bezos bought The Post? Unless he’s undergone a vast transformation, this occasional voter and political hobbyist didn’t spend $250 million—people harp on the fact that that sum is a pittance to Bezos, but the very wealthy generally don’t throw money away—to probably lose a vast sum fighting last century’s war. I’ve no idea what Bezos plans to do with The Post, but I’d be astonished if he added staff and resources to fight the likes of Politico. Bezos runs Amazon on a very tight profit margin, and it’s unthinkable that he wouldn’t use his new acquisition to expand his core business. Rather, once he closes the deal and has dispensed with all the baloney about non-interference, his lieutenants will pare the paper’s staff. Considerably.

Or maybe Bezos bought The Post on a lark, figuring if whatever model he’s envisioned works, terrific; if not, a whim that just didn’t pan out. It’s most likely that Bezos, who, like other e-commerce giant purveyors, faces enormous political hurdles in years to come, wanted a presence in Washington, where, via a shrunken Post, he could still lather praise on those legislators who might threaten his livelihood. Bill Gates learned that lesson the hard way at the end of the 1990s; if you ignore the political D.C., don’t pay homage, you might get stung by extraordinarily expensive legal woes.

It’d be swell if Bezos followed Douthat’s advice and waged a war on Politico: the entertainment value, and perhaps better journalism, would be immense. But it’s not in the cards. Bezos is not a newspaperman: he sells product and makes a lot of money doing so. A frontal attack on Politico, which has its own considerable resources (Allbritton Communications), might gain him AARP friends and invitations to smart cocktail parties, but that’s about it.