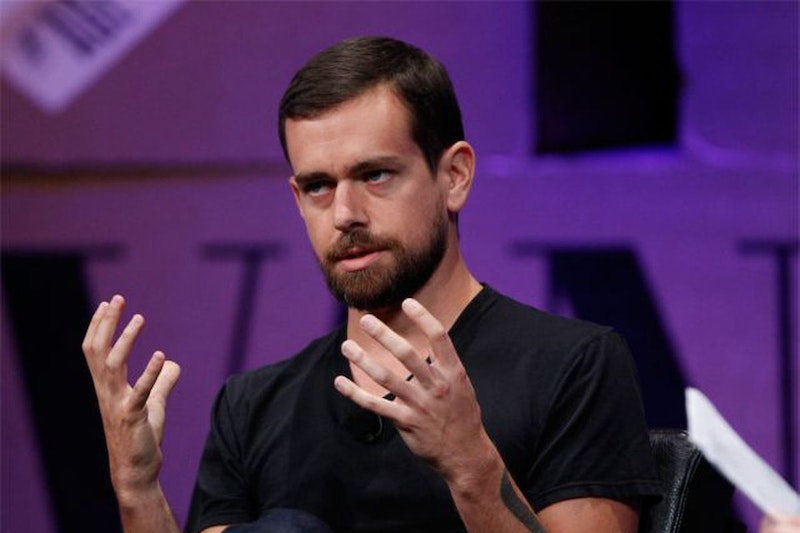 California shed its last bit of red identity under GOP governor Arnold Schwarzenegger in the early 2000s, who began working with the Democrats in Sacramento. Only about 25 percent of the state’s voters are currently registered as Republicans. Under the progressive stewardship of the Democratic Party, California’s become the harbinger of the nation’s future by doing such things as approving $20 billion for roads and public transportation, allocating heavily to stem cell research, successfully boosting the minimum wage, passing the Global Warming Solutions Act, and authorizing $10 billion for high-speed rail.

At least that's how Peter Leyden, CEO of new media startup Reinvent, and Ruy Teixeira, Senior Fellow at the Center for American Progress are calling it. They spelled out their vision in greater detail in a Medium essay calling for a replication of California's political revolution at all levels of government in the other 49 states now that the GOP “completely fell for the Trump trap” and set itself up for the inevitable collapse. The authors leave no room for compromise— bipartisanship isn't part of the plan.

Twitter CEO Jack Dorsey’s onboard with the call for one-party rule—he tweeted that the Medium post was a “great read”—which is no surprise given his zeal for policing right-wing accounts. Being a word cop makes him, depending on who’s talking, either a progressive hero or an Orwellian liberal fascist, but it’s indicative of an approach his political side has been leaning towards—a trend that Trump's election has intensified. Conservatives are getting the message that what they say doesn't matter or should even be suppressed. Right-wing speakers are in physical danger on college campuses, conservative op-eds in The New York Times produce liberal hysteria, and now former National Review writer Kevin Williamson's lost his new job at The Atlantic, which many conservatives are viewing as part of a systematic purge of their voices in the media.

This Medium post reads like a Resistance fever dream meant to redress all the collective suffering brought on by the Trump administration. It envisions “New American Civil War” in which the good guys win. Trump's exposed Republicans as dog-whistling racists and xenophobes, so it's time to bury them to make way for a GOP-free California-style utopia where the progressive creeds of diversity and social justice will flourish. The evangelicals and all the rest of the deplorables will be relegated back to their gun-loving peckerwood communities. Hillary Clinton's dream of having high-GDP zip codes in the driver's seat is just around the corner.

The writers cite the “core elements” in place that could eventually render the U.S. a nation where political differences can no longer be ironed out through normal democratic processes. Their solution is one-party rule, but they don't mention any examples of where that works out, which is a glaring omission. Not that many years ago perhaps they'd have cited Venezuela, which has run out of food now. While it’s hard to deny that the current woeful state of bipartisan communication is a threat to liberal democracy, it's far from clear that characterizing this predicament in such cataclysmic terms makes any sense.

Another hole in the authors’ reasoning is their failure to make any case that California should be the template for America’s future. This suggests they're addressing fellow cocoon-dwellers. After all, it's California where Hillary Clinton trounced Donald Trump by 4.2 million votes, so it must be the home base of the enlightened ones.

The writers’ only hint that California’s blue wave produced anything but sunshine and light is the observation that the state's “politics and government is by no means perfect.” Maybe they're referring to the explosion of homelessness in both Los Angeles and San Francisco, or the cities such as San Bernardino and Stockton that have gone bankrupt. California's become such an expensive place to live that it leads the nation in poverty when cost of living is factored in. Perhaps that's why there's been a net outflow of residents in recent years, which you wouldn't expect from the place that the rest of the nation is supposed to emulate. California's total government debt—state and local—is $429 billion, its public schools rank 10th from the bottom among the 50 states and Washington, D.C., and government regulation of business is stifling.

California has serious problems now that the Republicans have been C-listed. If this were the national norm, the worst tendencies of Democrats would bloom into extremism. The quest for social justice would be political priority number one. Anyone not going along with it fully would be a suspected reactionary bigot. Jack Dorsey’d be so emboldened that he'd eventually start kicking Second Amendment defenders off his platform. The First Amendment would come under serious pressure as well.

Both Democrats and Republican partisans dream about their party ruling without the interference of an opposition party, as if neither organization had serious weaknesses that would be magnified in the absence of a counterweight. Leyden and Teixeira think it's realistic to visualize that the party that couldn't even beat Donald Trump will now miraculously be able to “fundamentally beat the Republicans on all levels at once, including clearing out governorships and statehouses across the land.” That's a laughable, naive assessment of what's to come, which is usually what you get when people tell you, as the co-writers did in this piece, that they’re on the right side of history.