It’s Time to Shit a Rainbow of Love

The world’s both drunk and nuts. 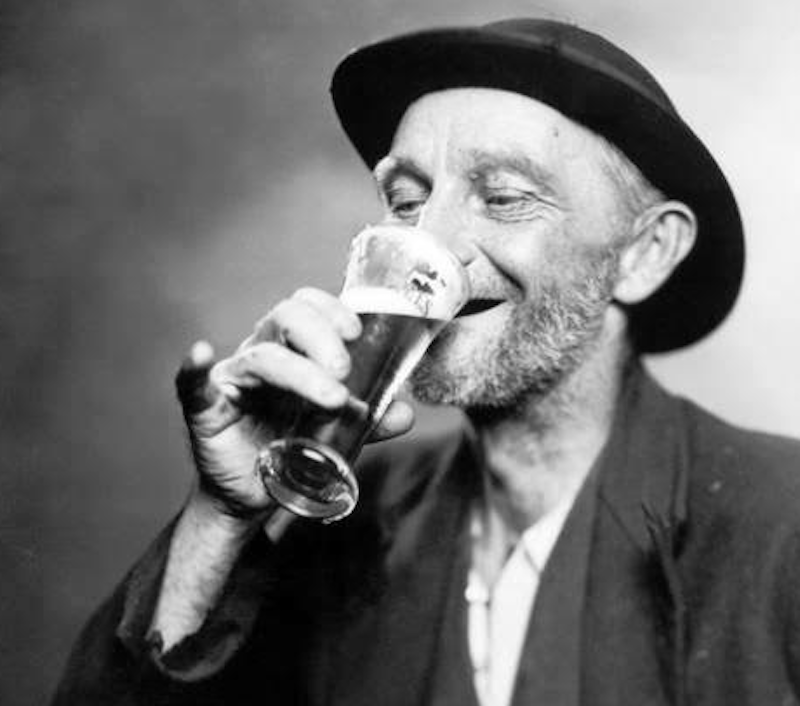 Drinking more and enjoying it less is the new fad. These past months have seen an astronomical rise in the purchase and consumption of alcohol. Creating a new crazed crop of closet drunks and binge drinkers. Order online and have your favorite booze delivered in 30 minutes or less with your pizza, morphine and marihuana. Here in America it was always a tradition to drink at the bar and then go home in a kind of twisted logic. A Catch 22 of driving to drink but no drunk driving. This mad world will drive you to drink anyway. The quarantine has changed that tradition, so now we drink at home. The barfly has gone the way of the social butterfly, now almost extinct. I lament the passing hours in some dark bar at midday hiding from the world. Fantasy’s always preferable to what many call reality.

The only dangers resulting from home intoxication would be falling down or similar drunken mishaps. Drinking yourself into bodily injury or a blackout-induced coma. I call it self-medicating. It’s maintenance. A preventative tonic to fight chronic malaise. It’s less painful, and safer, to drink at home avoiding people, car wrecks, police and the possibility of jail, now including brawls, riots, protests, mass shootings, insurrection and the total disaster crash/burn tableaus. There’s always a possibility of killing yourself or others because of overindulgence. But then every moment might be the last. it’s always happy hour if you like. Tipple time wishes for the quaff tide sea of booze. Now it’s never too early for a dream and a cocktail. Forever’s last call. Drunk again. I’m a drunk and a bum. Some say poet. You figure it out.

My coping mechanisms haven't changed. Prior to the plague, I drank at home anyway for many of the same reasons. Long ago I even built a bar in my home to avoid problems drinking while drinking away problems. There’s a big rise in suicides, drug overdoses, and domestic violence. It’s little surprise considering we’re on borrowed time living on the installment plan of ruin. Now it only adds to the dilemma of people trying to deal with grim facts during this time of solitary isolation in a world’s questionable future.

The entire world’s dealing with pseudo virus fallout blowback and there’s no end in sight. Mental health’s in short supply. The bottle is almost empty. Cities are burning, protests, riots, looting. Fuck the police in the streets. The search for sanity isn’t as high as demand for alcohol. One thing the experts all agree on… alcohol makes great hand sanitizer. Molotov cocktail firebombs too. It also helps run cars for fuel efficiency but you wouldn’t want to drink that toxic mixology unless you really had to. It hasn’t gotten to the point of drinking Sterno liquid fire strained through a loaf of Wonder bread or car radiator anti-freeze fluid yet. A five-gallon moonshine still might be just what the doctor ordered. A permanent delusion of dipsomania. Put a hurting on the bottle. The goodness in all is buried with bones and hell’s good intention. Put a cork in it, you should bottle that shit.

It goes from the first fatal glass of beer to the drinking contests of college kids and beyond. Frat parties sharing shots with juvenile games like beer pong to the current drinking game of taking a shot every time Trump tells a lie on TV. That last one has spawned a whole new level of overindulgence. Traditionally toasting to one’s health was once common practice, going back to ancient cultures. Toasters were the masters of ceremonies during holidays, coronations and festive events. It was required in some cultures to toast the king and/or queen’s health by decree of the ruling class or suffer the consequences of imprisonment, torture or the lesser punishment of public ridicule. Before toastmaster ceremonies the original “toast” was a stale hunk of bread called a sop. To sip and sop your wine or mead was a ritual, almost holy with the flesh and blood of a crucified sanctified spirt among ghosts. No drunks allowed down at the mission. Sour soups moldy bread sop and a half-assed sermon of redemption. Later you freeze to death passed out in the weeds. A pack of wild dogs eat your ass. A cavalcade of clowns marches down Broadway. There’s no more personal, solitary practice than to toast to your health. Your own well-being. I watched my grandfather dip his toast into the homemade wine he made. The biscotti of my dreams. I propose a toast to all the red/ black/ brown/ yellow/ green/ and purple. It’s time to shit a rainbow of love. Bottoms up.