Is Print Dead Or Simply Not Read?

A writer from the Daily Bruin recalls the closing of his journalism internship, the rise of web news, and how the once-prominent newspaper has become nothing more than toilet paper. 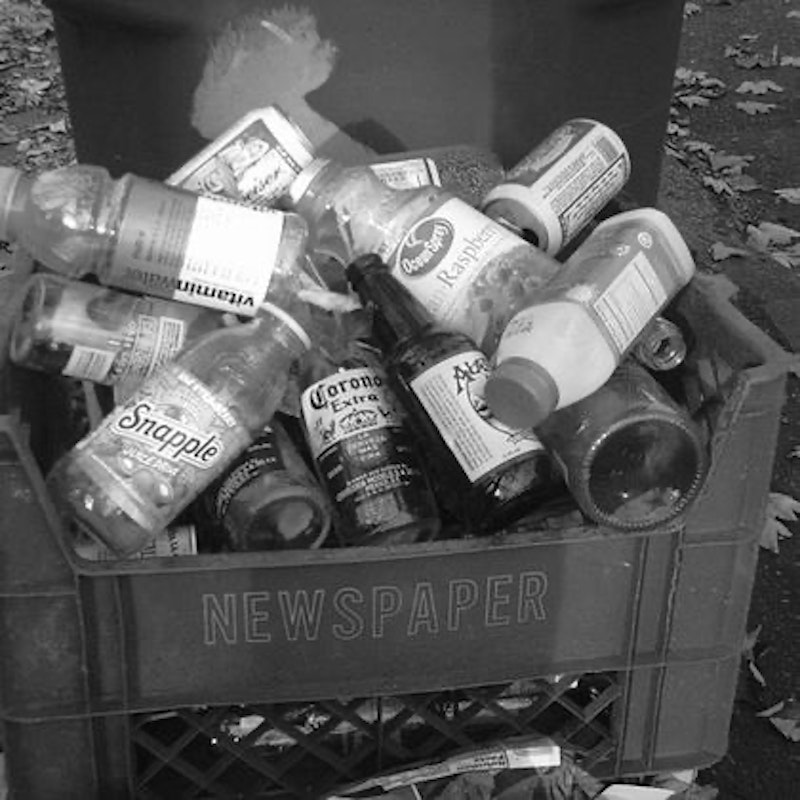 If print is dead, then the state of the newspaper worries me. But not in the interest of journalism's survival.

I honestly don't know many who actually read newspapers, but I know plenty who live with them. As a guy who thinks news will be around as long as there are people to make it, I'm going to miss the paper.

My friend wrapped a sweater in an old sheet of newspaper and taped it up. By a photo of a basketball player, his sweat-streaked face racing toward the hoop above him, she wrote, "To Dad! Happy Birthday!"

When my friend gave me a haircut, the flood in India lined the floor. When another friend's shower pipes broke, old theater reviews soaked up his mess. When one guy's dog had to pee, the budget deficit became a dull yellow.

I wonder how many pinatas were wrapped in natural disasters, or how many decoupage trays came out of John F. Kennedy's assassination.