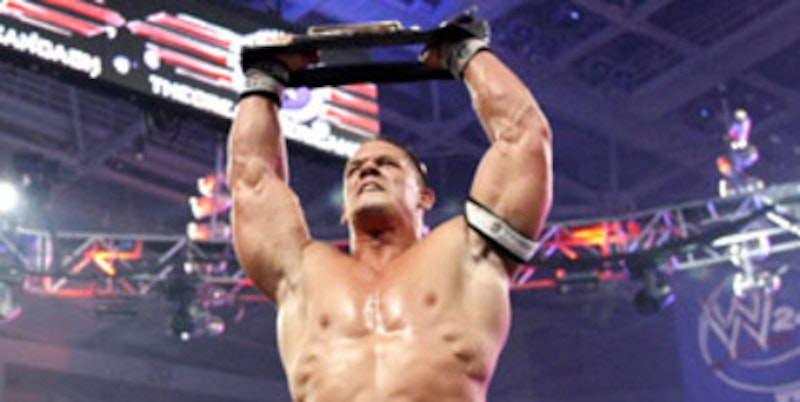 The hyperlink on CNN.com reads, “Incest cellar girl wakes up from coma.” Now, if you’re slightly offended by the insensitivity of this phrasing, don’t worry because the actual article’s headline is totally different: “Incest dungeon girl wakes up from coma.”  Nice touch. “Incest dungeon girl” has a much better ring to it than “incest cellar girl.”

For those of you wondering what I’m talking about, here’s the link to the article. Here’s a summary: Fat Cat from Chip n’ Dale Rescue Rangers is alive and living in Austria under the name “Josef Fritzl.” Actually, I don’t mean to make light of a horrible situation (although he does look like Fat Cat). Rather, it is my intention to make fun of the insensitive way that this article covers the story. Basically, this crazy person imprisoned and raped his daughter in a dungeon that he had built under his home, and he produced several children with her, some of whom he kept captive and some of whom he allowed out into the world. Ideally, he’s going to go to jail for the rest of his life. End of story, no need for the media to bother these people any more.

Yet, given the reality of today’s 24-hour news cycle CNN can’t allow a story this shocking and juicy to just wither up and die (be on the lookout next year for “One-year anniversary, where are they now—rape incest dungeon lady”). One of the children/grandchildren of Fritzl has been in a coma since he was arrested and just recently woke up. If this were an article celebrating the fact that the girl isn’t going to die, then that would be fine by me. However, CNN believes that this “could shed new light on what occurred in the basement were she was held captive for decades.” Okay, this has a weird torture-porn vibe to it. Why do we need to shed new light on what this guy did when he already confessed and presumably will get the book thrown at him? I don’t mean that figuratively—in Austria, most criminal punishment comes in the form of book-throwing: if you commit a misdemeanor, you get an STD pamphlet or a children’s book lightly tossed at your arm; this guy Fritzl should get Nolan Ryan throwing a hardback of War and Peace at his testicles. It’s kind of like an intellectual upgrade on stoning. I can’t help but think that CNN is (gasp) just doing this for the shock value.

And “[i]ncest dungeon girl”? Really, dudes? What is that, the worst superhero in history?  It’s bad enough that she has had one of the shittiest lives on Earth, but now she’s being referred to as not just a “dungeon girl” (which I’m sure is some sort of kinky fetish) but as an ‘incest dungeon girl’ (which I’m sure is some sort of illegal kinky fetish). That’s like setting someone on fire and referring to him as “arson guy.” It sounds like she actively chose these things. And yes, I’m fully aware that all I’m doing is whining about one measly title of an article, but it’s a microcosm of how so many news organizations strive for shock value rather than actual important news. I like to call it the WWE-ification of the media.