The post-anarchist route to sanity. 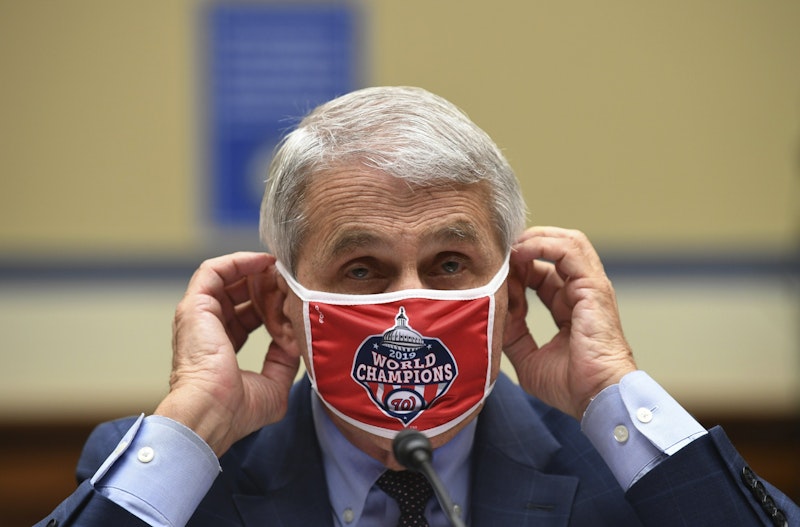 I’m not the least bit surprised to see my fellow Brown alum Kevin Roose, a millennial, writing in The New York Times about “How the Biden Administration Can Help Solve Our Reality Crisis,” citing “experts” who hope “the Biden administration put together a cross-agency task force to tackle disinformation and domestic extremism, which would be led by something like a ‘reality czar.’”

Who but very young denizens of the establishment, such as thirtysomething Ivy Leaguers, still believes the ultimate reality-defying lie, namely that centralized “authorities” are more likely to know the truth than the rest of us?

Contrast with that naïve—but perhaps increasingly popular—view the “guerilla ontology” touted by anarchist writer Robert Anton Wilson (his meaning might’ve been better captured by the phrase “guerilla epistemology” or, in more mundane language, looking at things from several perspectives). Or, to invoke a famous left-wing figure, contrast the current pro-establishment mania with the Wilson-like, worldview-per-day experimentation of Michel Foucault. Wasn’t he in vogue just minutes ago?

Despite all the time I’ve spent over the years complaining about so-called deconstructionists (Continental European theorists who view subverting dominant narratives as vital, even if the process destroys capitalism and morality), there may be some merit to the “post-anarchist” school of thinkers that sees deconstruction, or the related intellectual method of post-structuralism, as a good tool for keeping the world anarchic, unsettled, and free instead of centralized, confident, and authoritarian.

Remember just yesterday, before COVID and Trump, when even establishment fuddy-duddies made gestures in the direction of open-mindedness, different thinking, and maverick interpretations?

For nearly a century, we heard most intellectuals condemn fascism, dogmatism, rigidity, even objectivity itself, and now, in a startling about-face, we’re supposed to think guarding one consensus picture of reality is the only way to fend off all the “extremists” lurking at the gate, as if the fabric of reality itself might unravel if people watch a few YouTube videos claiming ancient Egyptians had the power of levitation.

I admit people (if any) who’ve followed my career might think it odd for me to sound nonchalant about fringe beliefs. After all, I’ve so often denounced unreliable guides to knowledge such as faith and mysticism, lamented countless crazies, and praised the dry objectivity of empirical science, not to mention the underrated universality of core free-market economics principles. I’m not a hippie relativist, and I think humanity suffers for its intellectual errors on a daily basis.

(I’d even defend making everyday lying illegal, using rules against fraud as a model, requiring the lied-to victim to demonstrate and roughly quantify damages, a position regarded as bizarre and puritanical by most who hear it—but then, in a world of constant unpunished bar-fights, these same people might falsely claim it was “utopian” or “authoritarian” to introduce a law against punching innocent people. Just because bad behavior is widespread doesn’t mean the law must let it continue. That’s not quite how liberty works.)

Yet thinking there are correct answers, as I do, is very different from thinking Biden or a small committee he might hypothetically set up possesses those answers. Those who know the history and impressive track record of science should be the first to remember science’s long (and inevitable) track record of being wrong, politicized, faddish, and eventually, usually, finding its way to the truth—only to have to make further adjustments later.

During the Enlightenment of the 17th and 18th centuries, the French Academy of Sciences produced fewer innovative ideas than the decentralized science-and-industry experiments of England and Scotland. That pattern might be even more pronounced with social, political, and economic wisdom, which are decentralized, often forged in opposition to what the central authorities are saying.

No one who has lived under a totalitarian regime would ever dream that their societies would’ve been better off and their friends safer if those regimes had somehow stamped out all rumors and whisper campaigns, for instance. The rumor mill can crank out nonsense, but it might be the only way to undermine the more deadly nonsense created by the regime’s propagandists. Where there’s chatter, there’s still hope. It’s chilling that so many intellectuals, probably especially the politically-indoctrinated young, now dream less of speaking truth to power than of silencing dissent.

How hard is it to color inside the lines of the establishment’s picture of reality these days? To anyone still nimble-minded enough to think, this passage from a Wikipedia entry should suggest how tiny a misstep—a one-character fumble with your keyboard’s caps lock—can transport you from the realm of respectable academic discourse and savvy about intellectual history into the catch-basin of suspected neo-Nazis: “While the term ‘cultural Marxism’ has been used generally to discuss the application of Marxist ideas in the cultural field, the variant term ‘Cultural Marxism’ generally refers to an antisemitic conspiracy theory.” Type carefully, you extremist!

Meanwhile, out beyond the walls of academia, so many people with power sound terrified of what the world’s weirdoes might say:

—Pam Keith, a lawyer and ex-JAG who was a Democratic candidate for Congress in Florida last year, thinks it would be proper for the law to shut down platforms carrying the conservative news service OANN.

—Apple’s Tim Cook condemns Mark Zuckerberg (without naming him) for a Net environment “of polarization, of lost trust, of violence.” (Is it too late to make cybernanny Cook eligible for Worst Cooks in America? He might outdo that 2020 winner from South Carolina who was arrested for beating her adopted three-year-old to death.)

People rightly worry that some members of the U.S. establishment sound as if they’d like to imitate the Chinese model of centralizing intellectual authority and minimizing socially-disruptive debate, but even Mao felt obliged to pretend he wanted to “let a hundred flowers bloom” when factions and discord arose. Talk of a homogenizing “reality czar” makes me think our establishment may yet outdo Mao in collectivist zeal.

That won’t make us smarter. More boring, maybe, but not smarter.