If Anything It's Gotten Worse 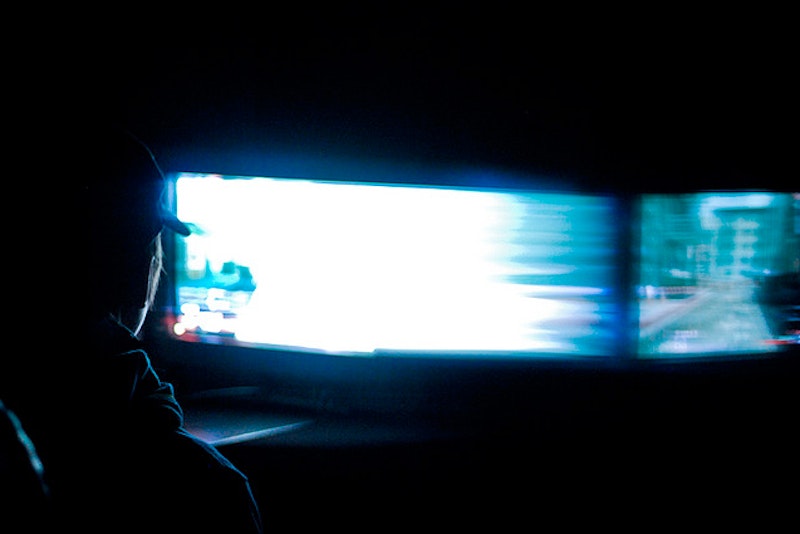 I remember watching the VMAs for the first time in 2001, at eight years old, and was genuinely thrilled. The only CD I bought that summer was N*SYNC’s Pop and I still thought Limp Bizkit was an individual, but man, Britney Spears, half-naked with that python all over her bad self, cooing “I’m a…slaaaaaaaaaaaaave….4 u.” Whoa! Mind-bending, even at eight. Let’s just say MTV became my go-to station for about a year, just at the tail end of TRL’s reign and any actual music video programming. 9/11 happened only a few days after those VMAs, and MTV was my lens to an increasingly serious and chaotic world. The programming that fall was relatively restrained and sincere: the all-star cover of Marvin Gaye’s “What’s Going On?”, Missy Elliott, System of a Down, and yep, Nickelback were the soundtrack to dark days, walking past tanks and walls of missing persons posters on the way home from school in Manhattan.

It wasn’t just escape. That fall was the last time MTV owned up to its responsibilities as the adolescent’s voice and cultural mentor, beyond simply showing videos. I remember learning who Condoleezza Rice and Donald Rumsfeld were through inter-show educational bumpers, spots made with the explicit intention of making the youth aware and informed of the adult world they’d soon be entering. Documentaries on past presidents and updates on the War on Terror ran next to Ashanti and Ja Rule, as they should. For a time, MTV at least approached a balance no other media had the courage or the integrity to attempt: to entertain teenagers, but dismiss the idea of tuning out, of anesthetizing and escaping from a world they “have no say in.”

I can’t tell you how many times friends have told me they don’t pay attention to the news because “they have no power,” “it’s too depressing,” “both sides are the same,” ad infinitum. As if apathy and surrender are anything to be proud of. The world is still awful and horribly dysfunctional, and the youth’s lack of will to do anything about it is exactly what every terrorist, despot, banker, and politician wants. In 2001, we had a chance to keep it up, to own our responsibilities as comfortable citizens of the first world, and to keep abreast of what’s going on. Yet, 10 years later, the youth has no cultural consciousness whatsoever—everyone is too narc’d out on Beyonce’s baby bump (pregnant…how radical), or getting faux-offended by Lady Gaga’s Lenny Bruce impression. Pop music and worldly responsibility are not anathema, but after a decade of disasters, fuck-ups, scandals and mass killing sprees, people can’t be bothered. It’s astonishing how little has changed in 10 years, and how we’ve become even more deluded and dense than we were in the 90s.

That fall was different. You couldn’t avoid the heaviness, and checking out wasn’t an option. I think it’s horribly sad that the only time we can face the real world is after a horrific and catastrophic terrorist attack. We don’t need buildings destroyed and people killed to be more responsible, but everyone just wants to turn the other way, to check out as soon as the smoke’s cleared.