I Want the Freedom to Offend

What it means to be an American in perverse, litmus-test times. 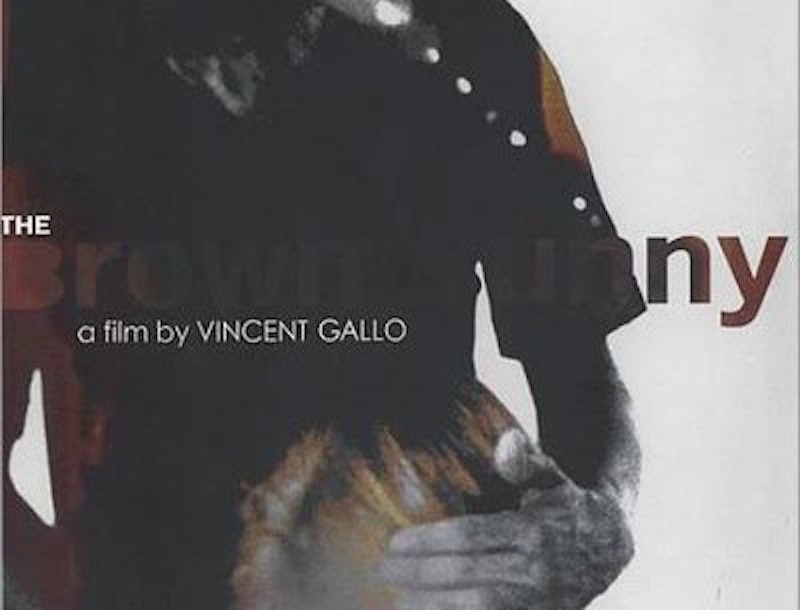 I know something about Gallo since he’s from Buffalo, my adoptive home city when I immigrated to the United States. I know the streets and places he describes in his essay, and a common geography always makes a little bit of a difference in which subjects we pay attention to.

What makes his thoughts in Another Man interesting is not only that they’re unfiltered but that they’re authentic, real, and point to a much larger societal problem in America—lack of liberty, lack of freedom to be. In this country, founded upon the principle and right to be free, the only group allowed liberty is the PC leftists. If you deviate from this, you’ll be accused of being a homophobe, transphobe, sexist, racist or bigot. Do these words even mean anything anymore? Why is this happening? What is America at this point? What does it mean to be American in these perverse times? What does it mean to be an American man in these overbearing feminist times?

Gallo touches upon all of this and more. Here are some examples:

“I don’t enjoy being unpopular, however in order to think freely, I must be willing to risk being unpopular. To think, I must risk being offensive. Anyway, most people are not listening but instead projecting.”

“Almost everyone involved in cinema and arts believes group identity is most important. I don’t.”

“Today’s liberal mainstreamers have tried hard to eliminate antagonism and instead have cultivated a weird friendliness toward cultural radicalism. Cultural radicalism has then become completely fashionable and it is now part of the status quo.”

“I don’t believe any activist has the right to speak for entire communities.”

“By the way, tolerance is tolerance is tolerance. Period, you assholes. Today’s intolerant, young, liberal California/New Yorkers are only comfortable within their own shared consensus. Friends must think alike and believe the same things now. They must vote the same and defend the same ideology like zombies. Anyone who disagrees can only be evil, stupid, and wrong.”

It doesn’t matter whether you like Gallo or hate his guts. The point is that Gallo should be free to say what he wants. He’s talking about independence and individualism—which, in many ways, brought me to America (and I would guess his parents too, who came from Sicily), or at the very least, things which I expected to find when I came here.

The PC thought police was not in full bloom when I arrived here in 1996. I was just a few months away from my 17th birthday. The first few years in America were brutal. Even war, which was hellish in its own way, didn’t have the same disorientation and awful fluidity and uncertainty. I didn’t know where I was and the country that I expected to be different was full of deflated and unambitious people. This was depressing, but at least I felt I could speak and change some things in my life which were not pleasing to me.

Now, more than 20 years later, after becoming an American citizen, I feel even more disoriented. Not because I haven’t assimilated into the American society but because I’m forced to be someone that I’m not. I’m being forced into the mold of a “tolerant” person, as long as tolerant means supporting what the academic and Twitter Stasi deem appropriate to tolerate.

Individualism and authenticity have disappeared, or at least they’ve been sidelined. Any strength and uniqueness of personality you show will be first attacked and then denied. The only uniqueness allowed is the one that perfectly aligns with ideology, but I’m losing track which ideology. It all sounds the same at this point and the only objective is to silence the opposition. I wonder if the ideologues see the irony in all of this? Probably not because they lack imagination.

There are many aspects of American character as diverse as the landscape of this vast country. But one thing that ties it together is that each person is endowed with the inalienable right to Life, Liberty, and the Pursuit of Happiness. As Americans, we have a right to speak our minds, as Gallo alludes, and not in fear that we might be ostracized or rejected or worse, that we might lose our jobs.

This freedom has now become just a quaint idea. The vastness of American landscape and the freedom to revel in its earthiness of both certainty and uncertainty have been forgotten. We have a freedom to fail and freedom to succeed. Now, we’re compelled to drive electric cars and eat salads. No. I will not.

To be American is to feel life. It is to accept the wilderness and to tame it. Ideologues hate emotions, unless those emotions are primitive and are working to suit the purposes of the ideology. It isn’t American or human to have to disclaim every statement you make with a long letter of tolerance and how much you love every supposedly marginalized group and apologize for your very existence even though you really haven’t committed any offenses.

We live in strange times imposed upon us by the Woke-Pod People and ideological elite who jam their Marxist red book down our throats and give us a list of acceptable words to use when we want to express ourselves. Is there a way out of this status quo? Ideologues have created a metaphysical prison and we have to find a way to break out of it.

This is a battle for independence. Individual independence also means America’s independence. Perhaps, like Gallo, the best thing to do is to damn the torpedoes, don’t care whom you offend, and sally forth against the PC red coats.