I’m Not With Her 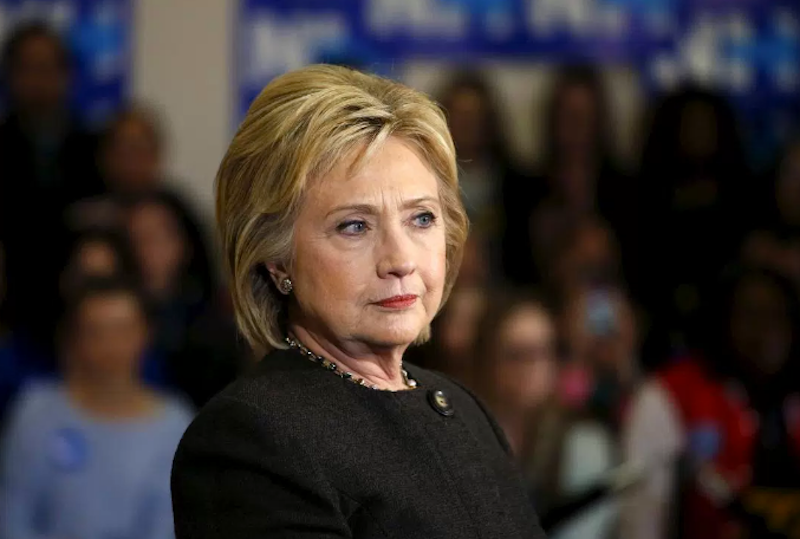 It’s become difficult for the far left to ignore Hilary Clinton’s momentum. President Obama endorsed her. She’s out-Twittering Donald Trump. She’s everywhere. However, where Clinton is not, is in my heart. Our political romance never was, nor can it ever be. She’s making demands on Democrats like myself. You will love her or risk the country falling into the clutches of the far right. I’m not good at receiving demands and bristle when someone makes one with any palpable feeling of over-authority.

I’ve stated in public and private my problems with the slogan “I’m with her.” I’m not. This doesn’t equate to “being against women.” There’s a part of her slogan that’s attempting to capitalize on the fear of being labeled a misogynist. When I consider this I shudder, if only for the thought of how this may lead to a judgment of eternal hellfire at a futuristic tribunal chaired completely by women. I don’t want to meet my doom on a stake constructed to look like the letter H.

Clinton has given us a misleading ultimatum. In leveraging an argument about the need for a progressive gender politics the real issues stand to be eclipsed. The election is interesting precisely because it’s a parody of gender politics. An impotent and screaming man is pitted against a shrewd and authoritarian woman.

That’s great fodder for New Yorker cartoons.  But there’s a price to pay. If the more extreme claims of both are ignored then both candidates are trumpeting only slightly more exaggerated versions of Obama’s foreign and domestic policies. In the recently defeated Bernie Sanders campaign there was a glimmer of something exciting. People say that Trump is the real anti-establishment but for my money Sanders is far more legitimate. As Trump supporters have so often claimed, despite his craziness they feel their man is going to get things done. It’s a shame that Democrats are averse to craziness in their selection of candidates because Sanders, despite claims from Clintonistas, is crazy enough to actually push a unique agenda. There have been whispers that he could be enlisted as Hillary’s VP, but that’s highly unlikely. If he has any role in a second Clinton presidency it’ll be from the periphery, helping build the infrastructure for an official third party.

I’ve been asked if Hillary would be a good decision maker. I’ve admitted freely that I do believe she can decide. But I still suspect her ultimate political value is building a Clinton legacy, not to mention continuing down the road of a moderate-Democrat-but-basically-Republican path. Maybe what I’m rebelling against is electing an authoritarian leader who’s riding the wave of good will from the nation’s first non-white President. Even Obama’s most hardcore supporters would argue that his policies haven’t been as progressive as the White House claims. The tough issues of social justice and economic equality have been barely broached in any meaningful way.

I prefer a different path, which doesn’t mean voting for Trump. Between his foaming at the mouth, his opinions on gender, and his wild oscillations as a decision-maker he’s an awful candidate. Even if a second Clinton presidency does defer the alternative of falling into the clutches of an aspiring fascist, keep asking questions, and work towards a completely different path. That path leads to 2020.