My friends can save their breath. 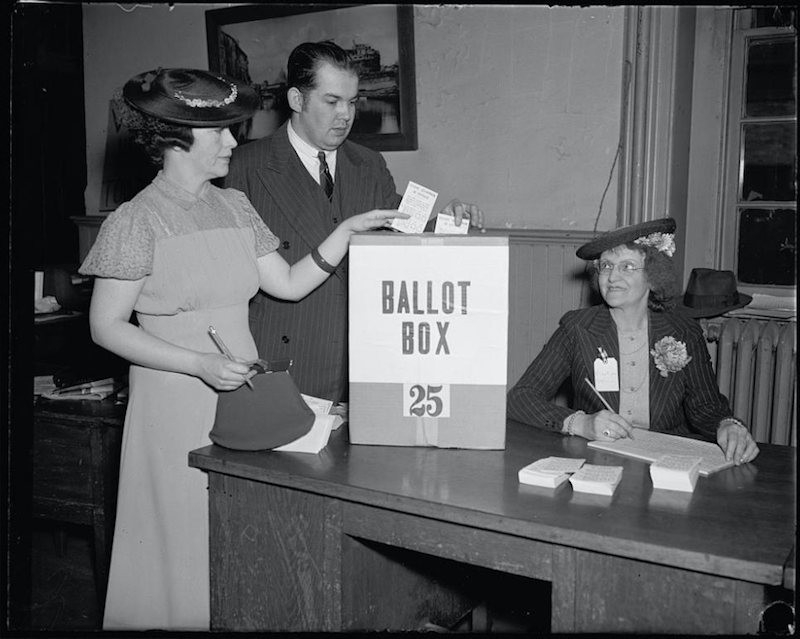 It's a bunch of cockamamie tripe. I've had enough of this mofungo malarkey. More than enough to last until the next election. The United States, in all its post-greatness glory, has no common sense left. There's no happy medium to tread upon. I even have serious doubts when questioning my own flimsy skin. To be considered invalid because you don’t participate in the futility of voting or worse, even less than zero. Not even a number on a tally sheet. We don't count as if we ever mattered. Maybe the collective insanity will subside now that midterm voting is over. No more endless bullshit slinging and outrageous campaign ads coming out of both ends from pieholes and buttholes of barely functioning idiots running for "public" office. Who flung the dung? The amount of bile and vitriolic venom spewed on a given day is enough to make a glutton for punishment puke their guts out.

Anyone with sense should see through the thin veneer of crappy pabulum that covers everything here. The reality is that we eat it up. Wallowing in the filth of these men who sling lies for a living. Too busy hating each other to realize we’ve been duped yet again. It's bad enough being bombarded by commercial endorsements for greedy fools posing as public servants. I have strangers and well-meaning friends telling me every day I’d better vote. Saying how important my vote is especially this time around. If I don't vote, it’ll set our country back 50 years. I've been around longer than that and I can assure any doubters that absolutely nothing is better than it was 50 years ago. There were changes made somewhere along the line but not enough to notice.

Friends begged me to vote as a favor. They won't tell anybody if I vote so it’ll protect my reputation as a non-voter. As if I have a reputation to salvage. Give me a fucking break. I can't convince you of the futility of voting any more than you can tell me of its merits. It's a lost cause either way. And we all lose if we believe this farce of cheap theatrics and daily shit spectacle of how hateful we are as Americans.

There's nothing more useless than a politician, reinforced by all these bottom feeders who are only out to line their pockets from the undying toil of troubled tax-paying citizens. A modern day suicide society of social media vultures. Spending a big chunk of my life trying to say something from out of nowhere. Unable to describe my own stuttering place in this unforgiving world, or worse, trying to understand the idea of you, saying someone else, talking about another person.

I need a quantum mechanics to fix my linear mobile. Get a mind tune-up. Fall into a wormhole where I can assimilate my trip around nothingness. My own worst enemy thrown into the abyss of words and can't swim. Dead language hurtled into the "now" headfirst. Re-read the script. To pay the minimum vig and cover our ass. Dying 1000 deaths a day is never enough. As if anything spoken should matter, could convince myself, and telling the devil makes all three of us together as one in a few votes.

You can save votes like words. Count off and choose sides, let’s see, there's me, myself and I ... have no room for the others. That's three votes. It gets crowded in this house inside my head. Nothing to hate but hate itself. Voting for fun and profit. Will you go blue or red? All my hopes and aspirations are merely delusional fears of the sameness of one year after another between different ways to choose. Remember to count those paper chads too. Same tired message. In the immortal sentiment of George Carlin, "Voting is meaningless." You don't need to believe in it: if you want to, go right ahead and do it. Be my guest. Feel free. That's why I'm running for office in the Know Nothing Party. We may not know anything but we’re having fun with the party of one. A man of integrity and the highest character. Conservative family values and the utmost honesty. My name is Tom DiVenti and I endorse this message.