I Can't Reveal What This Column is About

A writer struggles to come to terms with his logophobia. 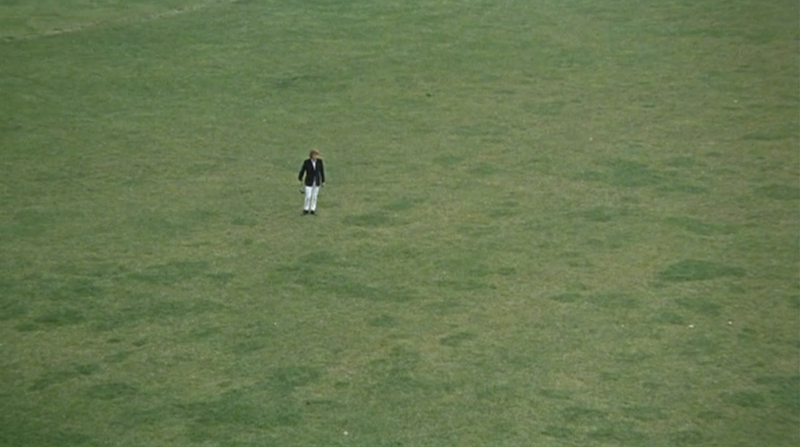 “I’m deliberately omitting the title of Grisham’s book. I refuse to plug it, and no matter how keen your curiosity, you should refuse to buy it.” From Frank Bruni's Sept. 30 New York Times article, in which he also reiterated his "name-avoidance pledge" with regard to the words “Donald Trump.”

I’m writing today about one of the most terrifying issues or people or things that the American people face today, something or someone urgent, something or someone that or who outrages all decent people everywhere. "Animal, vegetable, or mineral?" you might ask. To name it would be to plug it, however, and that I simply refuse to do. I and you—we, in short—must be protected from the awe-inspiring power of the topic of this column. Is it “racism”? Is it “climate change”? Is it “the build back better agenda?” Is it Kara Swisher? Is it Steven Pinker's book Rationality?  Is it “murder hornets”? Having taken the name-avoidance pledge, I’m not at liberty to say.

And indeed, I want to assure you, the readers of Splice Today, that they will never again have to read here words like “racism,” “climate change,” “build back better agenda,” Richard Serra, or “Sally Rooney's book Beautiful World, Where Are You.” I’m just not going to participate in giving those things publicity. People who use the word “racism” are the real racists. Wait! I fucked up. It won't happen again. But that’s not the subject of this column, which is (hint), bigger than a bread box.

Now, when Frank Bruni refused to read and refused even to name the book he was writing about, he counted reasonably enough on the famous apathy and cognitive incapacity of Times readers. He counted on them not being able to Google "Stephanie Grisham's book," for example, and so not being able to determine that it's titled I'll Take Your Questions Now. But if any Times reader had that kind of tech savvy, they would in the end have exposed themselves to this title, and been traumatized or corrupted. Bruni's approach of failing to give the title while giving the author and publication date, is simply irresponsible by his own standards.

This is also how Bruni messed up his name-avoidance pledge with regard to Trump. Grisham, he writes, "was in crowded company" among Trump sycophants, "and the size and tenacity of that crowd are what has always bothered me more than the reckless actions and rancid character of the president—I’ll spare you his name—whom that crowd was serving." The problem is that the reckless and rancid president whom Grisham served is so clearly identifiable as Trump. If you're going to refer to someone all day, making him more famous, it’s of questionable effectiveness to omit the name. To talk responsibly about Trump, just as Bruni says, no one should have any idea at all who you're talking about.

Bruni put the phrase "Stephanie Grisham's book" on the front page of nytimes.com. This picks out the same thing as I'll Take Your Questions Now. If using the latter is publicizing this very bad thing, so is using the former. It's not that Bruni has the wrong spirit. What a good and gentle soul he is. But he needs to apply his own standards more consistently. According to these, the only responsible way to write about Stephanie Grisham's book I'll Take Your Questions Now would’ve been to make it completely unidentifiable.

Frank Bruni, I'm told, keeps a list of the books and people that he's not permitted to mention in a sealed envelope in a vault underneath the Times offices. Likewise, I keep a list of possible column topics in an envelope that must never be opened. The subject of this column, if I’m recalling correctly, is in that envelope. You must not permitted to know it, and I’m required by all that’s decent to forget about it entirely, though I still have to milk 800 words out of it.

Now it is, I admit, difficult to be a writer who is afraid of words. People respond with casual cruelty. Recently a well-meaning friend asked my why I bother to write, if there’s definitely nothing I can mention whatsoever. What she doesn't understand is that words are powerful, and that if you don't name something (the president of the United States, for example), it ceases to exist for you.

For all either of us know, this a movie review, or an interview with a tech mogul, or a sharp piece of investigative reporting. This column might be about infrastructure, Susan Feldman, my most intimate experiences, or From Crook to Cook: Platinum Recipes from Snoop Dogg.

Neither of us, I'm proud to say, will ever know.