Human Host's Guide to the 2014 Elections

This year's most popular write-in candidates. 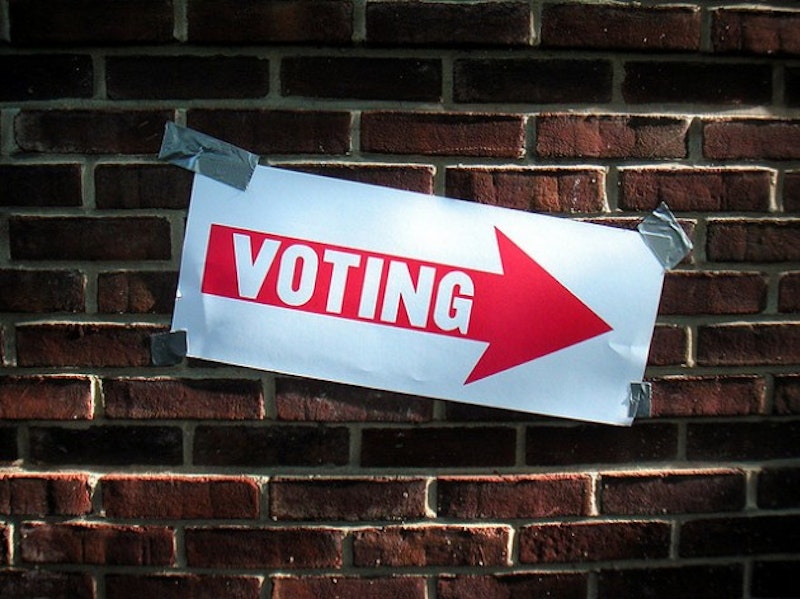 Last year we threw our hats in the ring in support of some of the most promising write-in political candidates any U.S. election has ever known. To guide our politically confused fans and to squash all the doubters who continue to assume that we were (or are) apathetic nihilists, just in time for U.S. election day 2014, Human Host now presents another set of endorsements. These are the write-in candidates guaranteed to effect truly positive change through the pure wonder of dynamic impossibility:

A Walrus Sleeping in Gigantic Tub of Chocolate Mousse: for representative of Arizona’s 6th Congressional District

Cutesy the Cannibal : for Governor of Maryland

The Cupcake Of Aggressive Sexuality: for Representative of the 5th Congressional District of Connecticut

Bonk-A-Saurus the Murder Pastry: for Governor of South Dakota

Lork Dramm Pappilstonk Trowel Breaker: for Superintendent of the Alabama Board of Education

The Potato of Total Worthlessness: for Georgia State Insurance Commissioner

A Man-Pig Eating Its Own Tail: for Congressional Delegate of Washington, D.C.

*a combination of a gargoyle and a banana