Human Host's Guide to the 2013 Elections 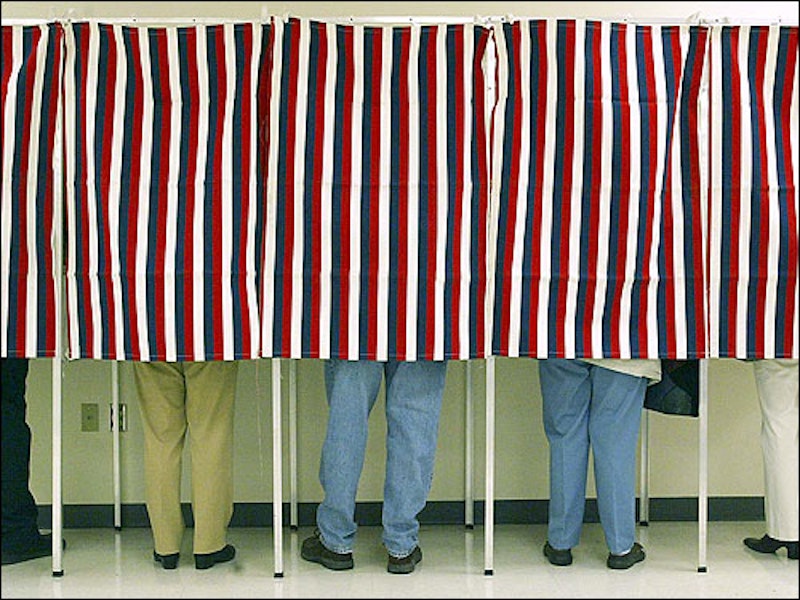 We, the members of Human Host, feel it's our solemn duty not only to entertain the masses, but also to offer the public sound advice about the important political elections that are shaping our country's future. In particular, we want America to know that every vote counts, especially if you're voting for fake write-in candidates.

Here are a few bogus names that we supported in this year's elections. These non-existent patriots are committed civil servants who will always keep their promises and never abuse their power:

A Bust Of Yul Brenner Made Out Of Macaroni: for representative of Missouri's 8th Congressional district.

Bonkers: for Judge of the 2nd district municipal court of Bronx, NY.

Throbbing Jo Jo: for clerk of the district court of Big Horn, Montana.